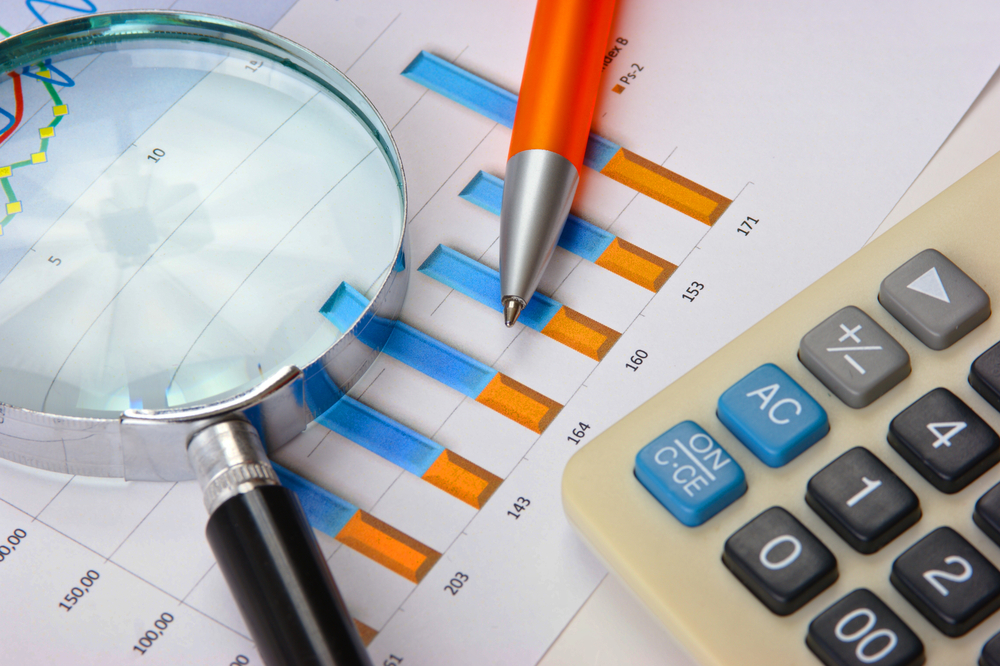 The Bureau of Investigative Journalism undertook an eight month research project, using a variety of techniques to compile a comprehensive picture of the use of joint enterprise in homicide cases over the past eight years.

A key issue to come out of the Justice Select Committee’s inquiry into joint enterprise was the distinct lack of quantifiable data on its use.

There is no joint enterprise checkbox in any of the records kept about crimes. Neither the CPS nor the Home Office actively logs if a prosecution was attempted using the joint enterprise doctrine.

Representatives from the Ministry of Justice told the Select Committee that it would require a manual trawl of every single case prosecuted in the courts to establish whether or not joint enterprise had been a part of the trial. Even then, it might not be a straightforward exercise, as the doctrine of joint enterprise can be termed in several different ways, such as common purpose, joint venture, complicity and even parasitic accessorial liability. It may not even have been explicitly referred to in court papers at all.

Without any data to inform the debate, criticism of joint enterprise and the potential scale of any problem in its application were impossible to quantify.

Given the paucity of obvious data sources, the Bureau consulted academics and legal experts to establish what other key indicators could be used to track joint enterprise use.

Researchers from the Bureau undertook Freedom of Information requests to gain data that legal experts had suggested would indicate the use of joint enterprise. In conjunction with the Centre for Law, Justice and Journalism at City University London, we undertook a cross-profession survey. We also undertook a thorough analysis of criminal court papers and Court of Appeal rulings and we conducted in depth interviews with legal professionals.

Experts, including practicing lawyers and law academics, suggested an indicator for joint enterprise use would be an analysis of figures for convictions where more than one person was in the dock for the same crime, during the same trial.

Indeed, former DPP Keir Starmer noted, in reference to the CPS’s own search for data: “Where two or more defendants are charged on the same indictment with murder and/or manslaughter it is assumed that they were jointly charged in relation to the same victim.”

Preliminary consultations with legal professionals suggested that one of the areas where the use of joint enterprise caused most concern was in homicide convictions. This was because of the mandatory life sentences applied to murder convictions, meaning those on the periphery of a murder using a gun would be sentenced to a minimum term of 30 years.

Accordingly, requests made under the Freedom of Information Act were submitted to the CPS asking for the number of homicides prosecuted or charged each year, and how many of those involved two or more defendants or four or more defendants.

‘Where two or more defendants are charged on the same indictment with murder and/or manslaughter it is assumed that they were jointly charged in relation to the same victim.’
Former DPP Keir Starmer

The CPS’s principal offence category “Homicide” includes offences of murder, attempted murder, causing or allowing the death of a child or vulnerable adult, child destruction, conspiring or soliciting to commit murder and causing death by dangerous or careless driving.”

The Home Office was also asked to provide the number of secondary parties charged with murder. Although this does not necessarily mean a secondary suspect holds any less legal responsibility for the crime, it does indicate less direct involvement.

In addition, we asked the CPS to supply the number of times an inchoate offence – where somebody is tried for assisting a crime – was brought to hearing between 2009, when the offence was first charged, up to 2013.

The Bureau and academics from the Centre for Law, Justice and Journalism at City University London designed a survey which sought the opinion of legal professionals on the use of joint enterprises in criminal convictions.

The anonymous online survey included ten questions. A sample group of barristers’ chambers and solicitors’ firms that specialise in criminal law were selected using a random sampling method on data in the Chambers UK 2013 listings.

The survey responses were collected and analysed by the Centre for Law, Justice and Journalism at City University London.

Discussions with legal professionals revealed that joint enterprise trials can be legally complex even for lawyers to follow. We set out to discover how often joint enterprise convictions are appealed at the Court of Appeal. Again, no official data was held on this but the Law Commission had provided a figure for 2010 in its submission to the Justice Select Committee.

Researchers used the Law Commission’s methodology and undertook the same methods to look at appeals in the years 2008, 2012 and 2013.

We analysed all the Court of Appeal rulings published on the British and Irish Legal Information Institute’s portal (bailii.org) for the three years selected. The year 200810 was chosen as it was the peak in joint enterprise usage rates, according to the information supplied through our Freedom of Information request data. 201211 and 201312 were chosen to explore what effect, if any, the DPP guidelines introduced in January 2012 had on prosecutions.

Researchers read all 841 rulings published over the selected three years. We logged instances where there appeared to be a clear joint enterprise element in the original convictions. In some instances this was explicitly stated, in others it could be reasonably inferred through information about co-defendants, their convictions and the crime itself.

Murder, manslaughter and attempted murder were noted, both with and without a joint enterprise element. The date of the original conviction was recorded as was the result of the appeal.

It should be noted that the website bailiil.org does not publish all Court of Appeal rulings, only a selection. These findings are not, therefore, definitive. However, they do give useful indicators on the rate of joint enterprise convictions that are appealed.

One of the concerns raised by campaigners, the Justice Select Committee and lawyers over the use of joint enterprise is that in some cases defendants who are only peripherally involved in a crime have received very severe sentences. To test this proposition, a shortlist of cases was drawn up, based on information provided by JENGbA, a previous study by Dr Dennis Eady, a consultant to Cardiff University’s Law School Innocence Project, and a trawl of newspaper records. The lawyers in most cases were contacted, as was the person convicted. Where possible we gathered court papers, including the skeleton arguments of the prosecution and defence, the judge’s steps to verdict and summing up.

Court records and discussions with the lawyers involved allowed researchers to check the facts of the cases featured in this report.