March 27, 2014 by Patrick Galey
Published in: All Stories, Counter-terrorism
Tweet
Email this 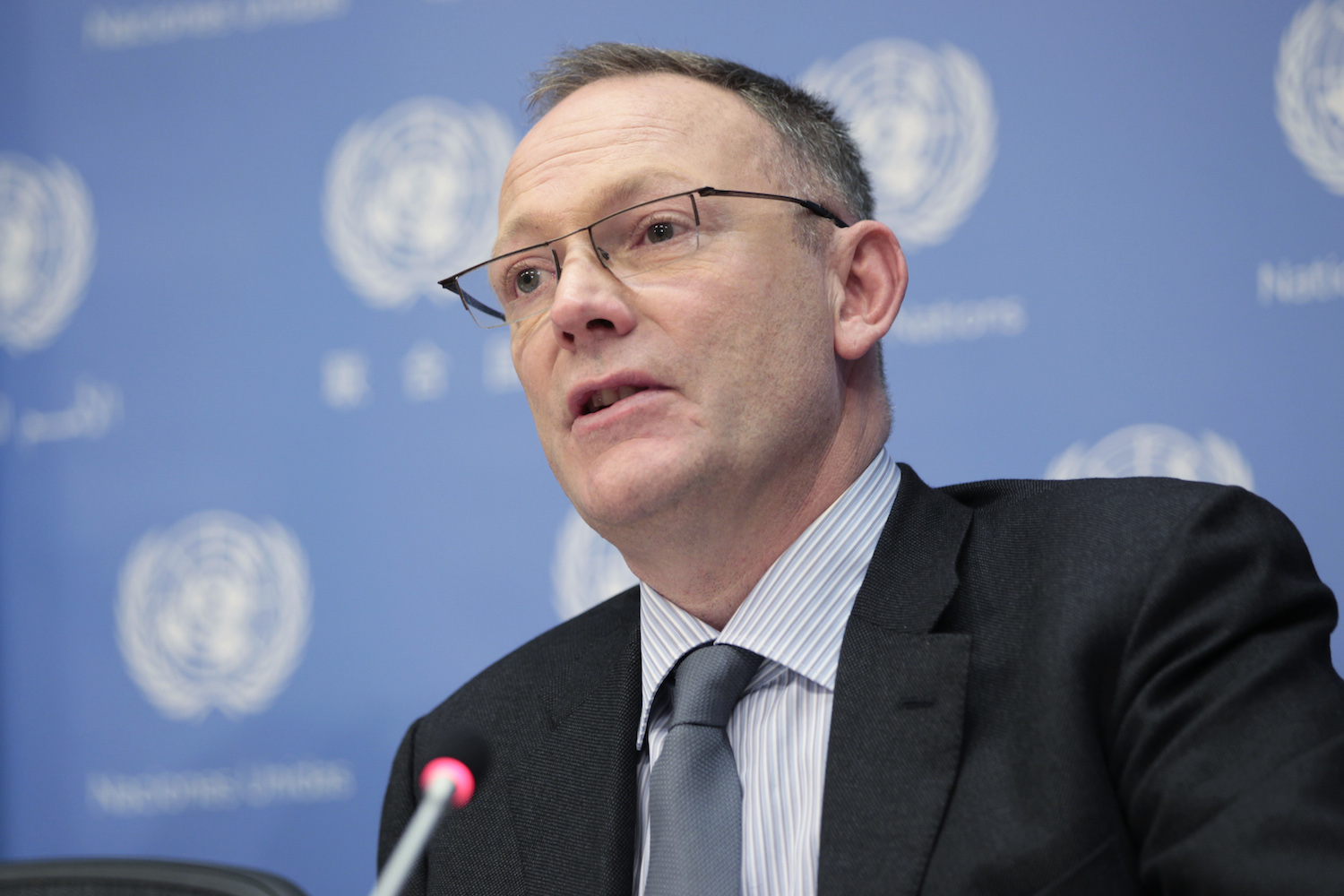 Plans by the Home Office to render British terror suspects stateless came in for further criticism on Wednesday, with the UN special rapporteur on counter-terrorism voicing ‘very significant concern’ over the controversial measures.

Ben Emmerson QC said that making individuals stateless would leave them ‘especially vulnerable’ and without even the most basic ‘right of entry or abode.’

‘Statelessness in international law places an individual at a very substantial disadvantage,’ Emmerson told the parliamentary Joint Committee on Human Rights. ‘Clearly it’s a subject of very significant concern and [statelessness] is something that would render the individual especially vulnerable.’

David Anderson QC, the government’s Independent Reviewer of Terrorism Legislation, also alluded to the need for greater oversight on citizenship-stripping and other counter-terrorism measures.

The Home Secretary Theresa May currently has the power to revoke the British citizenship of UK nationals if she deems their presence ‘not conducive to the public good’, or if they have obtained their nationality by fraudulent means. Since 2006, 27 people have lost their UK nationality on ‘conducive’ grounds, and at least 15 others have done so on fraudulent grounds. The only restriction is that the Home Secretary cannot remove citizenship on conducive grounds if it will leave the individual stateless.

Clause 60 of the Immigration Bill, which would allow May to revoke the nationality of naturalised or foreign-born Britons even if it leaves them stateless, is currently proceeding through the House of Lords. Several amendments have been tabled to the Bill, which was hurried through parliament, with leading barrister Helena Kennedy QC describing the statelessness plans as ‘a source of shame’ to the UK.

Emmerson cited the cases of Bilal al Berjawi and Mohamed Sakr, two former UK citizens who as the Bureau revealed last year were killed by US drone strikes in Somalia after having their nationality revoked. Another man, Mahdi Hashi, was rendered from Djibouti to the US and remains in solitary confinement in a New York jail, as the Bureau has reported.

Related story – No place like home: Examining the UK’s increasing use of ‘medieval exile’

The Home Office has argued that deprivation of citizenship orders help to protect the UK from allegedly dangerous individuals.

But critics of the use of such orders  and the proposals to make people stateless say that the orders have no independent scrutiny, unlike other counter-terrorism legislation, such as Terrorism Investigation and Prevention Measures (TPIMs) – the power that replaced control orders.

The only current check on the Home Secretary’s ability to remove citizenship is through retrospective appeal, which can take years.

During a Lords debate last week on Clause 60 several peers called for an independent reviewer of deprivation of citizenship orders. Lady Smith of Basildon claimed this would ‘provide greater oversight, which I would have thought all parties would welcome.’

Speaking to the parliamentary committee, Anderson suggested that deprivation orders, along with confiscation of terror suspects’ passports, ought to be subject to additional oversight.

‘I would raise [deprivation orders] in context with another power – perhaps less dramatic than the deprivation of citizenship – but another one that has been revived in the last 12 months, which is the power to refuse or withdraw passport facilities,’ he said. ‘It may be if one was reviewed it would be sensible to look at the other, too.’

Related story – ‘My British citizenship was everything to me. Now I am nobody’ – A former UK citizen speaks out

Immigration minister James Brokenshire told parliament last week that 14 people had had their passports confiscated on suspicion of their involvement in terror-related offences. Like deprivation of citizenship orders, passport confiscation under Royal Prerogative power occurs with no judicial oversight.

The Bureau reported in December that the government was stripping the nationality of Britons who travel to fight in Syria, and Syria-related terror arrests have soared in 2014.