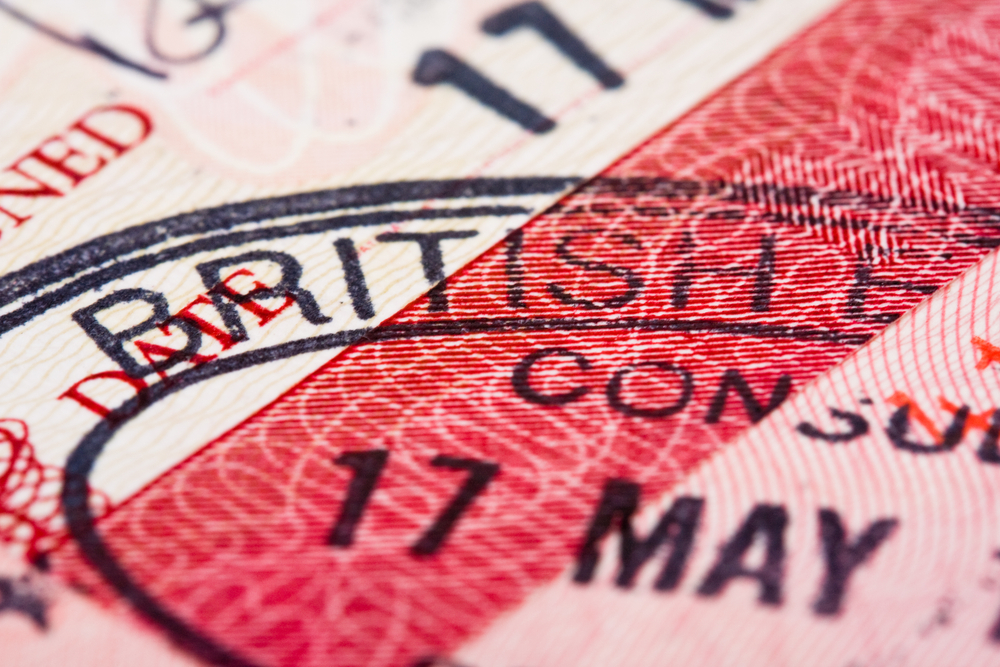 The Home Secretary has stripped an Iraqi-born man of his British citizenship for a second time, weeks after the Supreme Court overturned her first attempt.

In October, Hilal al Jedda won a lengthy court battle to regain his British citizenship when the Supreme Court ruled its loss would illegally make him stateless. But now it has emerged that rather than return his passport, on November 1 Theresa May, the Home Secretary, issued a new order revoking his British nationality, meaning he must start the process of legal appeals afresh.

This is the first time the Home Secretary is known to have removed the same person’s citizenship twice, using powers that leading human rights lawyer Gareth Peirce has compared to ‘medieval exile – just as cruel and just as arbitrary.’

‘Where suspicions exist public safety is best served by criminal investigations, not trampling on due process and trashing our reputation on the global stage’
– Isabella Sankey, Liberty

Al Jedda’s solicitor, Tessa Gregory of Public Interest Lawyers, said: ‘On 9 October, after nearly six years of litigation, the Supreme Court unanimously found that the Home Secretary unlawfully stripped our client, Mr Al Jedda, of his British citizenship. Rather than accepting the findings of the court, just three weeks later, Theresa May made a fresh order depriving our client of his British citizenship.

‘Mr Al Jedda was given less than an hour’s notice of the deprivation order and has not been provided with any detail of the allegations against him save for the vaguest of references to Islamist extremism, an allegation he flatly denies.’

As the Independent and Bureau of Investigative Journalism reported earlier this year, the Coalition has escalated the use of the Home Secretary’s little-known powers to remove the British nationality of dual citizens, almost always on national security grounds. Current figures show that since coming to power in 2010 the Coalition has revoked the nationality of more than 20 individuals. Under the previous Labour government, the powers were used five times, including the original order against al Jedda.

Under the British Nationality Act 1981, the Home Secretary can remove someone’s citizenship with no warning and no judicial approval in advance where she feels this would be ‘conducive to the public good’. In almost every case identified by the Bureau, the order is issued while the individual is abroad, leaving people unable to return home while they fight appeals that can last years. Two men were later killed by US drones, and another has been a victim of extraordinary rendition to the US, where he is now awaiting trial.

Asim Qureshi, research director of Cage, a campaign group that has been in touch with many of those who have been stripped of their citizenship, said: ‘Theresa May’s move is the latest expression of the systematic way in which the UK government has aggressively stripped Muslims in particular of their most basic rights under the guise of the “war on terror”. The fact that the coalition has managed to denude at least twenty Britons of their rights since coming to power three years ago, whilst the previous government managed only five in over a decade, is a real cause for concern.

‘The irony is that we are actually witnessing the ruination of the British legal system, not by foreign terrorists, but by  the very people who claim to preserve the “public good”.’

Isabella Sankey, policy director of human rights campaign group Liberty, said: ‘Stripping your own people of their citizenship is a hallmark of oppressive and desperate regimes. Rendering them stateless is lawless and shortsighted. Where suspicions exist public safety is best served by criminal investigations, not trampling on due process and trashing our reputation on the global stage.’

Al Jedda, who came to Britain as an asylum seeker in 1992, automatically lost his Iraqi nationality under the law of the time when he became a British citizen. In 2004 he was detained by British forces in Iraq and held for three years on suspicion of planning terrorist acts. Because he was held in military detention he was never charged. He has claimed he was ill-treated in British detention.

The then-Home Secretary Jacqui Smith took away his British nationality shortly before his release in December 2007. At the time this was a highly unusual step – the orders had only been used twice since the laws were introduced in 2003.

Al Jedda left Iraq using what he claims is a fake passport and went to Turkey, where he has remained during five years of legal appeals. The Home Secretary’s lawyers argued that since he could have re-applied for Iraqi nationality following the removal of Saddam Hussein’s government, it was not her fault if he was made stateless by the removal of his British citizenship.

Supreme Court judges rejected this argument, ruling: ‘The ability of the Secretary of State to assert that the person in question could quickly and easily re-acquire another nationality would create confusion in the application of what should be a straightforward exercise.’

In August, at a late stage in the Supreme Court proceedings, the government attempted to produce evidence that it claimed showed al-Jedda’s Iraqi passport was genuine, but this was rebuffed by the judges.

After the Supreme Court ruled that al Jedda’s British nationality should be restored, a Home Office spokeswoman told the Bureau: ‘We are considering the judgment and our next steps in this case carefully.’

His solicitor, Tessa Gregory, described the case as ‘ill-founded and fallacious’, and said it had ‘cost the public purse dearly’. She added: ‘We hope the Home Secretary will now leave Mr Al Jedda to get on with his life as a British citizen in peace.’

But instead May swiftly issued a new deprivation of citizenship order, alleging al Jedda is associated with Islamic extremists. He is appealing the order.

A Home Office spokesman said: ‘The Home Secretary has the power to remove a person’s UK citizenship where she considers it is conducive to the public good. This individual has lodged an appeal against the Home Secretary’s decision to do so in his case and it would not be appropriate to comment further while litigation is ongoing.’

Gregory said: ‘The actions of the Home Secretary in this case beggar belief and are an enormous waste of public funds as we are being forced to litigate matters which have already been determined by the court.’

In November, newspaper reports and a Home Office official suggested that the Home Secretary is planning to change the laws so that she can remove an individual’s nationality even when it will make them stateless. Britain is a signatory to the 1961 UN Convention on the Reduction of Statelessness, which prevents this except in cases where someone has been proven to have done something ‘prejudicial to the vital interests’ of a country – a stricter test than that used by the British government.

The Bureau has identified 10 cases in which those who have been stripped of their citizenship have argued that it has made them stateless, including five men who were born in the UK. One of the UK-born men died in a drone strike in Somalia in February 2012; his parents told the Bureau earlier this year they blamed the government for his death. The other four, all members of a single family, continue to appeal against the loss of their nationality.

This story was also published in the Independent