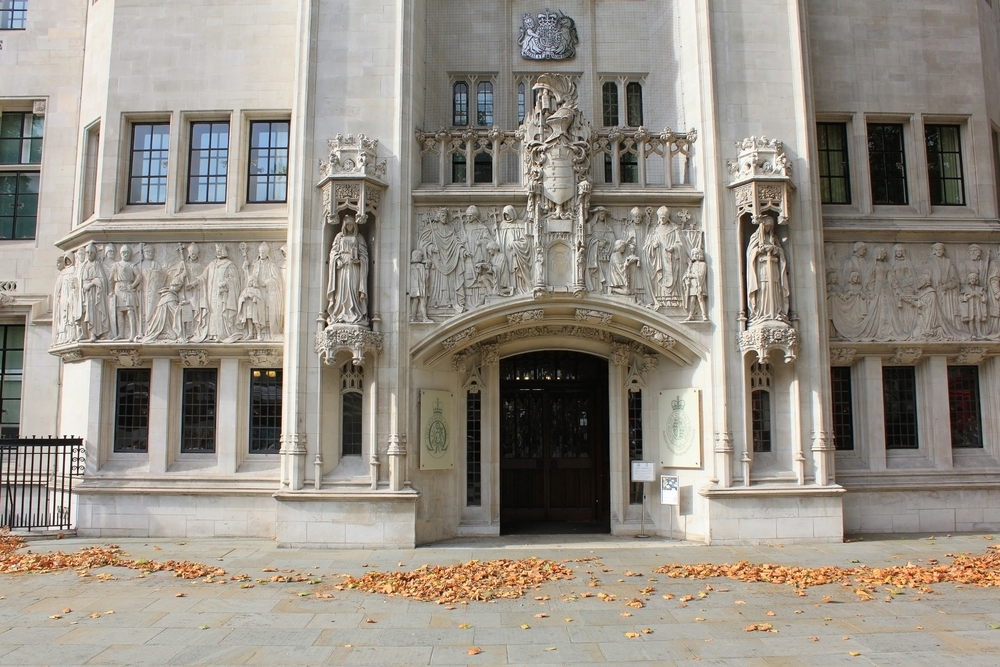 The Home Secretary, Theresa May, has lost an appeal to remove an Iraqi-born man’s British citizenship in the first case of its kind to reach the Supreme Court.

The judges ruled unanimously yesterday that the Home Secretary’s actions would illegally make the man, Hilal al-Jedda, stateless. The ruling will make it possible for al-Jedda to return to the UK – something he has been unable to do for the past nine years.

Al-Jedda claimed asylum in the UK in 1992 and became a British citizen in 2000. As Iraqi law did not then allow dual nationality, he lost his Iraqi citizenship. He later returned to Iraq and was detained for three years by British forces on suspicion of involvement in terrorism. As he was held by the military he was not charged with any crime.

Al-Jedda, who alleges he was tortured during this time, fought against his detention in the UK and European courts. Just before his release in 2007, the then Home Secretary Jacqui Smith issued a deprivation of citizenship order that cancelled his UK passport and effectively prevented him from returning to the UK. He has lived in Istanbul, Turkey while he has fought his case arguing in a series of legal appeals lasting five years that the order made him stateless.

May argued that under the new Iraqi administration, he could have reapplied for his Iraqi citizenship – and so if he was stateless following the government’s decision to remove his British citizenship, it was his own fault.

But the Supreme Court’s five judges rejected this argument, stating: ‘The question is simply whether the person holds another nationality at the date of the order depriving him of his British citizenship.’

They added: ‘The ability of the Secretary of State to assert that the person in question could quickly and easily re-acquire another nationality would create confusion in the application of what should be a straightforward exercise.’

Lord Wilson pointed out in the judgment that Britain is a signatory to the 1961 UN Convention on Statelessness, which prohibits countries from removing the citizenship of individuals if it will make them stateless. Britain’s own laws on deprivation of citizenship also prevent this. The order against al-Jedda was therefore illegal and even breached Home Office guidance issued in May 2013.

The Home Secretary can remove citizenship with no judicial approval in advance, and the order takes effect immediately. The Bureau found that those affected often found themselves stranded outside the country fighting appeals battles that can last for years. Two individuals who lost their citizenship, Bilal al-Berjawi and Mohammed Sakr, were later killed in US drone strikes in Somalia.

Al-Jedda’s appeal has lasted over five years and is the first deprivation of citizenship case to reach the Supreme Court, Britain’s uppermost court.

His solicitor Tessa Gregory said: ‘We are delighted with today’s ruling which quashes the order that unlawfully deprived our client of his British citizenship and clarifies the law relating to statelessness. The appeal before the Supreme Court, which has cost the public purse dearly, should never have been brought by the Home Secretary as it was both ill-founded and fallacious.’

She added: ‘Our client was unlawfully interned by the British authorities for three years without charge and then, days before his release, unlawfully stripped of his British citizenship. We hope the Home Secretary will now leave Mr Al Jedda to get on with his life as a British citizen in peace.’

Since the Supreme Court hearing of the case in June, the Home Secretary has claimed that al-Jedda does in fact hold a valid Iraqi passport. Al-Jedda has claimed in hearings dating back as far as 2008 that the passport, which he used to enter Turkey, is fake.

The Home Secretary’s new claim raises the possibility of the British government issuing a fresh deprivation of citizenship order, which could start the whole process from the beginning again.

A Home Office spokeswoman said: ‘We are disappointed with the Court’s decision. We are considering the judgment and our next steps in this case carefully.’