October 8, 2013 by The Bureau
Published in: All Stories, Naming the Dead
Tweet
Email this 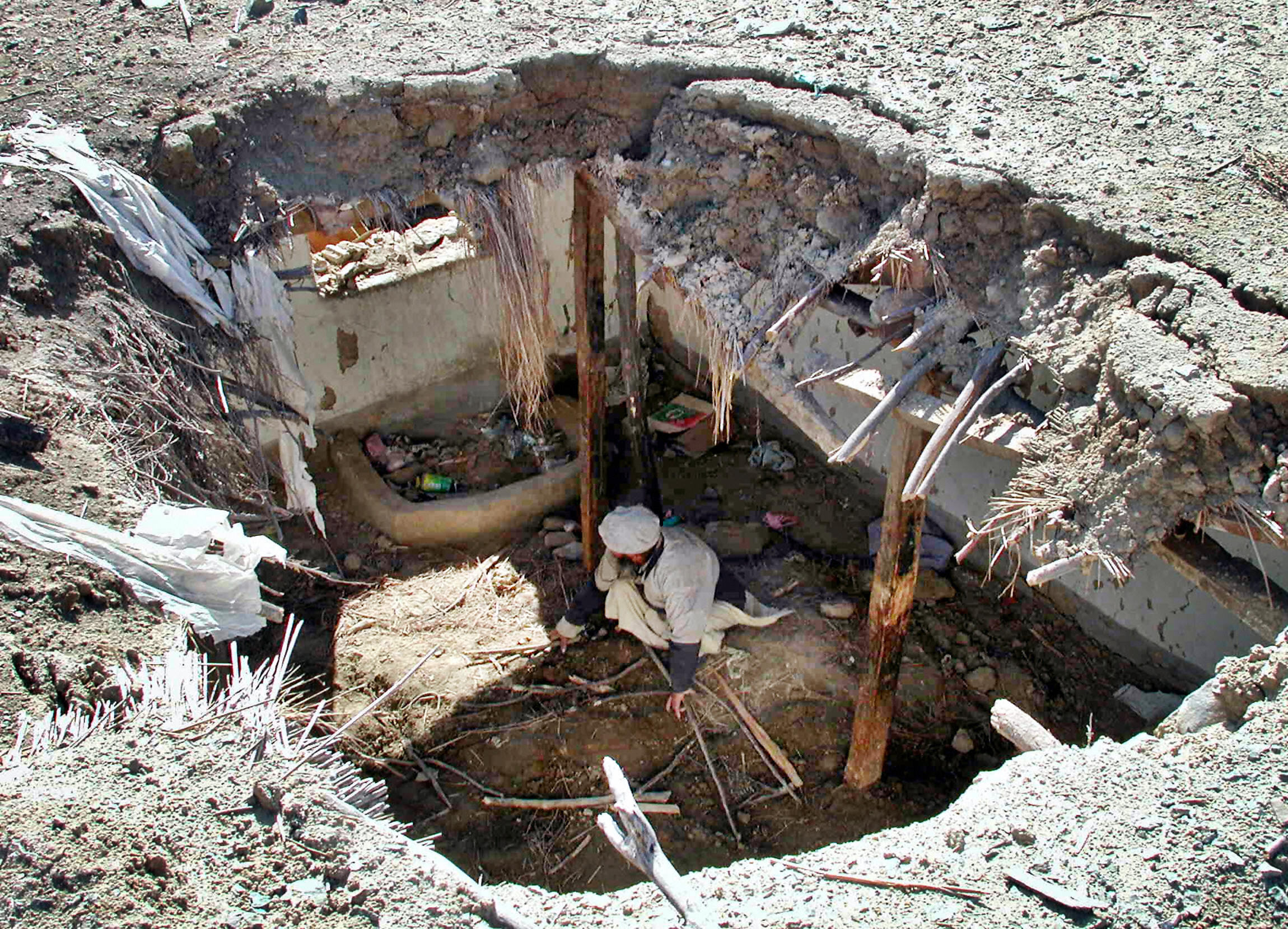 The Bureau has launched a new project aimed at bringing more information about the use of drones in Pakistan into the public domain.

As part of the Covert Drone War project, the Bureau has been tracking and recording drone strikes in Pakistan, Yemen and Somalia for over two years. But the focus of this work has been on the numbers of people dying. The Bureau’s new Naming the Dead project focuses on who is dying in the covert war in Pakistan, by naming as many of the dead as possible.

Watch this video to learn more about the project.

Naming the Dead from TBIJ on Vimeo.

The Bureau launches a major new project focused on the use of drones in Pakistan.