July 22, 2013 by Chris Woods
Published in: Uncategorized
Tweet
Email this 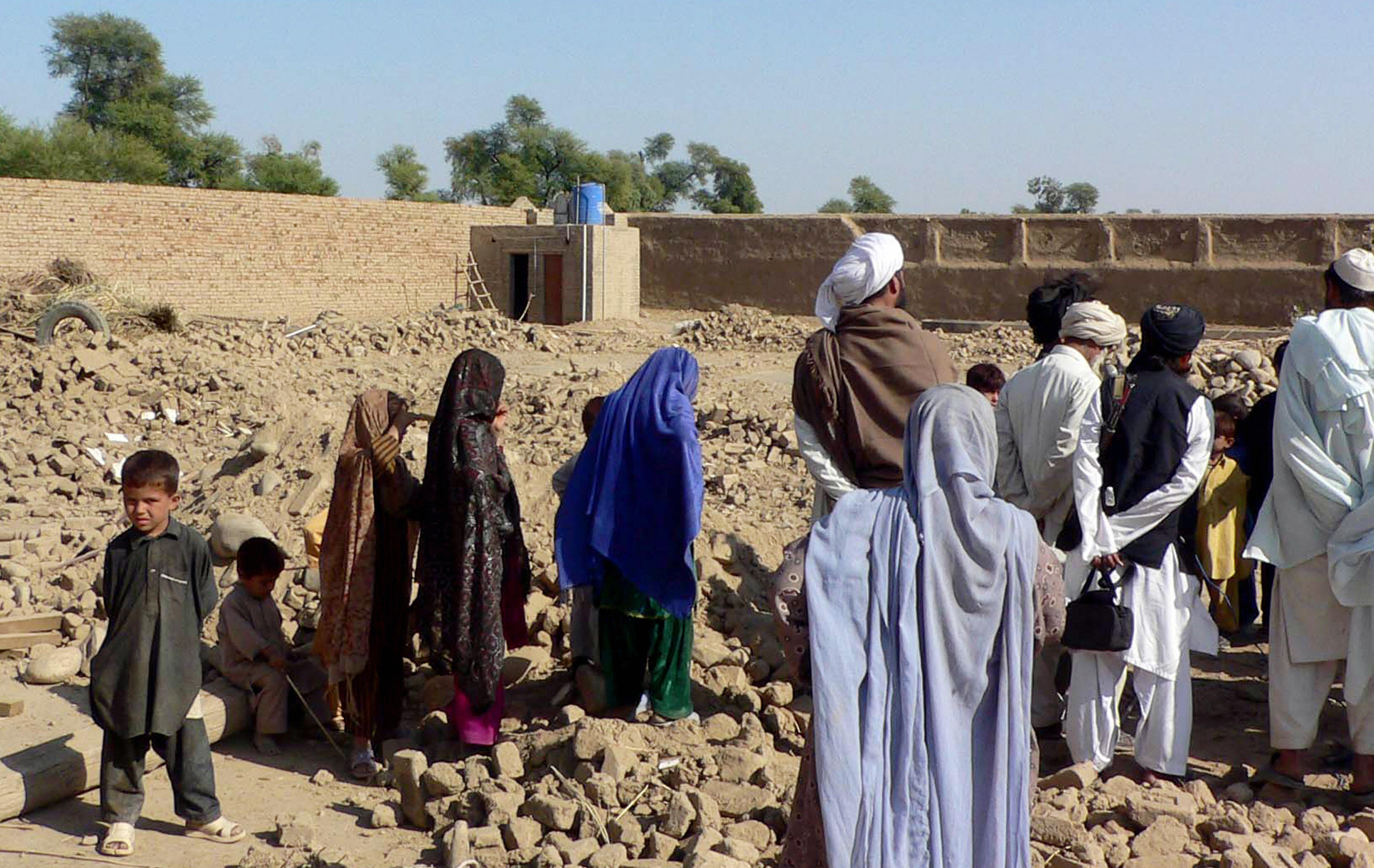 The Bureau is publishing in full a leaked internal document – titled Details of Attacks by NATO Forces/Predators in FATA – which contains the Pakistan government’s own estimates of how many people have died in specific CIA drone strikes.

Drawn from field reports by local officials in Pakistan’s Federally Administered Tribal Areas, the document lists over 70 drone strikes between 2006 and late 2009, alongside a small number of other incidents such as alleged Nato attacks and strikes by unspecified forces.

Of 746 people listed as killed in the drone strikes, at least 147 of the dead are clearly stated by the leaked report to be civilian victims. Some 94 of these are said to be children.

Some CIA strikes are missing from the document. None of the five reported strikes for 2007 are listed, for example. Also missing are any biographical details of those killed, although the genders of many victims are reported and – where known – whether any children died.

The document also fails to mention details of a number of senior militant commanders known to have died in the attacks.

The Bureau believes there is a strong public interest value in publishing the report in full. A number of small distinguishing marks have been removed – otherwise the document is presented as-is.

UPDATE January 2014 – The Bureau has obtained and published a version of the same report covering strikes up to the end of September 2013. The report is here.