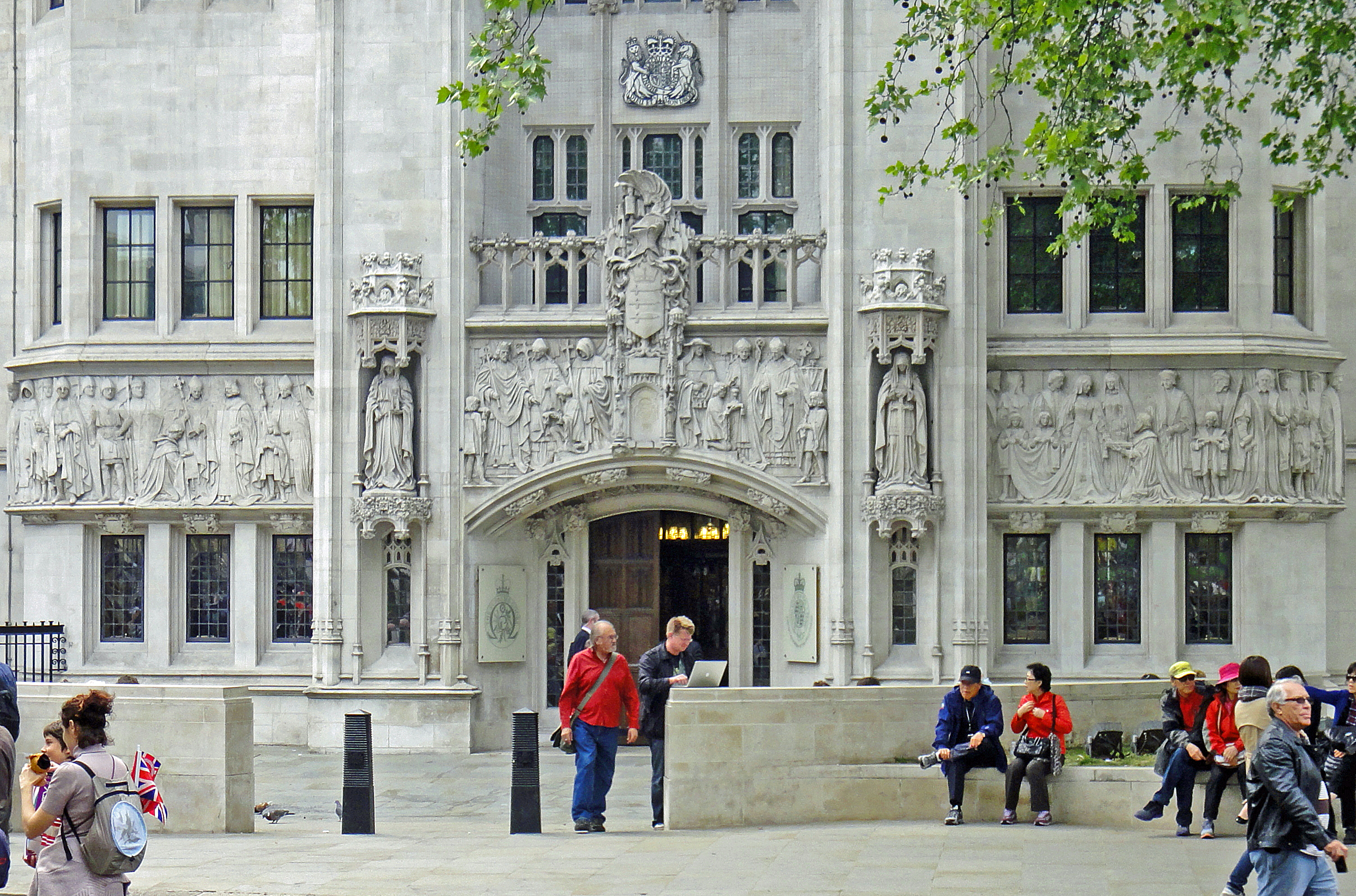 An Iraqi-born man’s legal struggle against the removal of his UK citizenship reached the Supreme Court yesterday after more than five years of court cases.

The Home Secretary, Theresa May, has the power to remove the British nationality of individuals who she deems pose a risk to the UK, effectively exiling them. The only restriction is that she cannot make anyone stateless, so the power can only be used on those who hold dual nationality.

Hilal al-Jedda’s case is the longest-running – and arguably most complex – legal battle against citizenship removal. He was stripped of his British nationality in December 2007 by then-Home Secretary Jacqui Smith. He claims the order illegally made him stateless, since he lost his Iraqi citizenship automatically when he became a British national in 2000.

Home Office lawyers claimed that since the Iraqi immigration rules were rewritten after the fall of Saddam Hussein, al-Jedda has had the option to re-apply for Iraqi citizenship. It is no fault of the British government if he is stateless following the removal of his British citizenship, argued Jonathan Swift QC.

Under the current Iraqi legal system, the Home Office claims, the process for former Iraqi citizens to re-apply for their citizenship is a ‘mere formality’ and applications are granted as a matter of course.

The Home Secretary is entitled to consider any other nationalities an individual might be entitled to, when deciding whether to remove citizenship, Swift added.

But Richard Hermer QC, for al-Jedda, said the Home Secretary’s argument risked creating a category of ‘stateless lite’, where individuals were considered to be stateless only because of their own inaction.

Al-Jedda’s lawyers also pointed to Iraqi law stating that nationality can only be regained if an former citizen ‘legally returns to Iraq and stays there for at least one year’. The Court of Appeal had earlier agreed with this claim. They also cited a letter from the head of Iraq’s Directorate of Nationality stating that the government could choose to reject applications to re-gain Iraqi nationality.

In written arguments, al-Jedda’s legal team added that if May’s argument was successful it would ‘increase the power of the Secretary of State to deprive persons of British citizenship’. They continued: ‘It is important that this exceptional power is clear and confined in its scope’.

Overturned
Al-Jedda is one of five individuals to lose their British nationality under the previous Labour government – although two of these orders were eventually overturned by the courts.

However, the Coalition has stepped up its use of the powers, issuing a further 20 citizenship-stripping orders on national security grounds. Two of the recipients, Bilal al-Berjawi and Mohamed Sakr, went on to die in drone strikes, while many of the others are stranded overseas pending the results of legal cases that can last for many years.

This is a very modest proposal, it’s not a matter of opening any floodgates’
– Jonathan Swift QC

At least seven of the individuals stripped of their British citizenship under the Coalition have argued that they are at risk of being made stateless. Britain is a signatory to two UN conventions aimed at preventing statelessness.

Jonathan Swift QC, for the Home Secretary, said the government was making a ‘very modest proposal’ that would not ‘open any floodgates’ to reclassifying large numbers of people as potential citizens of another country.

The Supreme Court’s judgment will be handed down at a later date.

Al-Jedda, a former member of the Iraqi national basketball team, left Iraq in 1978 after refusing to join the Baath party. He claimed asylum in the UK in the 1990s and became a British citizen in June 2000. His four eldest children are all British.

Related story – Graphic detail: How UK government has used its powers of banishment

In 2004, he was detained in Iraq and handed over to British forces, who held him without trial for over three years. He has alleged that he was mistreated by the British during this time, and launched lengthy legal action in the UK challenging his detention. The British government alleges he had planned attacks on British and US troops in the country and had helped smuggle an explosives expert and bomb parts into Iraq, although he has never been charged with these crimes.

Shortly before his release in December 2007, Jacqui Smith deprived him of his citizenship and cancelled his UK passport. Claiming that he was in danger in Iraq following his release, he traveled to Turkey in early 2008, where he has remained ever since, living ‘precariously’ in the words of one judge.

His appeal against the loss of his citizenship has now lasted for more than five years and has seen multiple cases heard in the Special Immigration Appeals Commission – a special court that can hear secret evidence – and in the Court of Appeal. Today’s hearing is the first nationality-stripping case to reach the Supreme Court.