June 8, 2013 by Nick Mathiason
Published in: Uncategorized
Tweet
Email this 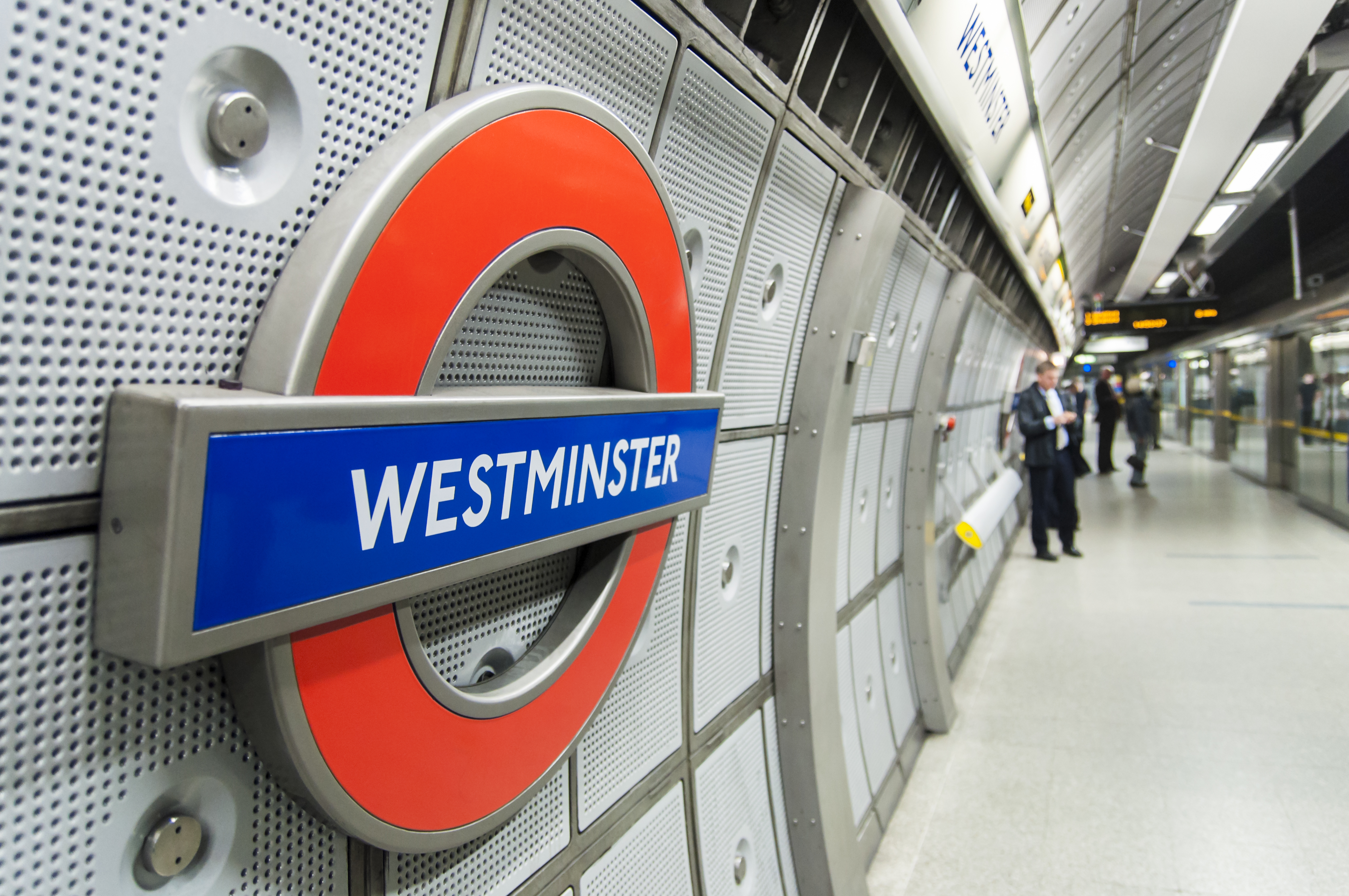 One of Britain’s wealthiest boroughs is the new centre of the homelessness epidemic after admitting it will spend a record £41.8m housing families in temporary accommodation this year.

Cuts to housing benefit are having a reverse effect on costs for Westminister Council, which is predicting its bill for homelessness will rise 63.5% since last year when temporary accommodation cost the council £25.5m.

The scale of the crisis means it cost Westminster more placing thousands of people in temporary accommodation, including hotels, than it has saved through the government’s welfare clampdown. The council says it has saved ‘around £40m’ thanks to the introduction in 2011 of restrictions to housing benefit.

Figures obtained by the Bureau through Freedom of Information requests show it has cost Westminster £135.83m rehousing homeless people since 2009. This year’s £41.8m homeless bill means it will spend more housing vulnerable households than any other local authority in Britain.

As the average monthly rent in London reached £1,100, a rise of 8% in a year, new figures released by the government last week showed that the number of households made homeless in England in the financial year to March 2013 has reached 53,540 – a 6% average increase on the previous year and a 16% increase in the capital.

This year’s £41.8m homeless bill means it will spend more housing vulnerable households than any other local authority in Britain.

Rents are rising so fast in London that charities are seeing people who found new homes after being evicted in the first round of benefit cuts being made homeless again as costs soar.

‘Worryingly, with temporary accommodation funding now hit by the benefit cap, many are finding that their only options are poor quality bed and breakfasts, or a place miles away from their family, schools and jobs,’ said Shelter chief executive, Campbell Robb. ‘The future for families who lose their home risks becoming even bleaker unless the government exempts accommodation for homeless families from the benefit cap. This would give families the best chance of getting back on with their lives and will save more money for the taxpayer in the long run.’

Westminster is also facing a possible legal action for keeping families in B&Bs beyond the statutory minimum six weeks.

Education impact
‘We are now seeing the costs and consequences of the government’s salami slicing approach to housing benefit as homelessness rises and millions are being spent keeping families in hotels and bed and breakfast,’ said Karen Buck, Labour MP for Westminster North.  ‘Not only are there massive costs associated with homelessness, the lives of children and families are being damaged and disrupted, with a particular impact on children’s education.

‘This is the government’s responsibility rather than local councils – although I am critical of Westminster for being cheerleaders without having worked through what the costs would be.’

But housing minster Mark Prisk said: ‘This country has some of the strongest protections for families in the world to guard against homelessness, and the Government has invested £470m to ensure we don’t return to the bad old days under the last Government when levels of homelessness were over double what they are today. While it is for councils to decide how they use their budgets most effectively, it cannot make sense to pay more for housing a family in a bed and breakfast rather than putting them in a stable home. There is also absolutely no excuse to send families miles away without proper regard for their circumstances.’

Not only are there massive costs associated with homelessness, the lives of children and families are being damaged and disrupted, with a particular impact on children’s education.
Karen Buck, Labour MP for Westminster North

In a statement, Westminster Council said: ‘The effects of reform in Westminster was always going to be more pronounced than any other area with limited space to build new housing and with high rents.’

It argues that it is ‘misleading’ to link the cash the council has saved from housing benefit reform with its temporary accommodation budget as it has always spent significant sums on homelessness. Yet there is now clear evidence that Westminster’s spending on homelessness is rising sharply.

Most people forced out of rented homes because of housing benefit restrictions are not ‘long term residents of the borough’, Westminster maintains, and that it is working hard to renegotiate the costs of rents to save housing benefit bills.

The council is building 500 new ‘affordable units’ – housing aimed at those on low incomes – over the next five years.

As Westminster housing bill rises, so seemingly is the desirability of a Westminister address – second home to many MPs who have constituencies outside of London. Last year, the real estate firm Savills found that at least 37% of people buying property in the most expensive neighbourhoods of central London did not intend them to be primary residences.

Buyers, increasingly, were enormously wealthy foreigners from places like Russia and India or offshore companies. The property may be used only for a few weeks a year but rising house prices mean they tend not to be sold. Many owners do not need the income from rent. Some 3,000 of the UK’s one million empty properties are in Westminister.

Paul Dimoldenberg, leader of the opposition Labour Group at Westminster, said: ‘This issue of insufficient homes for people on low incomes is not just a social issue. It’s an economic issue. More and more people on low incomes working in Westminster are having to travel long distances simply to get to work. Many people commute to the West End and are willing to do so because they enjoy a decent income and house of their own. But commuters on low incomes face the worst of both worlds. They’re paid very little and their home is temporary. Their quality of life is poor. Some being moved out of London have very little opportunity of returning.’

Devastating for families
The Bureau’s investigation into the housing crisis which was launched last month showed that London’s authorities have rehoused 32,643 households outside the city with often devastating effect on families, jobs and children’s education. It also adds to the pressure on ‘dumping ground’ councils like Slough, already struggling with housing shortages and school places and now being stretching to breaking point by the influx.

In Newham, east London, teachers are scrambling to find emergency accommodation near their schools to ensure children who have been rehoused far away can arrive on time to sit GCSE exams.

Romin Sutherland, Project Manager for Zacchaeus 2000, a London-based anti-poverty charity warned with the London housing crisis in meltdown, the number of rough sleepers in the capital is poised to rise.

‘As the number of households placed in temporary accommodation continues to rise, it is likely that local authorities will respond by refusing to provide housing services they are legally obliged to, as well as making inappropriate out of borough placements,’ he said. ‘We are already seeing households being refused a housing service for no good reason, often simply delaying their going into temporary accommodation until they face a night on the streets.

Leslie Morphy, chief executive of Crisis, said: ‘For decades we have not built enough affordable homes – rents and the costs of housing benefit have soared as a direct result. Ministers can and must do more. Their immediate priorities must be to use the spending review to rein in the destructive welfare cuts and focus instead on building the genuinely affordable homes Britain needs.’

A version of this story appeared in the Observer newspaper.