May 21, 2013 by Nick Mathiason
Published in: Uncategorized
Tweet
Email this 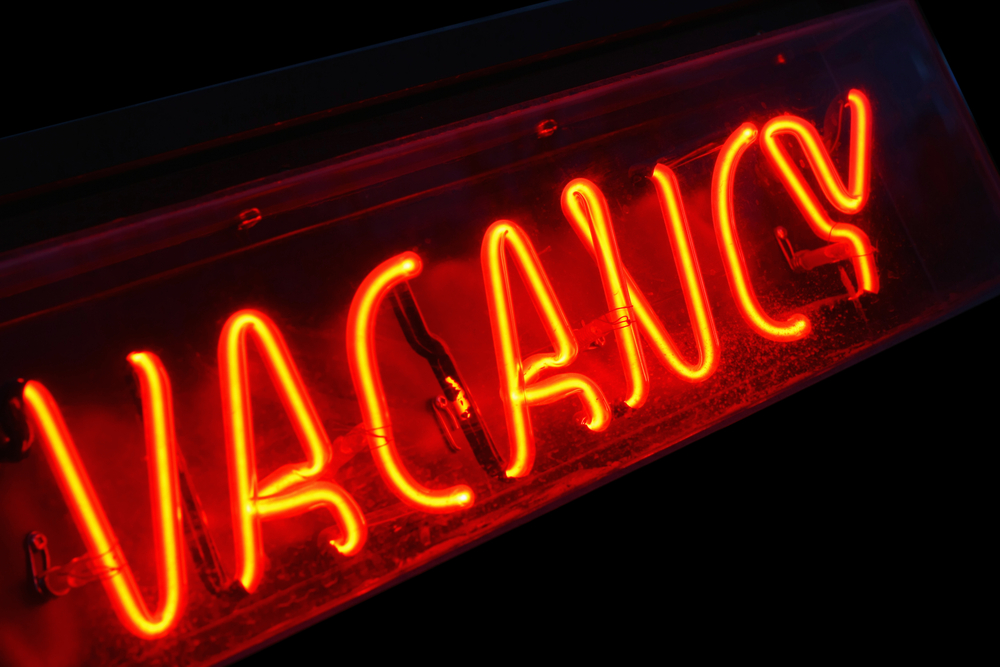 Local authorities in 12 of the UK’s largest cities spent over £91m last year placing their homeless, many of whom are families, in bed and breakfast (B&Bs) accommodation – a 58% rise in four years – figures obtained by the Bureau show.

In London, the cost – largely paid by central government through housing benefit – is particularly steep. The capital’s local authorities last financial year spent £80.5m on B&Bs – 29% up on 2012.

Government data suggests there were 4,000 households pushed into emergency B&Bs and hotels at the end of 2012 – an increase of over a quarter compared with the equivalent period the previous year. Of these, 1,690 households had children.

B&B accommodation is often so inappropriate for long-term accommodation, especially for families with young children, that the government says councils are only allowed to place people in them for a statutory maximum period of six weeks.

Not only are the conditions often cramped and squalid, but people living in B&Bs rarely have decent facilities in cook family meals or clean clothes.

The outer London boroughs of Newham, which spent £9.8m last year, and Waltham Forest (£8.6m) – both historically linked with poverty – spend the most.

Harrow, in north west London, is exhibiting the signs of a serious housing crisis. In 2009, the borough spent just £44,000 placing people in B&Bs. In the year to April, that had spiralled to £1.1m. And Harrow is predicting that figure will double this year to £2.2m.

‘The stock of council housing in Harrow is small – just under 5,000 homes, one of the smallest in London,’ said a Harrow council spokeswoman. ‘Rising rents in the private sector and anticipation of welfare reform have led to an increase in the number of people seeking council support to find housing.

‘We anticipate that this number will continue to increase as welfare reforms comes into effect and our estimated cost reflects this.’

In Enfield, the borough that receives more homeless people moved into the area by other councils, spending on B&Bs has risen similarly steeply, in the last two years from £2.6m in 2011/12 to £5m this year.

‘As a result of changes to Housing Benefit we estimate around 3,000 families and 5,000 children in Enfield will be financially worse off.  The total loss of housing benefit in Enfield exceeds £10m a year,’ said Councillor Ahmet Oykener, Enfield Council’s cabinet member for housing.

‘We do anticipate increasing numbers of evictions and homeless applications as landlords act to mitigate rent losses. The Council, in its landlord role, also faces its own financial risks around rent collection as a result of these changes to Housing Benefit. Yet the Government are currently refusing to fund councils for additional homelessness costs because they do not believe that there will be any increase.’

The increasing use of B&Bs reverses years of progress: government figures show that in the last quarter of 2003 over 13,000 households were given temporary accommodation in B&Bs, including 5,870 children – but this declined steadily until by the same quarter of 2009, 1,880 households were given such lodgings, including 400 children. This represented an 86% decline in households being put up in B&Bs. Since then, however, the figure – and the corresponding bill – has crept up again. 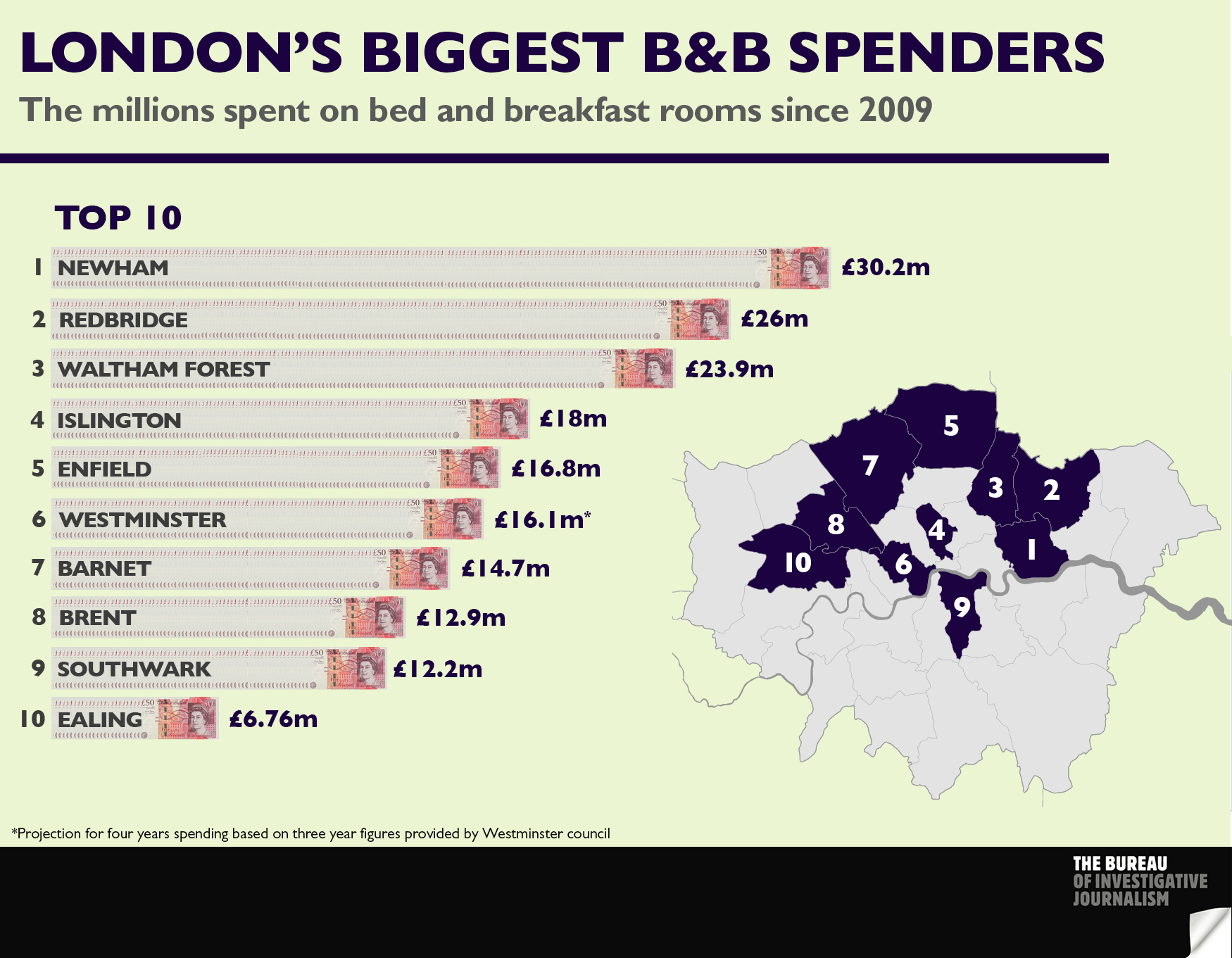