May 9, 2013 by Alice K Ross
Published in: Uncategorized
Tweet
Email this 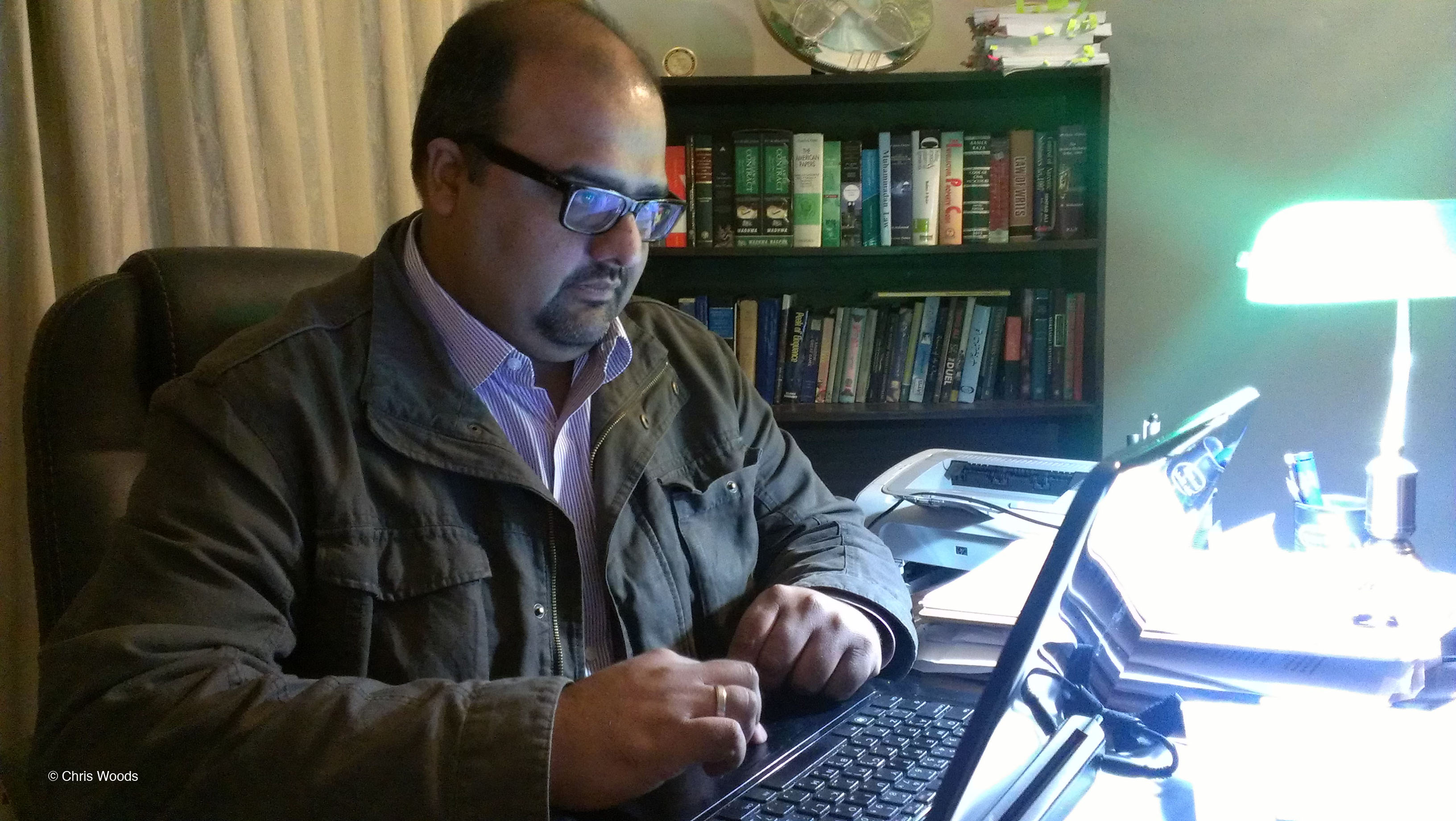 In the first major Pakistani court ruling on the legality of the CIA’s drone campaign in the country, a Peshawar High Court judge said this morning that strikes are ‘criminal offences’. Chief Justice Dost Muhammad Khan ordered Pakistan’s government to ‘use force if need be’ to end drone attacks in the country’s tribal regions.

He ruled that US drone strikes in Pakistan constitute a ‘war crime’ and are a ‘blatant violation of basic human rights’, killing hundreds of civilians. He ordered the government to ‘forcefully’ convey to the US that it must end drone strikes and called on the UN Security Council to intervene.

The Pakistani government should also gather data on those affected by drone strikes, and offer redress to the victims, Khan added. At present the only data systematically released on drone strikes comes from independent monitoring organisations such as the Bureau of Investigative Journalism, which has been investigating drone strikes and tracking reported casualties since 2011.

The ruling comes two days ahead of national elections marking Pakistan’s first-ever transition from one civilian administration to another. The new government will have to decide between implementing the court’s orders or appealing to the Supreme Court.

The judgment applies to a lengthy case against the CIA brought by the Foundation for Fundamental Rights on behalf of Noor Khan, a tribesman whose father was among dozens of civilians killed in a drone strike on a gathering of tribal elders on March 17 2011. Last year, Noor Khan also attempted to bring legal action against the UK government for providing information that could lead to deaths in drone strikes, in a case backed by legal charity Reprieve. The attempt was refused but he is appealing.

Lawyer Shahzad Akbar, who argued the Peshawar case, said: ‘It is a landmark judgment: drone victims in Waziristan will now get some justice after a long wait. This ruling will also prove to be a test for the new government as if drones continue and government fails to act, it will run the risk of contempt of court.’

Related story: GCHQ intel sharing for drone strikes may be ‘accessory to murder’

In the course of the Peshawar case, Dost Muhammad Khan also clarified that drone strikes were illegal even if – as has been rumoured – senior Pakistani officials secretly consent to strikes.

He also repeatedly demanded that the secretariat for the tribal regions releases any casualty data it holds.

Naureen Shah, an academic at Columbia Law School and co-author of several studies on drones, said the ruling increases the pressure on the US to respond to claims of civilian deaths in drones strikes.

‘The US government can’t afford to be silent on civilian deaths any more,’ she said. ‘The Peshawar High Court says that drone strikes are carried out “at random” and kill hundreds of civilians. That’s a damning charge that may be overstated. The US government must answer it with investigations and public disclosure about who is being killed and on what legal basis. If the US does not respond, it risks the appearance of indifference – to human life, and to the rule of law.’