March 26, 2013 by Drones team
Published in: Uncategorized
Tweet
Email this 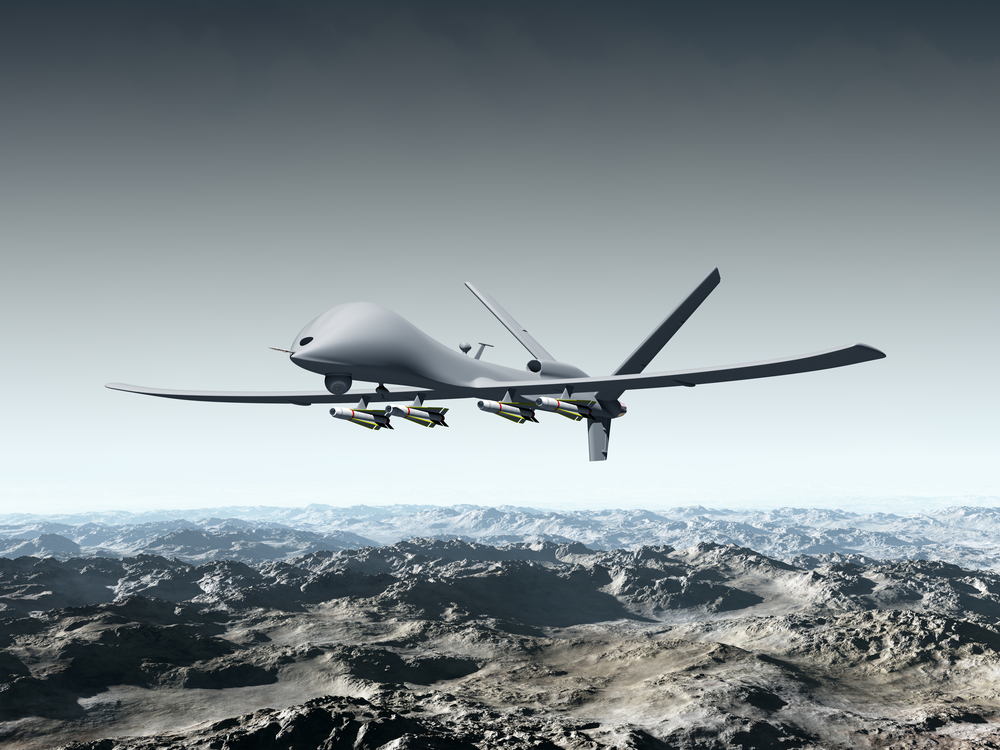 The Bureau is using a crowd-funding appeal to help raise money for the next stage of our drones project.

So far, our monitoring of CIA drone strikes has recorded at least 2,537 people reported to have been killed by strikes in Pakistan. But fewer than 20% of those killed have been named. Our new Naming the Dead project aims to identify as many as possible of the remainder, whether civilian or militant.

To start with, we will publish all the names and information we have collected so far. But we want to build on this, by identifying as many of the other victims as possible. Naming the Dead will expand the transparency that the Bureau has already brought to this conflict, a factor campaign groups argue is extremely important.

Jennifer Gibson, staff attorney, with legal campaign group, Reprieve explains: ‘All we have is the US government saying trust us, these are bad guys we are killing, trust us. We can’t start to get to the bottom of who is being killed until we know the names of those who are being killed.’

But the Bureau needs to raise some funds to support this project. Rachel Oldroyd, the Bureau’s deputy editor says: ’In order to do this work, we are raising funds so we can send journalists into northern Pakistan to talk to families, talk to government agencies, hospitals, even militant groups.’

We have already raised significant sums from a UK foundation, but we have not yet reached our target. However the Freedom of the Press Foundation, a not-for-profit organisation in the US, is helping us by nominating Naming the Dead as one of four organisations to support until the end of April.

To support Naming the Dead, visit and donate at pressfreedomfoundation.org. Supporters can also like our Facebook page here.