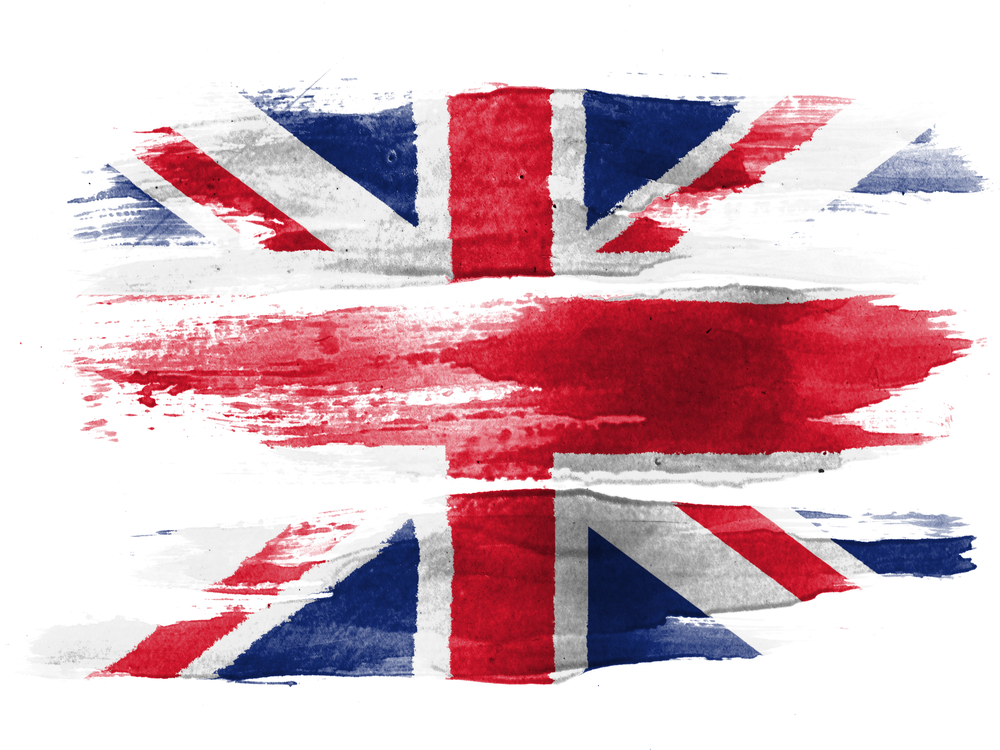 One worrying finding of the Bureau’s investigation into deprivation of citizenship is that the Home Secretary is now stripping nationality from people born in Britain.

The latest 2011 census shows 7.5m people in England and Wales were born outside the UK. Some of these people are already British citizens. Their children and grandchildren, born and brought up here, automatically have British citizenship and might have assumed they could take this for granted. Theresa May has indicated otherwise.

The Bureau’s investigation has found that five of the 21 people so far deprived of their citizenships were actually born in the UK.

Mohamed Sakr is one of these. He was born in Newham and brought up in west London, though had dual nationality as his parents were Egyptian. He had his British citizenship removed in September 2010 and was killed in a US drone strike 17 months later.

In another case, four members of one family, all British-born, lost their citizenship. The family had moved to Britain in 1958 from Kashmir, and a son (now known only as S1 in the courts where he is appealing his case), was born in Newcastle in 1963. S1 went on to have his own children, all born in London.

Three of his sons – known as T1, U1 and V1 – lost their citizenships along with their father, all accused by the Home Secretary of links with a militant group. The entire family remains stranded in Pakistan, with other British family members – accused of no wrongdoing – unable to return home.

The implications of Theresa May’s recent actions are profound. Hundreds of thousands of second- and third-generation Britons are now, in theory, at risk of having their UK citizenship revoked on the orders of the Home Secretary. The 2001 census showed for example that 46% of all Muslims in the UK at that time (some 740,000 people) were actually British-born.

The law is also arbitrary. When people from some countries such as India become British, they are required to give up their original nationalities. And since UK law says you cannot be made stateless, the Home Secretary would not be allowed to strip you of your British citizenship. Yet people from Pakistan are allowed to have dual citizenship, and so if your family’s roots are from that country, your British citizenship could in theory be at risk.

As Asim Qureshi of campaign group CagePrisoner told the Bureau: ‘These are people who are entrenched in UK society as part of the fabric of how Britain has developed. So to think that – and this is not just from places like Pakistan, this could be from anywhere in the world – that people could have their citizenship removed, it really is quite scary.’

Secret courts
Equally troubling is the process which leads to deprivation. Despite the removal of nationality being perhaps the most extreme sanction a British government can take against its own citizens, the courts have no role in the original decision.

Instead the Home Secretary, acting on advice from the intelligence services or others, can simply revoke the citizenship of dual nationals with immediate effect where she believes it is ‘conducive to the public good’. This means she can make the decision based on what she believes an individual might do, rather than because of specific acts.

In almost all cases the Bureau has examined this has involved national security grounds, often with those involved accused of belonging to militant or terrorist organisations.

Yet according to Reprieve’s legal director Kat Craig: ‘All those at risk of this practice, including those who were born and raised in this country, have never been charged with any crime. The revocation of their citizenship is carried out behind closed doors by the Home Secretary without any sort of due process or transparency.’

The implications of Theresa May’s recent actions are profound. Hundreds of thousands of second- and third-generation Britons are now, in theory, at risk of having their UK citizenship revoked on the orders of the home secretary.

Related article – Graphic detail: How UK government has used its powers of banishment

On almost every occasion the Home Office has removed citizenships while people are out of the country. And as a judge noted in 2010 appeal, this seems a premeditated action.

‘The Secretary of State’s decision to deprive the Appellant of his citizenship was one which had clearly been contemplated before it was taken. The natural inference, which we draw… is that she waited until he had left the United Kingdom before setting the process in train,’ according to court papers.

If people are in the UK when they have their citizenship removed, they stand a far better chance of fighting their case. British courts have also generally been unwilling to deport people to countries where torture is rife.

Gareth Peirce, one of the UK’s most seasoned immigration lawyers notes: ‘Only able to challenge the secret case from outside the UK, effective access to lawyers in the UK is almost impossible to achieve when every communication is known to be monitored and where the subject may be at risk not just from state but non state actors too.’

Little wonder that many of those seeking to challenge their banishment appear lost in a legal process reminiscent of Charles Dickens’ Bleak House. One man, Hilal al-Jedda, is now deep into the sixth year of appealing his original deprivation order.

Bad law?
When Tony Blair’s government first proposed taking radical new powers to itself which would allow British citizens to be stripped of their nationalities, it was warned by MPs from all parties of the possible consequences.

One was Simon Hughes, now deputy leader of the Liberal Democrats. Back in 2002, he told the committee scrutinising the bill that it would grant ‘excessive’ powers to the Home Secretary. He explicitly warned that it would grant ‘the power to deprive even UK-born nationals of UK citizenship,’ and called for the relevant clause to be struck out.

All those at risk of this practice, including those who were born and raised in this country, have never been charged with any crime. The revocation of their citizenship is carried out behind closed doors by the home secretary without any sort of due process or transparency.’
Kat Craig, legal director Reprieve

Angela Eagle, the minister responsible at the time, sought to calm MPs by claiming that the Home Secretary would not be able to use the new powers at will: ‘The Secretary of State cannot make an order on a whim, and he will be subject to judicial oversight when he makes an order.’

Ian Macdonald QC, president of the Immigration Law Practitioners’ Association, said this week that judicial oversight in these cases was presently severely lacking.

Referring to the government’s practice of serving deprivation papers at peoples’ last known UK address when they have only 28 days to appeal, he told the Bureau: ‘The government is not only rendering appeals ineffective, but is simply misusing the procedures in order to prevent that appeal taking place at all. And that’s got to be deliberate.’

This week Simon Hughes has written to both the Home Secretary Theresa May and to the Home Affairs select committee, calling for an urgent inquiry into the Bureau’s findings.

He said he would be asking ‘for their assessment of the situation, the policy both in general and in detail, and for a review of whether the act working as intended’.

In the meantime those affected and their families remain trapped in limbo, often unaware fully of the serious charges against them, and unable to challenge effectively the removal of their citizenships.

System revealed by the Bureau described as ‘not compatible with British justice’.

Updated: The Bureau’s infographic shows how 25 individuals have lost their British citizenship.