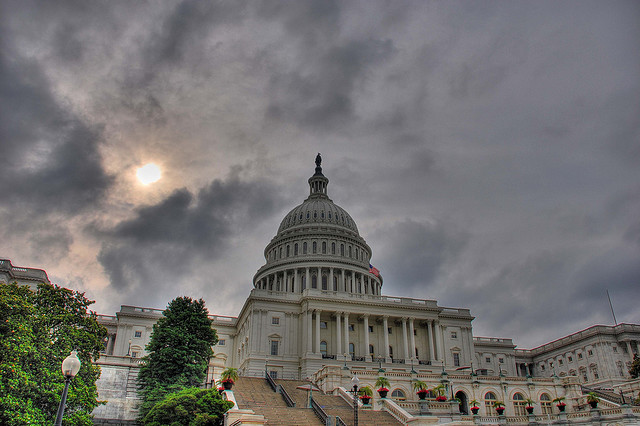 Claims by a powerful Senate oversight committee that it is doing its ‘utmost’ to verify claims of civilian casualties from covert US drone strikes have been undermined by the discovery that it has made no contact with any group conducting field studies into civilian deaths in Pakistan.

On February 7 the CIA’s director-designate John Brennan was questioned by members of the Senate Select Committee on Intelligence.

In her opening remarks, chair Dianne Feinstein insisted that civilian deaths from US covert strikes ‘each year has typically been in the single digits’.

Feinstein also said that ‘for the past several years, this committee has done significant oversight of the government’s conduct of targeted strikes’ and had done its ‘utmost to confirm’ civilian casualty data provided by the executive branch.

However, the Bureau can find no indication that either the House or Senate intelligence committees have sought evidence from beyond the US intelligence community, when following up claims of civilian deaths.

While public estimates of civilian deaths vary, all monitoring groups report higher than ‘single digit’ fatalities for most years. The Bureau presently estimates that at least 411 civilians have been killed by the CIA in Pakistan since 2004, for example. 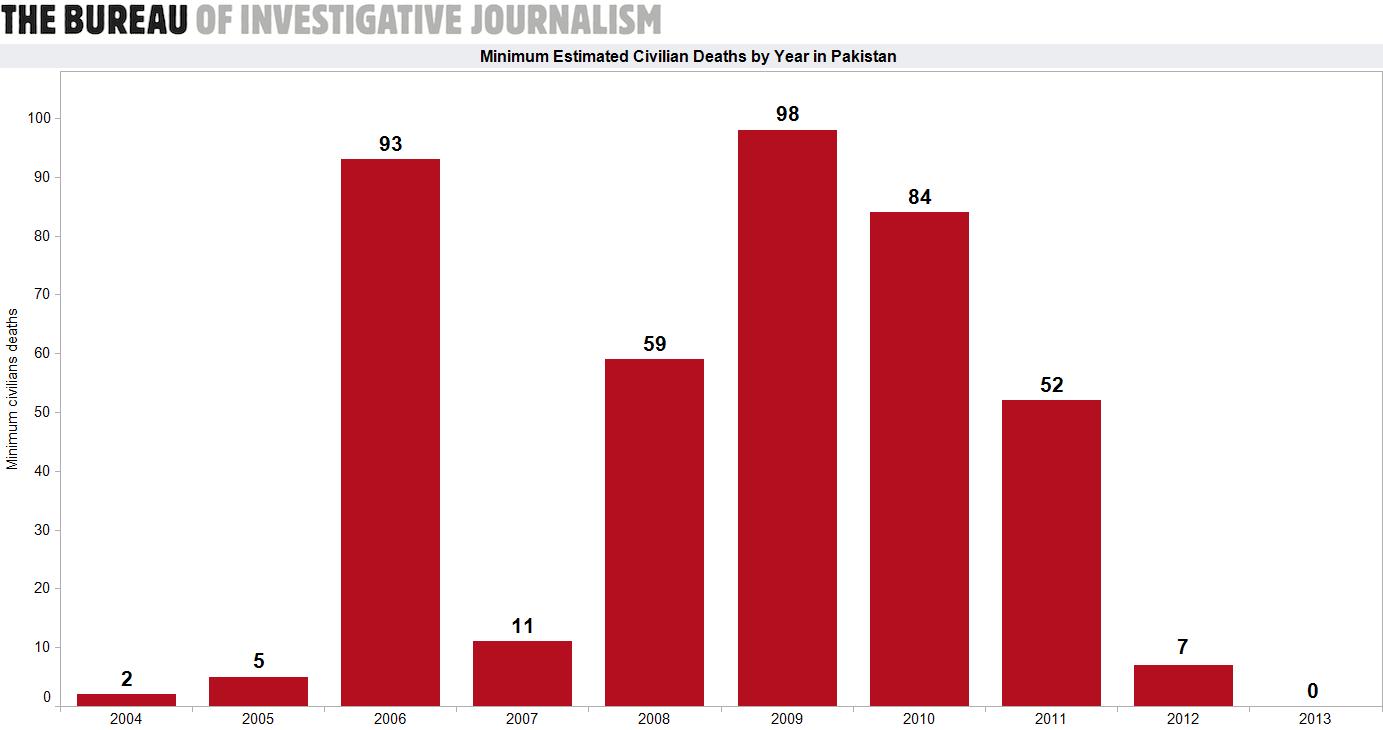 ‘Never contacted’
Professor Sarah Knuckey, who co-led the recent field investigation by New York and Stanford universities into the Pakistan strikes, confirmed that her team has never been contacted by any US government official, or Congressional oversight committee member or aide.

‘US officials have stated that they have done their utmost to verify civilian casualty numbers, and that they investigate and take seriously reports of civilian harm. These public commitments are welcome,’ Knuckey told the Bureau.

‘But if the commitments are serious, why haven’t officials followed up with the organizations and journalists who investigated strikes and collected information relevant to determining any civilian harm?’

Those concerns were echoed by Sarah Holewinski, executive director of the Center for Civilians in Conflict. Thirty months after it issued its ground-breaking report into civilian deaths, Holewinski said this week that ‘we have never been contacted by Administration officials about our research and analysis on the covert drone program.’

Why haven’t officials followed up with the organizations and journalists who investigated strikes and collected information relevant to determining any civilian harm?
Professor Sarah Knuckey, New York University

Lawyer Shahzad Akhbar, who heads Reprieve’s team in Pakistan, again confirmed that no contact had been made, though he recalled a meeting in late 2012 with then-acting US ambassador Richard Hoagland:

‘I give him further details of some other strikes that killed civilians, and without looking at what I was giving him Hoagland insisted that he checked the figure that morning and it was still in single digits,’ said Akhbar.

Associated Press, which interviewed more than 80 civilian eyewitnesses in the tribal areas for a major report in early 2012, confirmed that no US officials had ever sought follow -up.

The Bureau’s managing editor Christopher Hird also noted that ‘We have always been happy to share and discuss our findings with others researching this subject, but in the two years of our work we have never heard from either of these committees, or their staff.”

Secure Room
Both the House of Representatives and the Senate have committees tasked with overseeing the vast US intelligence community – including the CIA, which carries out the majority of covert drone strikes.

Most oversight is carried out in secret. However, some details have recently emerged of how the two committees seek to hold the CIA to account on the drone programme.

Senator Feinstein first revealed the process in a letter to the Los Angeles Times in May 2012.

She implied that monthly oversight had begun in January 2010, a year after Obama took office, noting that her committee ‘receive notification with key details shortly after every strike’. She added that her staff  ‘has held 28 monthly in-depth oversight meetings to review strike records and question every aspect of the program including legality, effectiveness, precision, foreign policy implications and the care taken to minimize noncombatant casualties.’

Most oversight is carried out in secret. However, some details have recently emerged of how the two committees seek to hold the CIA to account on the drone programme.

Shortly after Brennan’s public confirmation hearing in February 2013, Feinstein added more details about the process,  which she said also looked at video footage of strikes. Both the House and Senate intelligence committees are understood to view the footage at the same time.

According to a Los Angeles Times report on the process, oversight committee staffers gathered in a secure room at CIA headquarters ‘also sometimes examine telephone intercepts and after-the-fact evidence, such as the CIA’s assessment of who was hit.’

One senior staffer told the paper: ‘I don’t know that we’ve ever seen anything that we thought was inappropriate.’

‘Blind faith’
Sarah Holewinski of the Center for Civilians in Conflict is now urging the Congressional oversight committees to be far more pro-active in their approach – and far less dependent solely on the word of the CIA.

She noted that unlike in Afghanistan, investigations into reported civilian deaths in US covert drone operations ‘are limited to overhead surveillance, not collecting witness statements and digging in the dirt for evidence of what happened or who exactly was killed.’

And Holewinski pointed to the risk of reliance on the Agency’s own definitions of those it is killing which may not accord with international law. Noting the CIA’s use of so-called signature strikes against alleged militants, whose identity is unknown and who appear to fit certain patterns of behaviour, Holewinski told the Bureau: ‘There’s every reason to want to believe claims of such low civilian casualties caused by drone strikes.’

‘But given obstacles to knowing precisely who was killed on the ground and without real evidence to back up the claims, to believe officials’ claims would be an act of blind faith that isn’t fair to the civilians suffering losses.’

At the time of writing, Senator Feinstein’s office had not responded to requests for comment.