January 16, 2013 by Maeve McClenaghan
Published in: All Stories, Health
Tweet
Email this 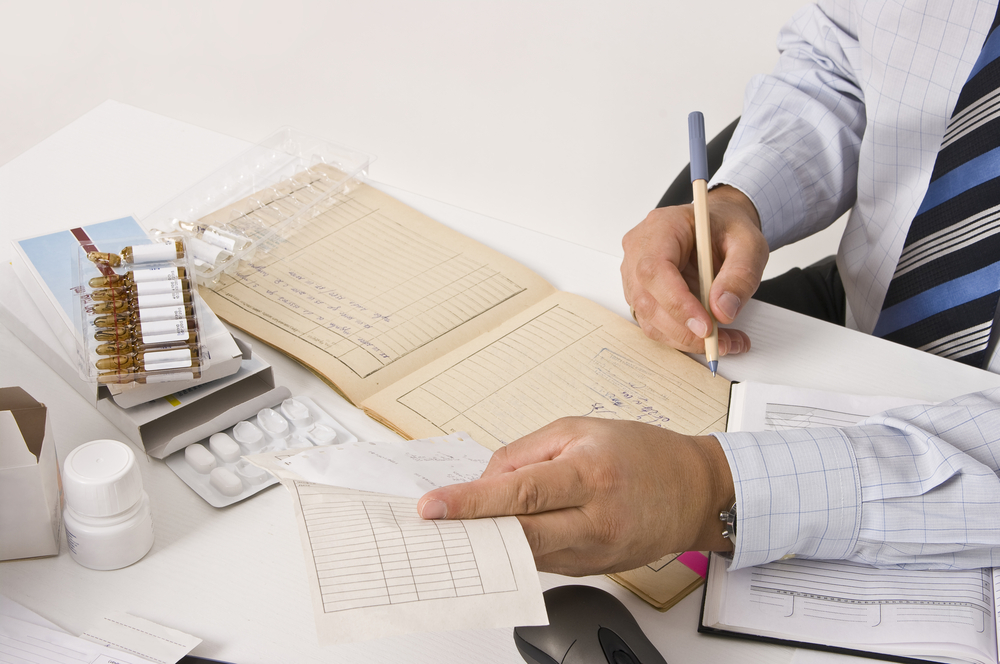 The pharmaceutical industry should introduce a new code of practice, ensuring negative trial data cannot be hidden, according to the government’s Health Committee.

In a report published today the committee announced that the deliberate burial of results from clinical trials in order to skew opinion on new pharmaceutical drugs, should neither be ‘legal or considered ethical’.

According to the committee, chaired by MP Stephen Dorrell, ‘there should be both a professional and legal obligation to ensure that all regulators… have access to all the available research data about the efficacy and safety of pharmaceutical products… including negative information.’ It was also recommended that that this information should be publicly available.

The statements came in a report analysing the National Institute for Health and Clinical Excellence (NICE), the body responsible for the choice of treatment and drugs on the NHS.

Currently NICE decides which drugs to approve for the NHS based on the results of clinical trials. However, recent research has shown that often trials that do not provide the desired results of the pharmaceutical companies, are not published, leaving the regulatory body in the dark about the drug’s true efficacy.

Sir Andrew Dillon, Chief Executive of NICE explained that currently they cannot assess how clear a picture they are getting of a new drug. ‘We don’t know what we don’t know,’ he explained to the committee. ‘We get the medical directors of pharmaceutical companies to sign a statement that indicates, to their knowledge that they have supplied all the data that is relevant to the appraisal that we are undertaking. Once we have that, it is then very difficult for us to be able to make a judgment that that may not be the case.’

Doctor and journalist Ben Goldacre has written extensively on hidden data in his book Bad Pharma: How drug companies mislead doctors and harm patients. In that book Goldacre draws on the example of Reboxetine, an anti-depressant drug that was registered for use in the UK. However, in 2010 it was revealed that of the seven clinical trials with Reboxetine, only one was ever published: the trial with the positive results.

Related article: Why Big Pharma is bad for your health

Goldacre welcomed the report but noted there was much to be done, including retrospective publishing of data. ‘We need effective legislation ensuring that we have full Clinical Study Reports for all trials ever conducted on all uses of all treatments currently being prescribed’, he told the Bureau. ‘Anything short of that exposes patients to unnecessary harm, and should never have been tolerated.’

The burial of trial data is a concern not only for NICE, but also the Medicine and Healthcare products Regulatory Authority (MHRA), the body responsible for licensing drugs in the UK, as well as NHS Prescribing Advisers, PCTs and GPs.

The price of good health
The report also addresses the government’s declared intentions to move to a ‘value-based pricing’ for drugs in the NHS. The committee criticises the term as confused and nebulous, with the government doing little to clarify what this new model would look like in practical terms.

Under the current model NICE negotiates costs with pharmaceutical companies to ensure products fit within their budget. As such they must balance the need for the drug with wider issues of treating as many people as possible.

However, even after NICE’s recommendations, cost decisions do not always filter down to doctors, who may be influenced by pharmaceutical companies’ marketing teams, academic studies or patients’ demands.

A recent investigation by Prescribing Analytics, a team made up of  Open Health Care UK, Mastodon C, and Ben Goldacre, explored the prescription rates of statins, a common drug used for high blood pressure, amongst other conditions. There are a number of generic versions of statins, as well as their branded counterparts.

The investigation revealed that NHS Prescribing Advisers and GPs’ regularly choose to prescribe two types of branded statins rather than generic incarnations of the drug. This choice is costing the NHS £27m a month, or more than £300m a year.

In a similar investigation, the Bureau found that the NHS’s use of anti-depressant Cipralex, rather than the nearly identical generic Cipramil was costing the UK millions of pounds.

Balancing efficacy and cost
In a system as complex as the NHS, there are inevitable tensions as to where responsibility for prescribing a certain drug comes. While NICE lays out its guidelines for treatment some GPs and even PCTs choose to use their own judgment to administer other drugs to treat certain conditions, a process called prescribing ‘off-licence’.

Last year the General Medical Council announced it was considering relaxing the rules around off-licence prescribing, allowing PCTs to use their judgment on the best medications to use. Consultation work revealed that 70% of doctors asked supported the relaxation of the rules.

However the plans were scuppered when the MHRA and the Association of the British Pharmaceutical Industry (ABPI) stepped in arguing against any changes.

They argued that any promotion of off-licence use of medications endangers development of new drugs and that any changes would not be ‘aligned with the GMC’s wider ethical guidance’ and would hinder the development of new drugs. As a result GPs can prescribe off-licence but the practice cannot be set as a policy at PCT level, leaving all responsibility with individual doctors.