January 15, 2013 by Louisa Loveluck
Published in: Uncategorized
Tweet
Email this 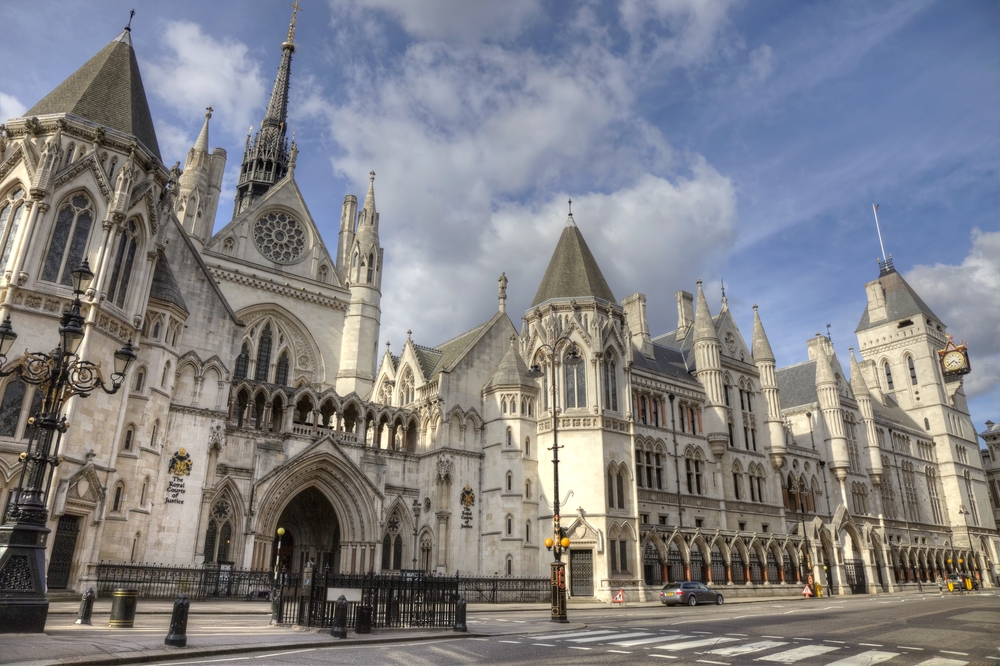 Documents obtained and published by the Guardian show how the government attempted to suppress details of mistreatment in Afghan detention facilities.

A heavily redacted witness statement from a senior member of the Ministry of Defence was presented in an open court in 2010. But now a much fuller version of this document has been obtained by the Guardian.

This virtually complete document was presented in a closed court session, also known as a closed material procedure (CMP), which allowed the government to present sensitive evidence to the judge without it being made available to the general public. Usually this is done to protect national security.

The fuller version of the document reveals details about abuse allegedly experienced by an Afghan detainee who had been arrested by British forces. These details had been redacted from the document presented in open court.

Lawyers who fought the case claim the two versions demonstrate how politically embarrassing evidence can be concealed under the veil of national security and illustrate the dangers of government plans to expand secret courts, according to campaigners.

Speaking to the Guardian, Richard Stein, of Leigh Day & Co, a legal firm representing detainees who have allegedly faced mistreatment in Afghan custody, said: ‘There was nothing remotely sensitive for national security about this. It was just politically embarrassing.’

The document also offers a fuller picture of the extent to which the British government has been aware of alleged mistreatment taking place within Afghan detention facilities.

As reported by the Bureau earlier this month, this presents a problem for the Ministry of Defence, which has over 70 Afghan prisoners.

In November last year, defence secretary Philip Hammond was forced to reimpose a moratorium on the transfer of UK-captured detainees into Afghan custody, conceding that it would be a breach of international law to transfer detainees under such circumstances.

Related article: Fears for prisoners left behind after Afghan withdrawal

It is standard practice for British officials to make regular visits to Afghan detention centres that receive UK-captured prisoners. However, according to the unredacted witness statement obtained by the Guardian, Afghan officials sought to prevent this from happening after the 2010 transfer.

In seven paragraphs that were not presented in the open court session, the MoD official describes Afghan security chief Amrullah Saleh’s reluctance to allow British access to detention facilities, arguing that it might ‘disrupt the carefully controlled environment developed to facilitate the questioning process’.

But as the Bureau reported, torture is understood to feature as a routine practice for extracting prisoner confessions in these facilities. Human rights charity Reprieve has documented examples of British monitors finding torture equipment in interrogation rooms, but saying nothing out of fear of ‘causing a scene’.

The unredacted witness statement also offers a window into British concerns over alleged mistreatment in detention facilities during this period.

‘The detainee showed the visit party some of the alleged injuries he claimed were made as a result of being beaten several times with steel rods to the areas of his legs and feet.’

It also claims that the detainee ‘continued to refuse the UK permission to raise these allegations with Afghan Authorities’, backing up the concerns of human rights groups who cite the repeated reluctance of prisoners to report their own mistreatment as a serious flaw in the British approach to monitoring the fate of detainees once they have been transferred.

In a 2010 report on European approaches to monitoring torture, Amnesty International argued that ‘persons subject to torture and other ill-treatment are often afraid to recount their abuse to their lawyers, family members, and monitors for fear of reprisals against them or their families.’

Although the Ministry of Defence now faces greater constraints on its ability to redact court documents, lawyers claim that it continues to be over-zealous in its approach to non-disclosure.

Lawyers acting on behalf of Serdar Mohamed, an Afghan farmer who was arrested by British forces and later transferred to a number of NDS facilities in which he is alleged to have suffered extensive mistreatment and torture, have repeatedly complained that documents provided by the MoD are overly redacted.

In October 2012, a legal team at Leigh Day and Co. were prevented from reading a ‘significant number’ of documents relating to Mohamed’s case, an obstacle that, they argue, caused great difficulties in preparing for the hearing.

The families of soldiers killed or injured in Afghanistan have also raised serious concerns over the MoD’s practise of redacting evidence, accusing the government of ‘a lack of openness and transparency’.