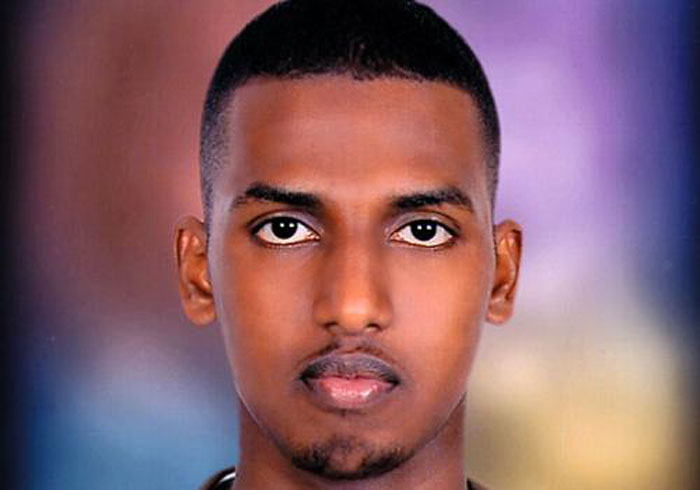 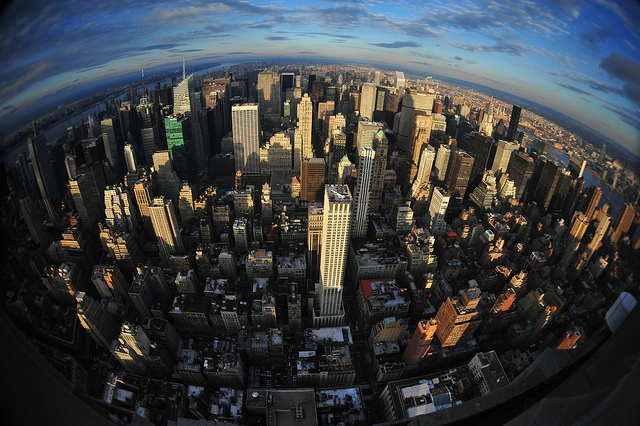 Three European-Somali men facing terrorism charges in a New York court were secretly held under false names in the city’s jails for over five weeks.

The three men, including Mahdi Hashi, 23, a former care worker from Camden in London, and two Swedish-Somalis, Ali Yasin Ahmed, 27, and Mohamed Yusuf, 29, were captured in the East African country of Djibouti in August last year. One of the men’s lawyers alleges his client was ‘slapped around’ by local officials during the three months in which they were held there without charge.

As reported by the Bureau last month, they were subject to secret rendition to the US by the Federal Bureau of Investigation (FBI) on November 14, where they were assigned US lawyers and charged in secret the following day.

They were held under the false names ‘John Doe A’, ‘John Doe B’ and ‘John Doe C’ in New York jails for five weeks, one of the men’s lawyers told the Bureau, before the charges were made public on December 21. They are provisionally charged with belonging to al Shabaab, designated a terrorist organisation by the US in 2008. The FBI claimed in a statement they had participated in ‘an elite al Shabaab suicide bomber program’.

The Bureau can further reveal that before the rendition to the US, there were behind-the-scenes efforts to have the two Swedes returned to their home country. Hashi, on the other hand, was stripped of his British citizenship by the home secretary, Theresa May, shortly before he was apprehended last summer. The Foreign Office told Hashi’s UK lawyers it could not help in his case as he was no longer British.

‘Slapped around’
Many events about the seizing of the three remain unclear, although it appears all were captured in Djibouti on or around August 7 2012. Swedes Ahmed and Yusuf, and Hashi, were first held at Nagad Detention Centre, the Bureau believes.

The Swedish men were entitled to support from their embassy in Djibouti, and their families were informed of their whereabouts two months after their capture.

For some weeks before the rendition, there were secret negotiations between Djibouti and Stockholm for the return of the two Swedish nationals. Thomas Olsson, lawyer for the families, said that talks were well-advanced.

‘But then suddenly we got the information that they were sitting on a plane somewhere over the Atlantic on their way to the United States,’  he said.

In contrast, Mahdi Hashi’s family and UK lawyers were never officially informed of where he was being held, or by whom. The family later went public with fears for Hashi’s safety.

According to Ephraim Savitt, US lawyer for Mohamed Yusuf, his client was ‘slapped around’ by Djibouti officials before being interrogated ‘by FBI agents and American agents from undisclosed agencies.’

We are now approaching the outer frontiers of defining what a terrorist is under US law in this case,’
–
Ephraim Savitt

Hashi’s Manhattan-based attorney, Harry Batchelder, told the Bureau his own client had not been mistreated. And Susan Kellman, lawyer for Ali Yasin Ahmed, also reports that her client was not directly harmed, although was aware that others were.

‘According to what [Ahmed] said he certainly heard a lot of people being mistreated, which in its own way is a form of mistreatment,’ said Kellman.

The court-appointed lawyers for the three men say the cases are highly problematic. Although indictments claim that the alleged crimes fall under the ‘extraterritorial jurisdiction’ of the US, there is so far no allegation that they posed a direct threat to American lives or interests, they insist.

‘We are now approaching the outer frontiers of defining what a terrorist is under US law in this case,’ Yusuf’s attorney Savitt told the Bureau.

‘There’s no allegation or suggestion that any of these three were involved in any planning or any attack against US personnel or US organisations, none whatsoever.’

And Hashi’s lawyer, Batchelder, told the Bureau he fears the men will struggle to get a fair hearing. ‘An eminent FBI worthy opined to a ‘friendly’ journalist that all of the defendants are guilty of terrorism… The statement starkly reveals that this case will put to the test the American justice system’s sense of ‘fair play’. Such a statement… is not an auspicious start.’

‘Risk to national security’
Mahdi Hashi moved to the UK from Somalia as a child and later became a British national. In 2009 he complained he was coming under sustained pressure from MI5, the domestic security service, to work as an informant.

In a detailed complaint to the Investigatory Powers Tribunal seen by the Bureau, he said: ‘I feel I’ve been the victim of harassment and discrimination and selective targeting… I have been accused of hideous crimes with absolutely no evidence.’

However, the letter stripping him of his British citizenship accuses him of being involved in Islamic extremism and presenting ‘a risk to the national security of the United Kingdom due to your extremist activities.’

Hashi was seized by the Djibouti authorities in circumstances that remain unclear. An FBI statement claimed Hashi and his Swedish-Somali co-defendants were ‘on their way to Yemen’, although the Bureau understands they were not arrested in the act of leaving the country.

The FBI did not announce the date of the initial arrests, although a Swedish secret service investigation into one of the detainees, Yusuf (also allegedly known as Abu Zaid), was dropped on August 7 according to Swedish newspaper Göteborgs-Posten, indicating that the arrests may have been on or around this date.

The Swedish men’s families told the newspaper that the two had ‘dropped out of al Shabaab and were heading home to Sweden’ when they were arrested.