December 7, 2012 by Will Fitzgibbon
Published in: Uncategorized
Tweet
Email this 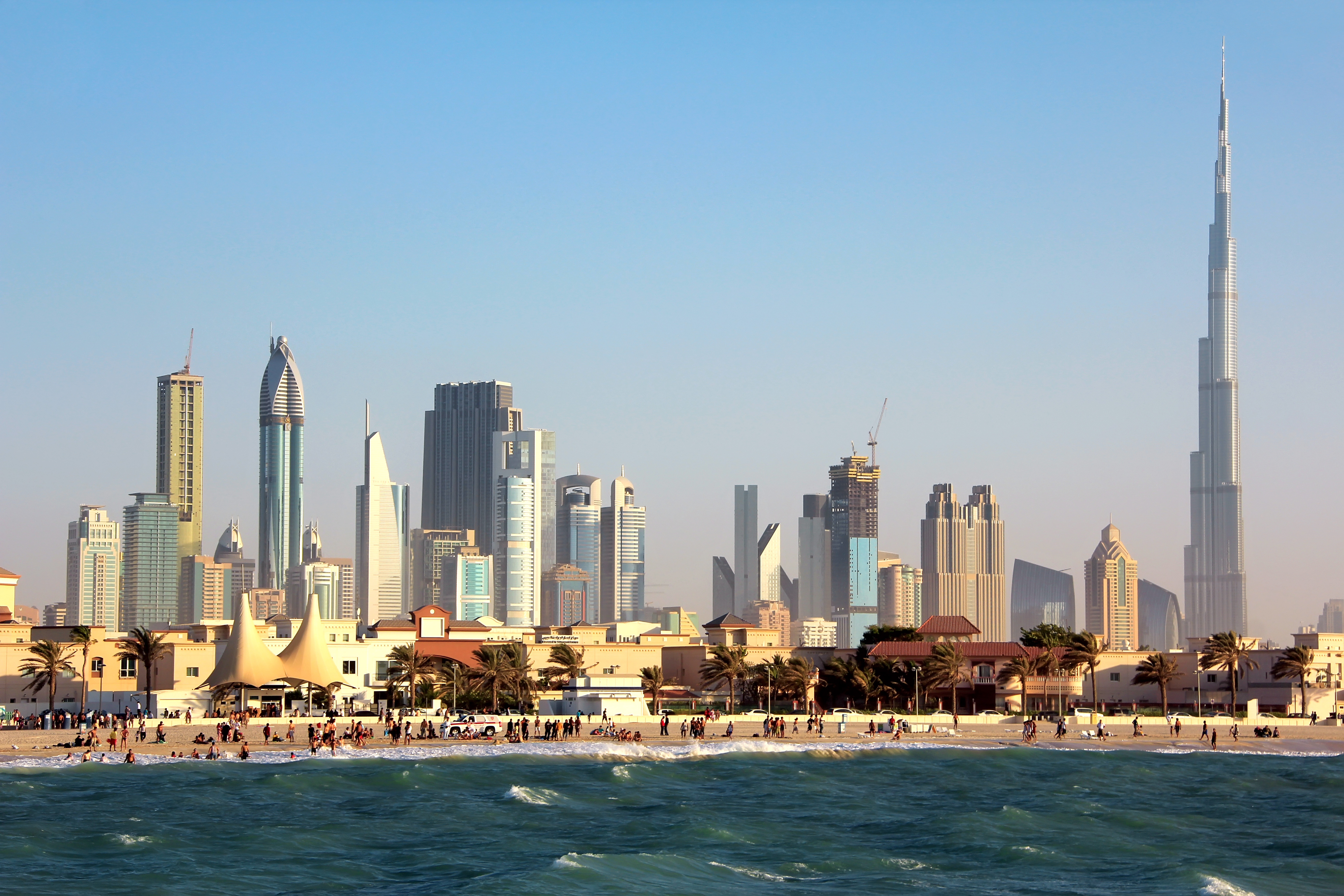 British Conservative members of the European Parliament (MEPs) voted against the EU’s first ever resolution addressing the human rights situation in the United Arab Emirates (UAE) in October, highlighting concerns that the UK is placing commercial interests above human rights.

On Friday October 26, MEPs voted overwhelmingly to express ‘great concern about assaults, repression and intimidation against human rights defenders, political activists and civil society actors within the United Arab Emirates.’ The resolution called for an immediate end to the crackdown.

Human rights organisations, including Human Rights Watch (HRW) and Amnesty International as well as the United Nations Office of the High Commissioner for Human Rights (OHCHR), have condemned a recent spate of what is claimed to be state-led repression in the UAE that has seen over 60 men detained on the grounds of national security.

It is a quite significant resolution, it’s the first piece of criticism they [the UAE] have had at that level.
Nicholas McGeehan of Human Rights Watch

But UK Conservative MEPs’ opposition to the resolution has sparked concerns that the government seems to be overlooking human rights abuses and is instead more concerned with potential business deals. The concern follows prime minister David Cameron’s November tour to the UAE in a bid to seal multi-billion pound defence contracts.

‘I think it is disappointing that British conservatives seem to want to put the trade agenda before any consideration of human rights when clearly they should go together,’ said Richard Howitt, UK Labour MEP and human rights coordinator for the Socialist and Democrat group in the European parliament.

While the official voting results in Brussels were not recorded, the European Conservative and Reformers Party– which includes all 26 UK Conservative MEPs – has confirmed that it took a collective decision to vote against the resolution.

The European Parliament’s main conservative party, the EPP – which UK Conservatives left in 2009 – supported the text, as did UK Labour and Liberal Democrat MEPs. The UK Independence Party (UKIP) abstained.

‘It is a quite significant resolution,’ said Nicholas McGeehan of Human Rights Watch (HRW), which lobbied for the resolution in Brussels. ‘It’s the first piece of criticism they [the UAE] have had at that level.’

As early as July this year human rights organisations expressed growing concern that the UAE authorities are using national security as a pretext for repression. A number of people including judges, students and lawyers have been held under national security legislation and have not been allowed contact with their family. The UAE, which has witnessed displays of public discontent for the first time in the wake of the Arab Spring, has also closed the offices of US and German democracy foundations.

‘The leadership really is in a bit of crisis,’ says Dr Christopher Davidson, reader in Middle East politics at Durham University. ‘They’re responding to calls to reform with repression’.

Only two UK MEPs, both Conservative, spoke during the debate. They were Nirj Deva and Dr Charles Tannock.

‘The UK Conservative MEPs offered very vocal resistance to the resolution,’ said McGeehan, who was in Brussels to lobby for the resolution. ‘Far more than any other MEP.’

Deva and Tannock acknowledged during the debate and through correspondence with the Bureau that the UAE does have human rights issues to address but echoed Emirati allegations that the detained men ‘appear to be Islamist hardliners’.

‘The resolution as it stands will needlessly damage EU-UAE relations’.
Sulaiman H. al Mazroui, the UAE ambassador to the EU

The most outspoken critic of the resolution was Deva, Conservative MEP for South East England.

‘I deplore the tabling of this irrelevant, incorrect and misguided resolution at a time of increasing tension in the gulf region,’ stated Deva in a press release. ‘The UAE is one of the better places in the Middle East compared to some of the other countries. The human rights record in some of those neighbouring countries is appalling. Why are we talking about the UAE and not about those countries?’

The UK defends human rights and ‘nothing is off-limits in the relationship we have’ with the UAE.
David Cameron, Prime Minister

Sulaiman H. al Mazroui, the UAE ambassador to the EU sent a 2,6000 word email to all MEPs before the vote which denied the resolution’s assertions. The ambassador wrote: ‘The resolution as it stands will needlessly damage EU-UAE relations’.

‘The letter was a threat,’ said Dr Davidson, who notes that UAE authorities regularly use trade as a leverage tool over foreign critics.

The UAE is an important economic partner for the UK. An estimated 150,000 Britons and 4,000 UK companies are based there and in 2011 the UAE was the UK’s 16th biggest export market with a total export value of £4.7bn, according to UKTI.

During his  November tour of the UAE, prime minister David Cameron avoided responding to a question on the EU resolution, noting instead that the UK defends human rights and that ‘nothing is off-limits in the relationship we have’ with the UAE.