December 5, 2012 by The Bureau
Published in: Uncategorized
Tweet
Email this 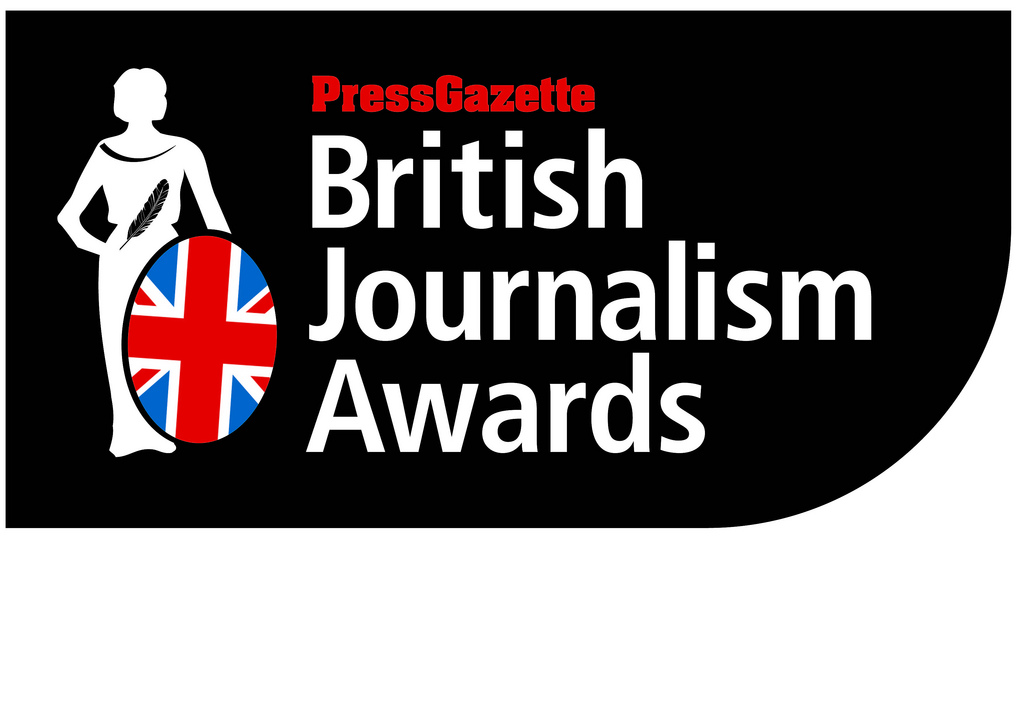 Emma Slater picked up the New Journalist of the Year prize at the Press Gazette’s inaugural British Journalism Awards last night for work she had done at the Bureau.

Ms Slater’s winning investigations, all projects she initiated and worked on at the Bureau, included a study into drone strikes in Yemen, published in the  The Telegraph and Sydney Morning Herald, an analysis of Iranian TV station Press TV – accused of faking reports of Somalia drone strikes which ran in The Guardian, and a special report into Supergrass deals in Northern Ireland which was published in The Independent and became the basis of a programme for BBC Panorama.

The award was open to journalists with less than three years experience. Other short-listed journalists included entrants from the Times, Daily Telegraph, the Independent and the Mail on Sunday.

On announcing her win the judges described Ms Slater as a ‘big issue journalist’. They said, ‘Emma’s story was all about big stories and big targets.

‘Her piece in The Independent on the return of the supergrass was simply written, but very well written dealing with a complicated story.’

Related article: The Bureau in the running for 4 British Journalism Awards

Ms Slater joined the Bureau after completing her masters degree in investigative journalism at City University in 2009 and worked for the Bureau for over two years on stories on drones, NHS contracts, the Iraq war logs and police supergrass deals.

Of Ms Slater’s achievements the Bureau’s Rachel Oldroyd said: ‘This is an extremely well deserved award for Emma.

‘Emma is a tenacious journalist with a keen eye for a story. While at the Bureau she showed diligence and flair in everything she set her mind to. It is a credit to her journalism that her stories were widely published including in the Independent, the Telegraph and by the BBC.’

Emma told us: ‘I am absolutely thrilled and honoured to have won the New Journalist of the Year award.

‘I have been privileged to work with some fantastic journalists during the past year, and on some very important stories: in particular, the Bureau’s Chris Woods’ Covert Drone War project.

‘The award is mostly down to guidance, encouragement and help from Iain Overton and Rachel Oldroyd at the Bureau, and Stephen Scott at the BBC.’

The awards, hosted by the Press Gazette Editor Dominic Ponsford, set out to ‘celebrate and promote great journalism which is both interesting to the public AND in the public interest’.

Judges praised Walsh for his 13-year investigation into Lance Armstrong, which exposed the cyclist as a drugs cheat and led to him being stripped of his seven Tour De France victories.

The ceremony concluded with a moving tribute to Marie Colvin, the Sunday Times journalist who was killed in Syria alongside photographer Remi Ochlik in February this year. Photographer Paul Conroy who was seriously wounded in the attack that killed Colvin, collected the Special Award in her honour.