December 3, 2012 by Nick Mathiason
Published in: All Stories, Corporate Watch
Tweet
Email this 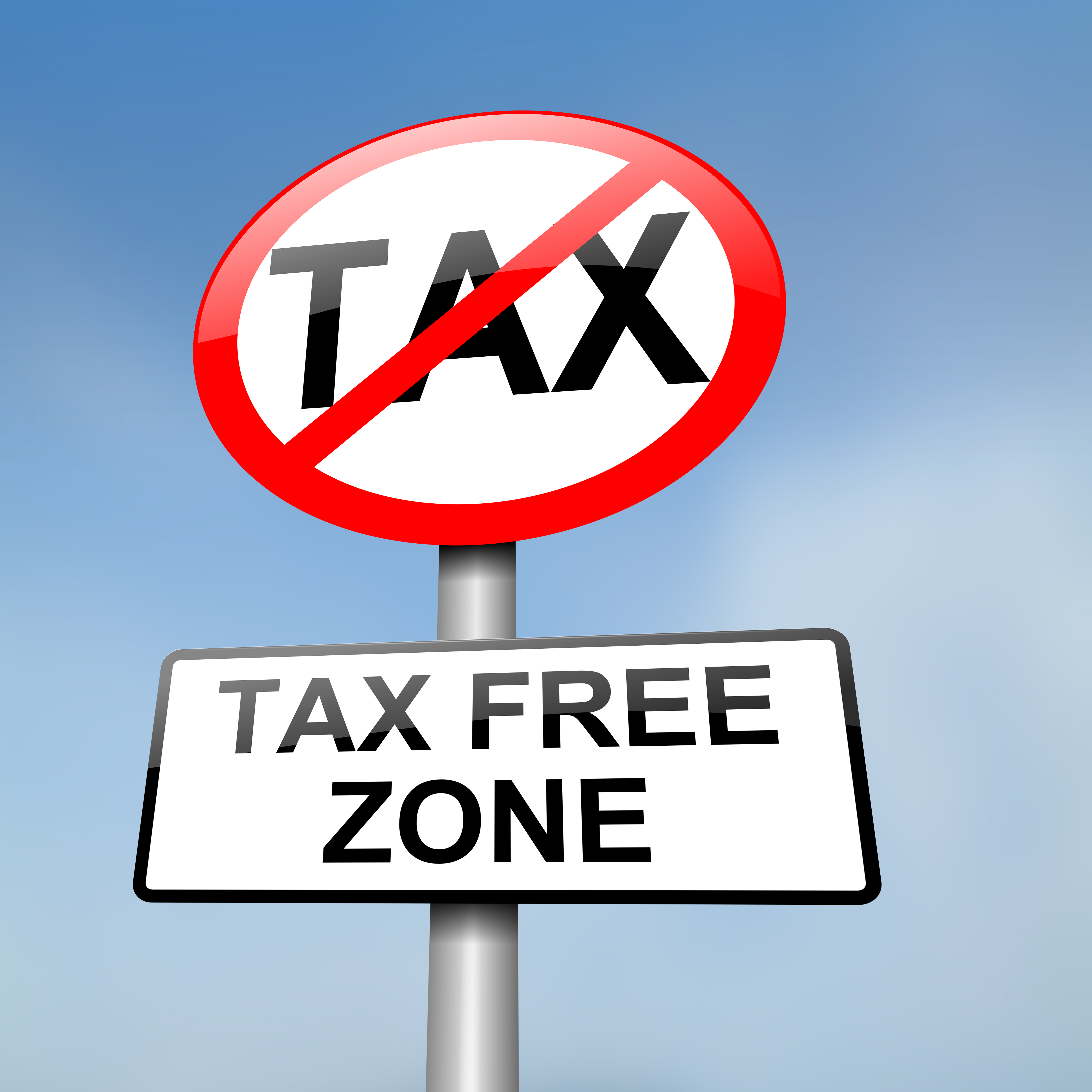 The UK government ‘needs to get a grip’ on systemic tax avoidance by multinational firms, or risk seeing individuals and small firms refuse to comply with tax rules, a powerful committee of MPs warned today.

The House of Commons committee of public accounts’ (PAC) investigation into big businesses’ use of tax havens listed a series of devastating criticisms of Her Majesty’s Revenue & Customs (HMRC).

It comes as a Bureau investigation shows that HMRC’s non-executive board is overwhelmingly dominated by representatives from big business.

MPs accused Amazon, Google and Starbucks of ‘immoral’ use of secrecy jurisdictions. They stated that HMRC had singularly failed in eight years to reduce the £32bn tax gap. It added that HMRC was not ‘sufficiently aggressive’ and lacked determination in assessing and collecting ‘the appropriate amount of corporation tax from … multinationals’.

The report’s publication sparked a series of initiatives over the weekend. On Saturday night, Starbucks announced it was reviewing its tax affairs in the UK and had entered into talks with HMRC.

And yesterday, George Osborne signalled an extra £144m over two years to hire more staff at Revenue & Customs to claw back taxes, he predicted, worth an extra £2bn.

PAC MPs today recommended that the Treasury and HMRC:

‘Global companies with huge operations in the UK generating significant amounts of income are getting away with paying little or no corporation tax here,’ said Margaret Hodge MP, chair of the committee of public accounts. ‘This is outrageous and an insult to British businesses and individuals who pay their fair share. Corporation tax revenues have fallen at a time when securing proper income from taxes is more vital than ever.

‘There is little credible information about what is going on. The evidence we took from large corporations was unconvincing and, in some cases, evasive. HMRC also lacked clarity when trying to explain its approach to enforcing the corporation tax regime.

‘Global companies with huge operations in the UK generating significant amounts of income are getting away with paying little or no corporation tax here. This is outrageous and an insult to British businesses and individuals who pay their fair share.’
Margaret Hodge MP, chair of the committee of public accounts

‘The inescapable conclusion is that multinationals are using structures and exploiting current tax legislation to move offshore profits that are clearly generated from economic activity in the UK. HMRC should be challenging this but its response so far to these big businesses and their aggressive tax planning has lacked determination and looks way too lenient. Policing the tax system must be at the heart of what HMRC does.’

In recent weeks, it has emerged that Amazon, Facebook, Google UK and Starbucks have paid just £30m in tax over the past four years, despite generating more than £3.1bn in sales. There is no suggestion that these companies have done anything illegal.

The PAC questioned representatives of Starbucks, Amazon and Google about the amount of corporation tax they pay in Britain.

When grilled by its chair Margaret Hodge, Starbucks’ chief financial officer Troy Alstead said his firm had only made a profit once in the 15 years it has traded in the UK. MPs, in today’s report, drew attention to how Starbucks told financial analysts that the UK was a very profitable territory for the business in what appears to be a contradiction.

‘HMRC should not take all the blame for failing to make multinationals pay their fair share of tax – the system they are operating is dysfunctional.’
Sol Picciotto, emeritus professor at Lancaster University Law School.

‘Tax justice’ campaigners argue that multinational companies take advantage of an international tax system that allows them to charge their operating companies royalties for using intellectual property. MPs also found examples of huge intra-company loans that dramatically reduced profits made by big businesses in the UK.

MPs today suggested that HMRC too easily accepts that excessive levels of intellectual royalty payments are appropriate when businesses are making a loss.

‘Given the high-profile cases of large companies avoiding tax and the Department’s selective prosecution practice, there may be an impact on the compliance rate of individuals and small and medium companies who feel victimised,’ the report said. ‘HMRC is not taking sufficiently aggressive action to assess and collect. If companies do not pay their fair share of tax, other taxpayers have to pay more. Both HMRC and corporate taxpayers are failing to meet the legitimate public expectations from the tax system.’

‘HMRC ensures that multinationals pay the tax due in accordance with UK tax law,’ a Revenue spokesman said. ‘We have been very successful in reducing tax avoidance by large businesses in recent years. We relentlessly challenge those that persist in avoiding tax and have recovered £29bn additional revenues from large businesses in the last 6 years, including £4.1bn in the last 4 years from transfer pricing enquiries alone. These figures speak for themselves. Corporation tax receipts are dependent on the wider economy and the corporation tax rate set by Parliament, which was reduced by 2 percentage points for 2011-12.’

‘HMRC should not take all the blame for failing to make multinationals pay their fair share of tax – the system they are operating is dysfunctional,’ said Sol Picciotto, emeritus professor at Lancaster University Law School. ‘It was devised almost a century ago, and has not kept pace with the enormous changes in the world economy, especially the rise of these multinational corporate behemoths.

‘The international tax system requires a radical overhaul, not just tinkering with the existing mechanism. Unfortunately, until now the British Treasury has been sceptical or hostile to new approaches, such as the EU proposals for a more co-ordinated system of corporate taxation. Top civil servants can also blame the politicians’ opposition to initiatives from Brussels or Paris. But perhaps now they will finally understand that stronger international co-ordination is the only way to strengthen national taxation in the face of economic globalisation.’

There are suggestions that Osborne in his autumn statement this week will announce he is appointing a leading tax expert to launch a review of tax treatment of international companies.