November 28, 2012 by Melanie Newman
Published in: All Stories, Human Rights, Secret Justice, Views from the Bureau
Tweet
Email this 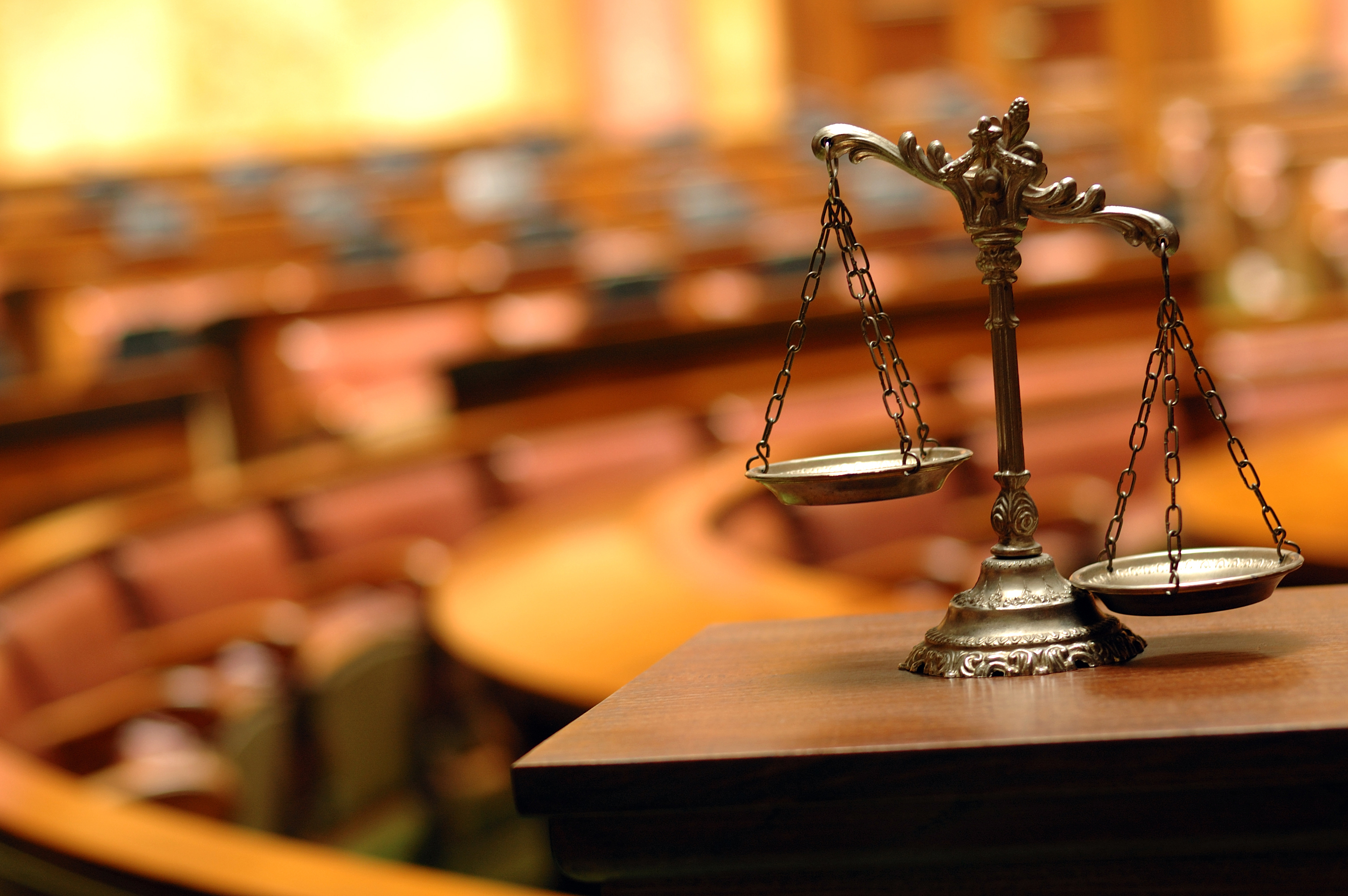 When nations fall out with corporations, the dispute is increasingly likely to end up before an investment arbitration tribunal – but all too often, it is lawyers who end up reaping the benefits, a new report claims.

Profiting from Injustice, by the Transnational Institute and Corporate Europe Observatory, argues that a boom in investment arbitration cases is partly driven by lawyers. The prospect of huge fees from these complex cases incentivises firms – including top-tier British solicitors – to pit multinational corporations against developing countries, argues the report.

These cases tend to benefit large corporations at the expense of taxpayers, the environment and human rights

It records how Freshfields, the British ‘magic circle’ law firm, spotted a business opportunity in the battles raging in the streets of Libya last year.

In a client briefing the firm said: ‘Investors will be considering potential claims for any harm or loss caused by the unrest.’ Clients might sue Libya for failing to keep promises ‘regarding physical security and safety of installations, personnel etc,’ the lawyers suggested.

According to Profiting from Injustice, this ‘ambulance chasing’ is the driving force behind a boom in international investment arbitration. These cases tend to benefit large corporations at the expense of taxpayers, the environment and human rights, it adds.

The counter-argument is that without international investment treaties, developing nations may not attract the foreign direct investment they need. Treaties reassure investors that they will not have to rely on national courts in politically unstable countries if, for example, their assets are seized or contracts ended without good reason.

There can be other benefits even for the countries that find themselves facing arbitration. There were mixed reactions when arbitration was launched by investors in Egypt’s so-called ‘peace pipeline’ – a natural gas channel to Israel, which was closed at the beginning of last year.

The case could end up costing the new Egyptian government up to $8bn (£5bn) in compensation, an Israeli gas tycoon connected to the case told Reuters. But arbitration proceedings ‘could also reveal the corruption that many believe was inherent to the deal,’ English-language newspaper Egypt Independent observed.

On the face of it, investment arbitration would seem the ideal forum in which to scrutinise the terms and termination of the deal. The details will be examined by a neutral third party, at a distance – literally and metaphorically – from political concerns.

But other features of investment arbitration, under which investors sue for breach of international treaties, may lead to disappointment for the Egyptian people.

The case, which will be heard in private, will depend in part on a US-Egypt investment agreement signed more than 25 years ago. An Egyptian lawyer involved in the arbitration has pointed out these treaties were not always well negotiated and have not always ensured the best deal for Egypt.

And if the conclusions of an academic report from Toronto’s York University are correct, the odds are against Egypt winning the case.

The study from Gus Van Harten – a long-standing critic of investment arbitration – has found arbitrators favour claimants over respondent states, though he stops short of finding systemic bias.

The only parties guaranteed to benefit from the ‘peace pipeline’ case are the lawyers – Freshfields, which is acting for the investors, and Shearman & Sterling, reportedly representing the Egyptian government.

Profiting from Injustice reveals there were 450 known investment arbitration cases in 2011, compared to 38 in 1996. Fees and awards have also skyrocketed, it says, with legal and arbitration costs averaging over $8m per dispute, and exceeding $30m in some cases.

Third-party firms such as Juridica Investments, chaired by Lord Brennan, are also fueling the market by offering help with funding arbitrations.

And investors are now challenging the full gamut of state conduct from asset seizures to changes in environmental, taxation or health policy.

In 2010 tobacco company Philip Morris filed for arbitration against Uruguay over a new law requiring health warnings to cover 80% of each cigarette packet – measures the company said were ‘extreme‘ and in breach of an investment treaty.

How much weight – if any – arbitrators give to arguments of protecting public health remains to be seen.

An arbitration tribunal ruled in July that the chiefs of four indigenous communities could not participate in cases brought by European farmers against the Government of Zimbabwe for expropriating large tracts of land.

The communities were living on the disputed land and claimed ancestral rights to it. They were denied access to the arbitration hearings and documents and permission to make a written submission.

Reasons given included the communities’ lack of independence and unfair prejudice to the claimants, who were advised by Matthew Coleman, a partner in British firm Steptoe & Johnson.

The tribunal also reasoned that given that neither Zimbabwe nor the investors had argued that the rights of indigenous peoples were in issue in the case, the tribunal did not have a mandate to rule on such issues.

‘I understand that this latter finding is particularly unpopular in many circles,’ Mr Coleman told the Bureau. ‘However, it is not an unreasonable view that a tribunal may only decide the points in issue between the state and the investors.  Zimbabwe could have raised the issue of indigenous peoples but decided not to.’

Commentators on the case have pointed out that recognising the investors’ rights (and not those of the tribal communities) would violate human rights conventions to which Zimbabwe is a signatory.

According to the European Court of Human Rights countries cannot evade their responsibilities under these conventions by citing obligations under bilateral agreements.

Sorting out the murky mass of laws that intersect in clashes between states and mar­kets will keep lawyers busy for decades.

In the meantime, Pia Eberhardt of the Corporate Europe Observatory, one of the report’s authors, advises governments to refuse to sign investment treaties, exclude clauses that allow companies to sue the state, ‘or, at the very least, ensure public interest legislation such as environmental protection and human rights can not be challenged.’