November 9, 2012 by Nick Mathiason
Published in: Uncategorized
Tweet
Email this 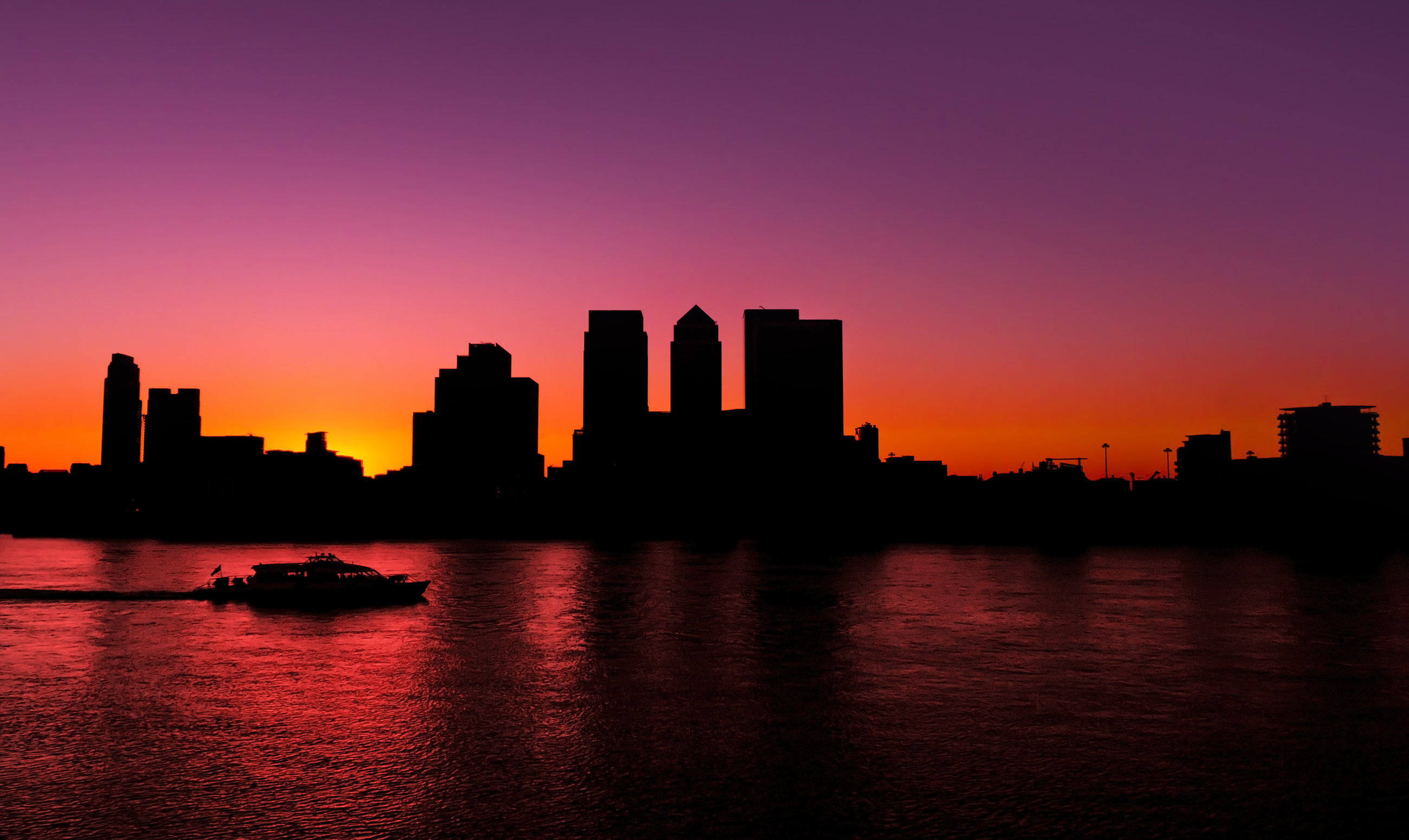 It is not so much a leak but a torrent. HMRC last week confirmed it received information from a whistleblower which contains the names of every HSBC customer with an account in Jersey.

HMRC investigators are sifting through 4,388 UK names holding £699m. The list  is said to be dominated by bankers and financiers working in the City of London.

Although some of the individuals may have declared their offshore holdings, the Daily Telegraph has reported that HMRC ‘is currently understood to be comparing the new documents with tax records to identify anomalies’.

In total, the information is understood to extend to 8,474 people whose accounts contain £1.25bn. Beyond those based in the UK the other names refer to people living in a large number of countries. The biggest sums are held by account holders living in Israel, France and Spain.

The list also includes the name of a notorious drug dealer, bankers facing fraud allegations and a powerful ‘computer crook’.

HSBC said it was investigating ‘an alleged loss of certain client data in Jersey as a matter of urgency’. It added it had not been contacted by HMRC or any other authority.

‘Clamping down on those who try to cheat the system through evading taxes and over-claiming benefits is a top priority for us, and we value the information we receive from the public and business community,’ the bank said.

The  document cache threatens to be possibly the biggest tax investigation into a UK bank’s Jersey function ever mounted.

Jersey, a UK crown dependency, plays a vital role in what analysts refer to as an offshore spider web of secrecy funnelling huge sums of cash away from international tax authorities.

Pressure on Cameron
The HMRC investigation will pile pressure on David Cameron not to veto international financial transparency legislation on the grounds that new anti-corruption and tax rules would harm the City of London.

If there was any doubt that the UK’s banks have a case to answer as a hub of illicit finance, you only have to look at the recent history of HSBC.

News of a fresh high level probe into the Canary Wharf-based bank comes in the wake of a devastating US Senate investigation committee into HSBC’s role in facilitating Mexican drug cartels shifting billions of dollars through its offshore branch network.

HSBC’s Swiss branch is under investigation by international tax authorities for possible tax evasion among its  bank account holders there. The Bureau in July received information from investigators close to the HMRC which suggest UK residents who had HSBC Swiss accounts may have dodged at least £200m in taxes.

And last year the Bureau revealed how HSBC worked on a number of controversial Egyptian company flotations that helped enrich figures closely linked to the corrupt administration of former president Mubarak.

Leading HSBC during the period these issues arose was Lord Green, currently the government’s trade minister.

HSBC this week set aside $1.5bn to pay fines over its culpability in corruption scandals.

The fresh Jersey allegations suggest once again that the UK’s biggest bank may have failed to apply the proper controls against money laundering, fraud and other illegal activity. Money laundering rules demand that banks monitor the source of money and report any suspicious activities to relevant authorities.

HSBC is by no means alone in this kind of failure. Barclays, Coutts and other London-based institutions all have had serious cases to answer.

A complete change of culture is begging to be imposed not just on HSBC but the entire UK finance industry. And yet yesterday, a report by The CityUK, one of the Square Mile’s most important lobby groups, said the UK’s financial services sector was losing its global attractiveness. It suggested a quarter of the jobs lost in the UK’s finance sector is down to what it regards as a lack of competitiveness.

What TheCityUK calls competitiveness is in reality code for ‘light touch de-regulation’ – the principle which incubated both  the global economic crisis and systemic financial corruption.

Rather than ‘a lack of competiveness’, what costs the UK’s financial services industry and more importantly society as a whole is the pivotal role banks play secreting  cash out of the reach of cash stressed governments . This in turn shifts the burden to the lower and medium paid at a time of severe economic hardship.