November 1, 2012 by Will Fitzgibbon
Published in: Uncategorized
Tweet
Email this 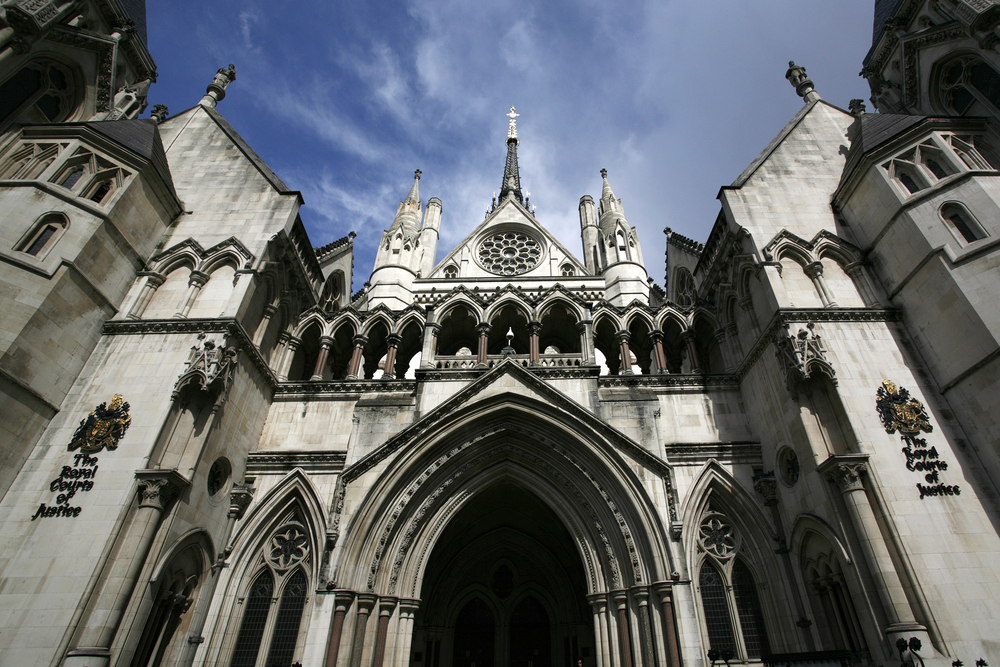 An army of lawyers drawn from London’s most talented barristers is the physical embodiment of the unfairness of the UK’s secret justice system, according to critics of the UK’s expanding secret courts.

These barristers, known as special advocates, are appointed by the Attorney General to represent the interests of someone who finds themselves in the unenviable position of contesting serious offences commonly related to terrorism. The confidential information used against the person is so sensitive – or so the government claims – that the accused and his or her regular lawyer cannot know what it is.  Only the special advocate has that privilege and only on the condition that the information not shared with the accused.

Not that the lawyers themselves are the cause of this ill. As the human rights advocacy organisation Justice wrote in its seminal 2009 report, special advocates are ‘merely the most common and most visible symptom of the unfairness caused by the decision to allow evidence to be withheld from the defendant.’

Special advocates are some of the best legal minds in the country and have on occasions won important victories for the accused by exposing UK government inaccuracies or shoddy investigating.

Many special advocates are aghast at the weakening of the traditional lawyer-client relationship and some have gone as far as to resign in protest. 50 current or former special advocates submitted a memorandum on the Justice and Security Bill to the Joint Committee on Human Rights claiming that the closed proceedings in which they work ‘are inherently unfair and contrary to the common law tradition’.

‘You do not have a client and you have no access to the client. You have no ability to get access to information to rebut the material that has been put against,’ special advocate Dinah Rose told the Joint Committee on Human Rights in January 2012.

‘It’s like doing a case with two hands tied behind your back,’ says Ian McDonald QC, a former special advocate who resigned in 2005.

In an important legal distinction, special advocates represent the client’s interest and not the client themselves – jeopardising legal ethical principles and hundreds of years of legal history. This is a situation that even the supervising body, the Special Advocate Support Office (SASO), recognises as ‘a significant departure from what counsel or solicitors will be used to in so far as their professional and ethical duties as concerned.’

Special advocates were born in 1997 with the introduction of the Special Immigration Appeals Commission (SIAC). For the first few years, little happened and few special advocates were required. It was only after the attacks on 11 September 2001 that SIAC revved into gear and began hearing anti-terrorism cases at an unexpected rate. More and more lawyers were needed to represent accused persons who were not permitted to know the evidence against them.

Once the special advocate system became functional, it quickly spread to other legal settings, including the Information Tribunal, the High Court, the Parole Board and the Employment Tribunal. Special advocates can now be appointed under statute and under common law.

The need for lawyers became so acute, it appears, that the government lost trace of how many special advocates it had appointed.

A response to the Bureau’s Freedom of Information request ascertained that there are now approximately 110 special advocates although SASO only holds information from 2010.

But if special advocates are growing in number, it still remains an exclusive club. Lawyers wishing to apply must have five years of legal practice experience, be based in London, and have three solid references, of which at least one should preferably come from a judge. While there is no interview, special advocates are selected by a panel including senior government officials and government lawyers with the Treasury Solicitor’s Department and others.

Before having access to sensitive natural security information, selected special advocates are vetted at the highest level. The comprehensive and invasive vetting procedure, which requires applicants to disclose detailed personal and financial information, is known to cost nearly £1,000 in other government departments.

Expensive, secretive and under-regulated, the special advocate nonetheless looks set to remain a feature in UK courtrooms for a long time to come.