November 1, 2012 by Louisa Loveluck
Published in: Uncategorized
Tweet
Email this 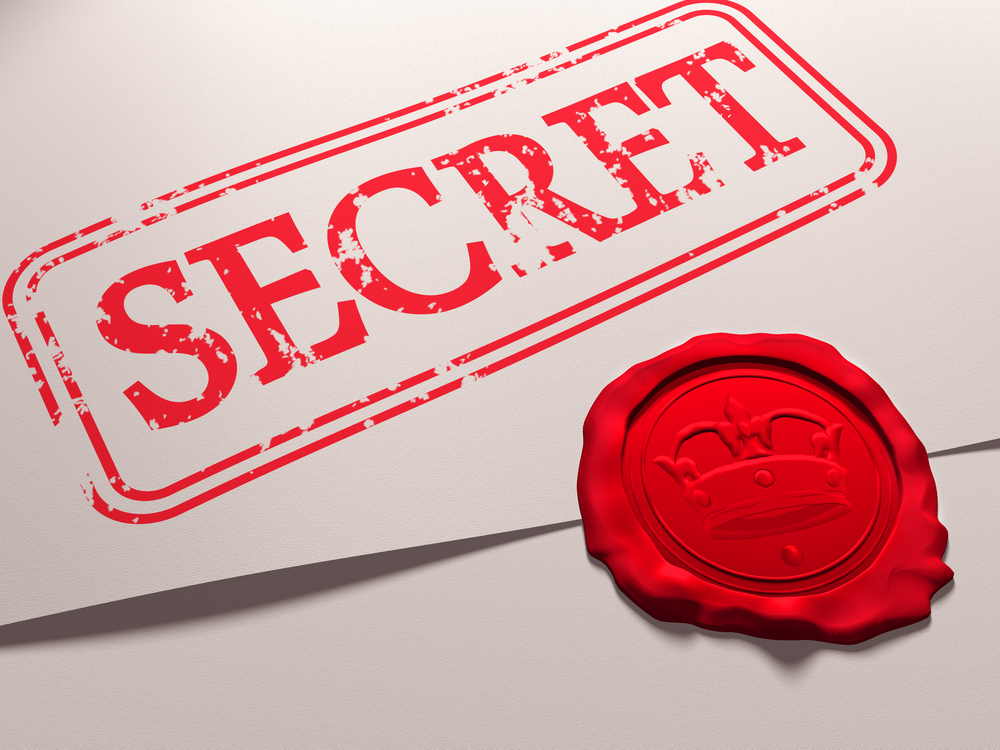 A government watchdog has criticised planned legislation that would allow secret evidence to be used more frequently in civil courts, arguing that the proposals contravene the Human Rights Act and centuries-old traditions of open justice.

The Equality and Human Rights Commission (EHRC) examined the forthcoming Justice and Security Bill as part of its statutory duty to monitor and advise on proposed changes of law to ensure compliance with European human rights requirements.

The bill’s most controversial provision, which allows for greater use of Closed Material Proceedings (CMPs) involving ‘secret evidence’, was described as ‘incompatible with the common law right to a fair trial’.

The Justice and Security Bill grew out of government fears that UK courts are ‘unable to pass judgment on vital matters’ relating to national security. Former Justice Secretary Ken Clarke has argued that the proposals are necessary to safeguard the secrecy of sensitive intelligence that may be needed to build a case against alleged terrorists.

Protection against disclosure which would harm national security is already provided for through Public Interest Immunity (PII). This allows for evidence to be heard behind closed doors, but does not let either legal team base their case on the information.

The new measures would enable authorities to introduce sensitive information to the case that could only be seen by the judge and security-vetted ‘special advocates’ representing the prosecution and the defence. Once exposed to the information, the special advocates would only be able to communicate the most basic ‘gist’ of its contents to their clients.

Legal professionals with experience of CMPs have drawn attention to ‘considerable shortcomings in terms of fairness’.

After listening to evidence from a number of special advocates, parliament’s influential Joint Human Rights Committee concluded in 2007 that they found it ‘hard not to reach for descriptions of it as ‘Kafkaesque’ or like the Star Chamber.’

‘We were left with the very strong feeling that this is a process which is offensive to the basic principles of adversarial justice in which lawyers are steeped’.

Adding a new voice to the growing criticism, yesterday’s ECHR report concluded that ‘there should be no further extension of the use of closed material procedures.’

It also warned that the bill contains no clear definition of national security or what constitutes sensitive material. This concern has repeatedly been raised by critics who argue that the ambiguous phrasing can be abused by future governments.

Supporters of the bill argue that former understandings of national security are inadequate in an age where security threats have been globalized and sharing sensitive intelligence in an open court might damage relations with key allies.

Responding to the EHRC’s conclusions, however, Executive Director of legal charity Reprieve Clare Algar said: ‘This leaves the government without a leg to stand on. It demonstrates how plans for secret courts will ride roughshod over centuries-old British rights to justice.

It is not too late for ministers to think again, before taking a wrecking ball to the British tradition of fairness and equality before the law.’

But the government is standing firm. In a letter to Shadow Justice Secretary Sadiq Khan last week, Ken Clarke defended the new proposals.

‘The test of time will prove me right,’ he said. ‘The Justice and Security Bill will increase, not reduce, the accountability of the security and intelligence agencies’.