October 25, 2012 by The Bureau
Published in: Uncategorized
Tweet
Email this 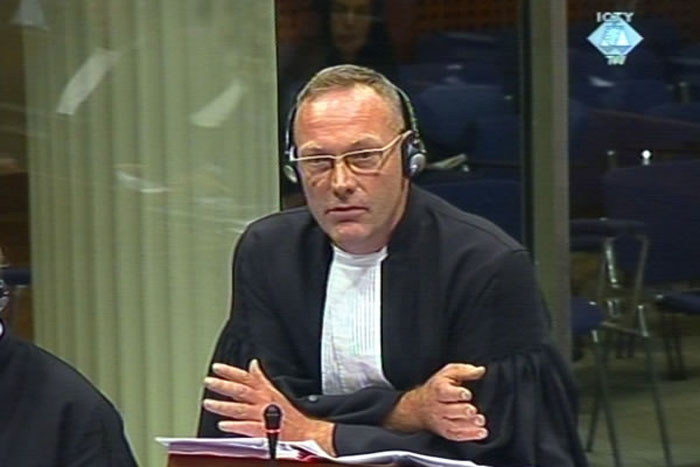 The United Nations plans to set up a special investigation unit examining claims of civilian deaths in individual US covert drone strikes.

UN investigators have been critical of US ‘extrajudicial executions’ since they began in 2002. The new Geneva-based unit will also look at the legality of the programme.

The latest announcement, by UN special rapporteur Ben Emmerson QC, was made in a speech on October 25 at Harvard law school. Emmerson, who monitors counter-terrorism for the UN, previously called in August for the US to hand over video of each covert drone attack.

The London-based lawyer became the second senior UN official in recent months to label the tactic of deliberately targeting rescuers and funeral-goers with drones ‘a war crime’.  That practice was first exposed by the Bureau for the Sunday Times in February 2012.

‘The Bureau has alleged that since President Obama took office at least 50 civilians were killed in follow-up strikes when they had gone to help victims and more than 20 civilians have also been attacked in deliberate strikes on funerals and mourners. Christof Heyns … has described such attacks, if they prove to have happened, as war crimes. I would endorse that view,’ said Emmerson.

‘Last resort’
Both Heyns and Emmerson have become increasingly vocal in recent months, even as the United States attempts to put its targeted killings scheme on a more formal footing.

‘If the relevant states are not willing to establish effective independent monitoring mechanisms… then it may in the last resort be necessary for the UN to act. Together with my colleague Christof Heyns, [the UN special rapporteur on extra-judicial killings], I will be launching an investigation unit within the special procedures of the [UN] Human Rights Council to inquire into individual drone attacks,’ Emmerson said in his speech.

The unit will also look at ‘other forms of targeted killing conducted in counter-terrorism operations, in which it is alleged that civilian casualties have been inflicted, and to seek explanations from the states using this technology and the states on whose territory it is used. [It] will begin its work early next year and will be based in Geneva.

‘The [global] war paradigm was always based on the flimsiest of reasoning, and was not supported even by close allies of the US,’ he added. ‘The first-term Obama administration initially retreated from this approach, but over the past 18 months it has begun to rear its head once again, in briefings by administration officials seeking to provide a legal justification for the drone programme of targeted killing in Pakistan, Yemen and Somalia.’

Emmerson singled out both President Obama and the Republican challenger Mitt Romney for criticism. ‘It is perhaps surprising that the position of the two candidates on this issue has not even featured during their presidential elections campaigns, and got no mention at all in Monday night’s foreign policy debate. We now know that the two candidates are in agreement on the use of drones.’

The UN expert made clear in his speech that pressure for action is now coming from member states – including two permanent members of the Security Council: ‘During the last session of the UN Human Rights Council in Geneva in June many states, including Russia and China called for an investigation into the use of drone strikes as a means of targeted killing.  One of the States that made that call was Pakistan,’ he noted.