October 23, 2012 by Nick Mathiason
Published in: Uncategorized
Tweet
Email this 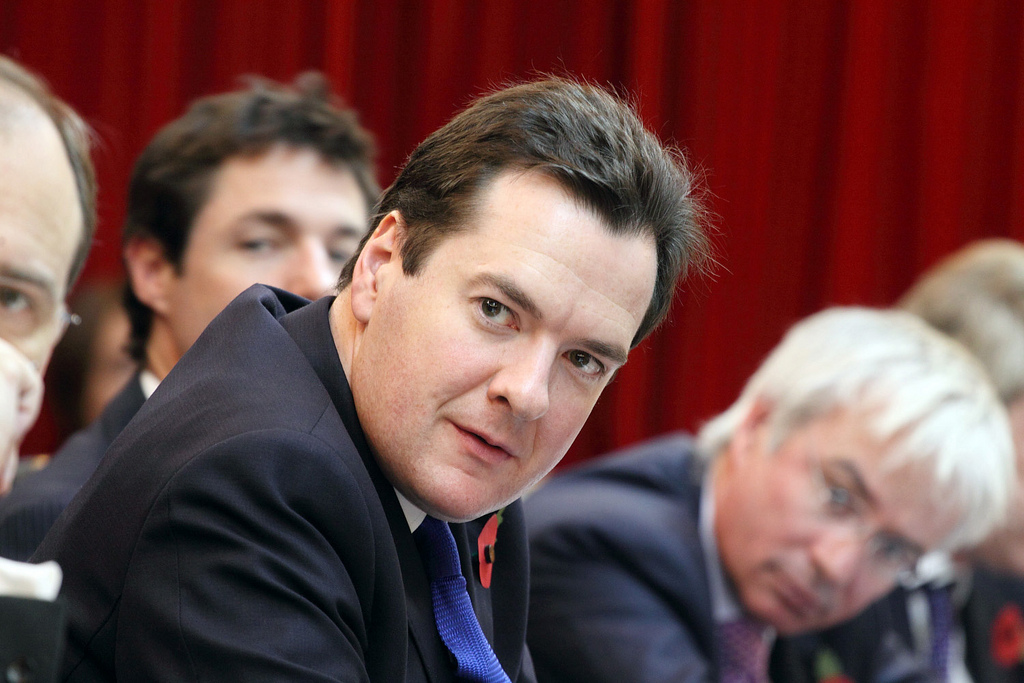 Osborne: a man in favour of a quick buck?

Out of nine EU policy proposals designed to curb high frequency trading (HFT), the Department of Business Foresight team today found two were effective while seven were “problematic”. Last month a Bureau investigation found the majority of the financial services members on one of its two advisory panels had linked with the HFT industry.

The two year study is thought by some to form the basis of the UK government’s position as it negotiates the future of European financial markets. Experts have told the Bureau it could place Chancellor George Osborne on a collision course with his European Treasury counterparts.

The Foresight report found no direct evidence that HFT, through which traders typically only hold shares for ten seconds, increased volatility of the markets.  Nor did it find evidence to suggest it has led to an increase in market abuse.

But it did find that the rise of HFT has “greater potential for periodic illiquidity” or occasions when trading dries up.  This can result in market instability.

Called The Future of Computer Trading in Financial Markets, it is billed as having an “international perspective”, receiving contributions from 150 academics. It also elicited over 50 feeder papers.

The paper will be broadly welcomed by the HFT industry who argue criticism of their rapid trading practises is based on unscientific and anecdotal evidence.

But Joe Saluzzi, co-founder of Themis Trading a US equity broker who has written extensively about HFT, said: ‘The Foresight Report missed the major issues regarding market structure.  The fragmented market structure and conflicted interests of the for-profit exchange model are the key issues why HFT has grown so much.’

Saluzzi added: ‘The Foresight report seems to use the standard pro-HFT arguments that the HFT lobby continues to use. That it shrinks spreads and adds liquidity.  This is no surprise since the majority of their High Level Stakeholder Group are industry insiders.’

Major disquiet
The report reveals major disquiet among major institutional investors about how HFT, which now accounts for about 30% of equity trading in the UK and over 60% in the United States, is behind a significant increase in market manipulation.

Pension and mutual funds have “little or no confidence” in the ability of regulators to prevent high-powered supercomputers manipulating billions of pounds worth of equities traded on stock exchanges, it disclosed.

But Foresight found no direct evidence HFT increased market abuse though it admitted there has been very little research into equity trading patterns and its investigation .

In recent years, HFT has risen to prominence after stock exchanges were deregulated and permitted by international regulators to compete for business. Increased computer processing power means thousands of trades across numerous exchanges are made every microsecond – a millionth of a second.

HFT’s future will be decided by European ministers who are framing a new version of the Markets in Financial Instruments Directive (Mifid 2) expected to reach a conclusion by the year end. Mifid 2 is also reforming commodity markets.

The government report also offers a glimpse into the future of financial trading suggesting human involvement will continue to reduce. Computer-designed robot traders will replace sophisticated algorithms, it predicts.