October 19, 2012 by Louisa Loveluck
Published in: Uncategorized
Tweet
Email this 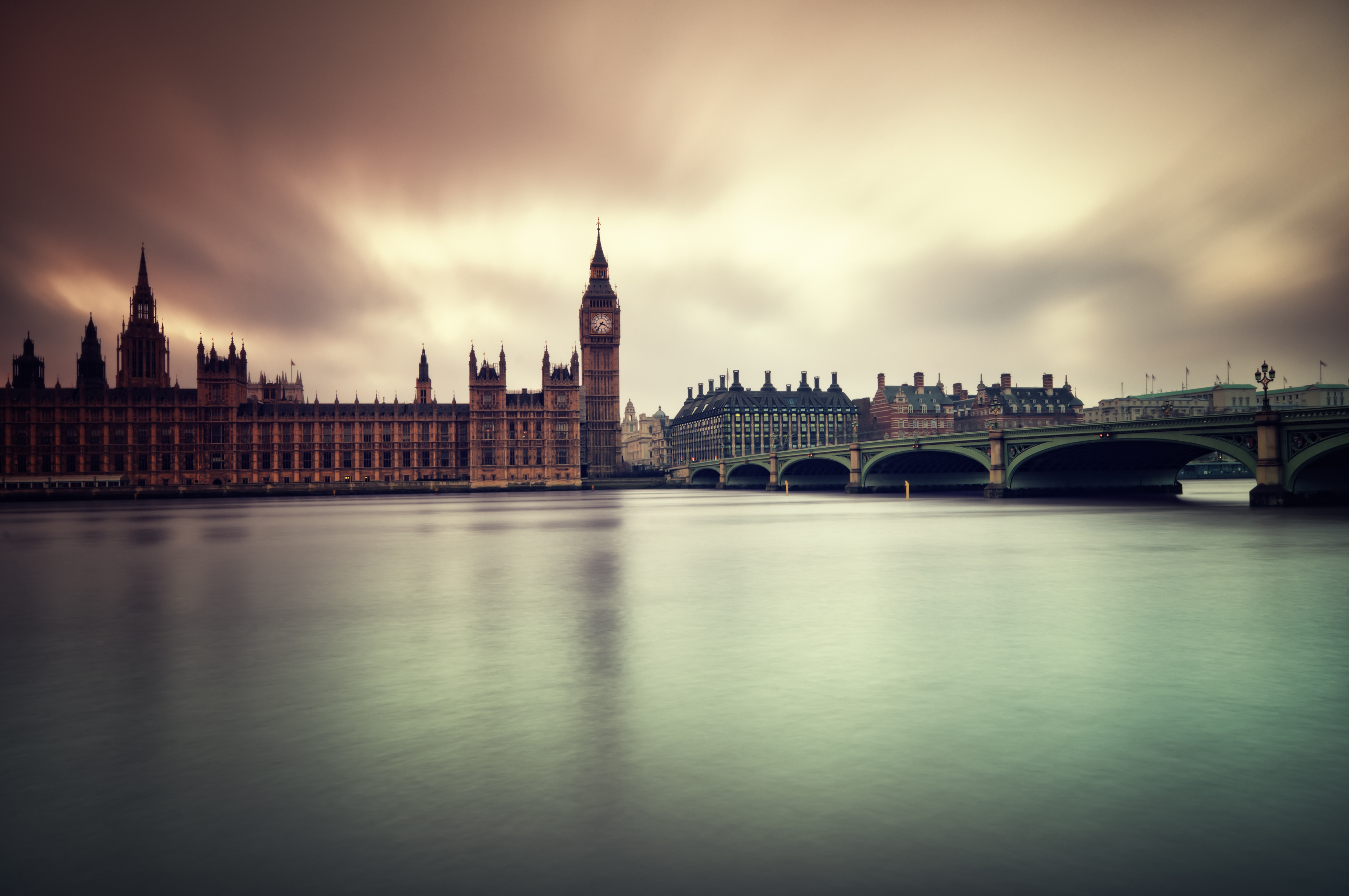 Parliament: the last place in Britain to find a lobbyist.  At least when Party conferences are on.
(Image: Shutterstock)

Ed Miliband may have promised to get tough with Britain’s banking industry in his conference speech, but Private Eye reveals it was business as usual on the conference circuit for UK’s almighty financial services lobby.

In July, the Bureau revealed that the British financial services industry spent over £92m in 2011 lobbying politicians and regulators. Today it’s clear that the City’s lobby is as vigorous as ever, at least judging by the Eye’s report on its presence at this year’s Labour and Conservative Party conferences.

Sponsoring conference fringe events is a time-honoured way for lobbyists to gain a toehold in the conference debate: they book high-profile political speakers to draw in the crowds, and then share the platform to air their chosen cause in front of an audience of delegates.

In this way, Private Eye notes the City of London paid Peter Mandelson’s Policy Network to arrange a meeting with shadow Europe minister Emma Reynolds to discuss the eurozone crisis. The session also offered Mark Boleat – identified by the Bureau as Britain’s most powerful financial lobbyist – a chance to warn the audience against regulation that might interfere with the City’s role as a financial centre.

Elsewhere at the Labour conference, business-led lobby group TheCityUK paid the Smith Institute to hold a meeting with the shadow Treasury secretary Cathy Jamieson. The event also offered a platform for TheCityUK’s Chris Cummings to reassure delegates that they could be “proud” of the financial sector. TheCityUK is the financial sector’s pre-eminent lobbying group, promising its members access to senior domestic and international influencers and decision makers – the Bureau revealed thus July how it scored a string of lobbying wins for its members. HSBC also funded a Fabian Society event with shadow Treasury minister Rachel Reeves which featured a prime spot for the bank’s head of ‘wealth management’, Brendan Cook.

Perhaps less surprisingly, the City lobby was also out in force at the Conservative Party conference in Birmingham. Jersey Finance, which lobbies for the tax haven’s banking sector, paid for an Adam Smith Institute meeting with Kwasi Kwarteng. This event featured a star turn from Jersey Finance CEO Geoff Cook, who the Eye reports was met with ‘loud applause’ for commenting that British banks are over-regulated and over-taxed.

The financial industry’s lobbying effort spans a range of forums, from meeting politicians in the House of Commons cafeteria to creating networking groups that bring together likeminded individuals in Westminster and the City. And the Bureau’s investigation into the City lobby revealed that such access has helped secured a string of policy victories, including the slashing of UK corporation tax and taxes on banks’ overseas branches. The reform will save the finance industry billions.

Government efforts to clamp down on the more flagrant City lobbying were dealt a severe blow in July after a powerful committee of MPs concluded the plan to introduce a statutory lobbying register was too limited and should be scrapped.

And with no sign of more detailed proposals, plans to increase transparency in lobby group operations have been quietly relegated to the back burner.

The City lobby’s confident performance at the Labour and Conservative party conferences suggests its representatives wield increasing influence, despite the party leaders’ calls to reform the banks that the lobbyists represent.

But spare a thought for the Lib Dems, however, whose conference was all but bereft of City lobbyists and their sponsorship. Their fringe events took a more ethical bent, with sponsors including Oxfam and New Statesman.

Private Eye is available on all the best newsstands.