October 17, 2012 by Jack Serle
Published in: All Stories, Corporate Watch
Tweet
Email this 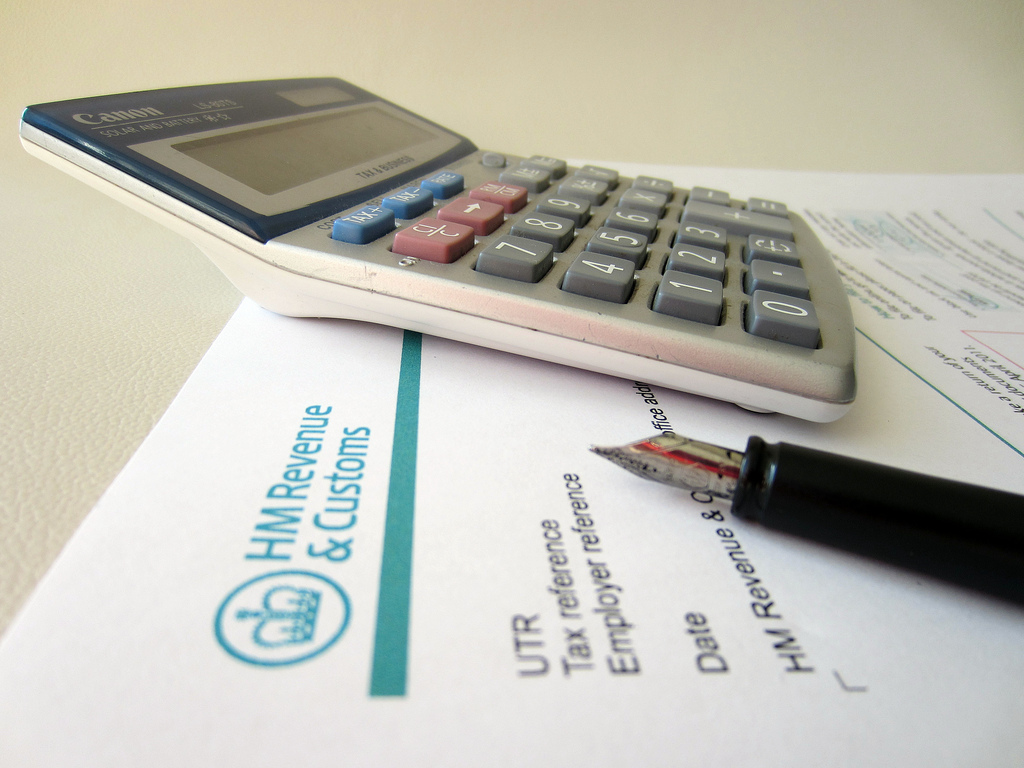 Starbucks is reported as the latest US corporation to avoid paying UK tax.

Starbucks has paid just £8.6m in UK taxes over the last 14 years according to a special report by Reuters.

The news agency also reports that the Seattle firm has paid no income tax whatsoever in the past three years despite reporting sales of £1.2bn and telling investors that its UK arm is profitable.

Starbucks is the second largest global restaurant or cafe chain behind McDonalds with a market capitalisation of $40bn (£24.8bn). Its nearest competitors are paying multimillion pound tax bills to the Treasury.

But the company has been using entirely legal tax avoidance schemes to report no profits and so escape paying UK tax.

In a lengthy investigation Reuters uncovered the avoidance scheme by comparing company accounts with transcripts of 46 conference calls with investors and analysts. In doing so it revealed the differences between what the company was reporting in its financial accounts and what it was telling analysts in briefings.

The transcripts show Starbucks officials routinely described their UK business as profitable and a model for the US market. But accounts show it has made almost £150m losses since 2008 in the UK.

In response to the report Starbucks’ chief financial officer Troy Alstead said the company strictly follows accounting rules. And a spokeswoman told the news agency: ‘We seek to be good taxpayers and to pay our fair share of taxes.’

Reuters questioned Alstead on the apparent disconnect between the touted health of the UK operation to investors and its reported losses. He responded by suggesting the UK business was not doing as well as it had in the past. ‘The UK is very troubled, unfortunately. Historically it has performed a little bit better than it does now,’ he said.

He  added the corporation is taking ‘very aggressive’ action to improve the British subsidiary’s performance.

One of many
Starbucks is the latest multinational company in the headlines avoiding tax in the UK.

The so-called ‘Big Four’ technology companies have been reported as paying no or little tax too.

Amazon, Facebook, Google and Apple have in total paid only £22.5m to the UK exchequer, according to analysis by The Sunday Times.

The paper estimates the tech giants’ true tax liability as upwards to £826m. Facebook, which this week launched a development and engineering centre in London, paid just £238,000 tax in 2011 on an estimated liability of £21m.

The Bureau found billions of pounds of profits were apparently being allocated to Vodafone branches in Switzerland where hardly any business was being done.

In February 2012 two schemes devised by Barclays Bank to slash tax bills were shut down by the Government. The Treasury closed two loopholes that were netting the bank hundreds of millions of pounds.

George Osborne changed the rules in his 2012 Budget. The new regulations were retroactive, coming into force days before Barclays began exploiting the loopholes. A Financial Times editorial bridled at this as a ‘step too far’.

The paper said: ‘Instead of trying to undo its past mistakes, the government needs to prevent future ones by fixing a tax system that invites avoidance.’