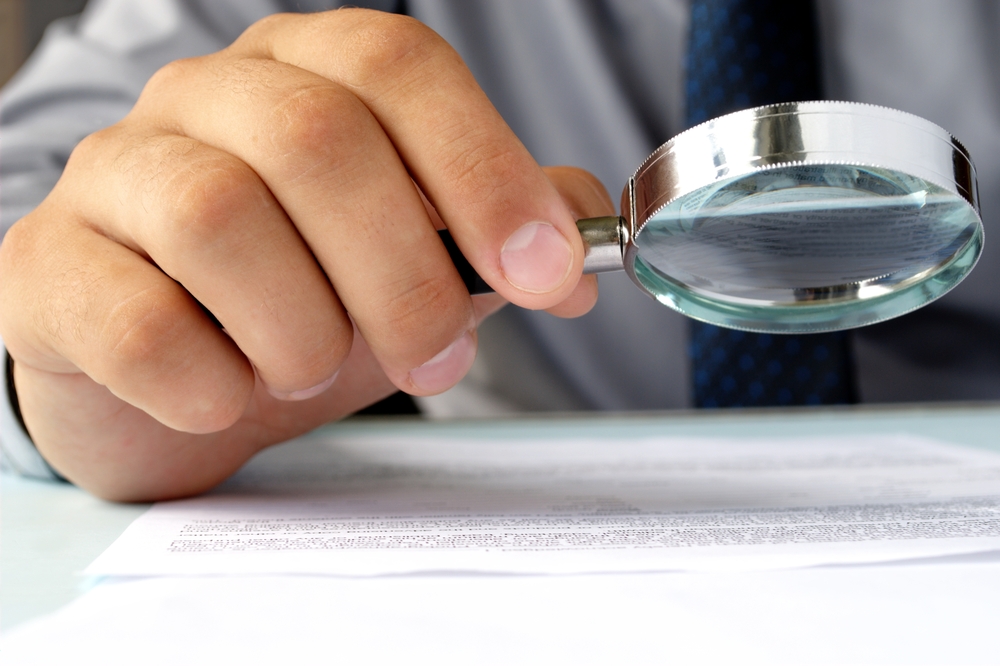 A ‘Court Charter’ would improve access to case information (Image via shutterstock.com)

The principle of ‘accessibility’ is a vital part of the rule of law. In Tom Bingham’s seminal work it is the first of the essential principles which he discusses: ‘The law must be accessible and so far as possible intelligible, clear and predictable’.

‘Accessible’ in this context means being ‘public and ascertainable’ – there must be simple and straightforward ways of finding out what the law is. No one doubts that principle of accessibility but what is important are effective measures to put this principle into practice.

For much of our history the law has, in practice, not been accessible to the public at all. In contrast to civil law jurisdictions the law is not to be found in ‘codes’ but in a mixture of statute and judicial decision. Statutes and statutory instruments occupy hundreds of large volumes, available only in specialist libraries. The volume of statutory material is immense. A recent House of Lords Library Note shows that, since the war, there has been an average of more than 50 new Acts of Parliament a year and over 2,000 statutory instruments. In 2009 there were 3,088 pages of new statutes and 10,662 pages of statutory instruments.

It is remarkable that no courts in the United Kingdom make written submissions publicly available. This is in stark contrast to the position in, for example, the United States, Canada or South Africa.

Access is, on any view, not straightforward. The position in relation to case law was even worse. In 1362 it was decreed that pleadings and judgments of the Courts of Westminster should be in English – but for many members of the public their language remains foreign and the judgments difficult to access.

For hundreds of years knowledge of what happened in court was dependent on private enterprise law reporters – of varying quality. There were many different series of reports, sometimes inaccurate, sometimes not published until years after the judgments were handed down. There were over a hundred series of ‘nominate’ reports – often by moonlighting barristers.

The first ‘official’ Law Reports were not published until 1866. For over a hundred years they remained expensive and accessible only to those with specialist knowledge and access to law libraries. And the Law Reports only contained the cases which the reporters decided the public should know about. Some judgments were left unpublished. If a law reporter was not present in court then the judgment might never become public. Court of Appeal judgments were not transcribed until the 1950s. Even then the transcripts were only available in a small number of libraries. This remained the position when I began to practice the law 30 years ago. These restrictions on access to ‘sources of law’ are one aspect of the restrictive practices of the legal profession.

Has the internet changed the position? How far have we moved towards transparency? Much of the case law of the higher courts is, of course, now generally available online – usually from open free websites such as BAILII in this country and equivalent sites such as AusLII and CanLII. Decisions of the highest courts in this jurisdiction and many others around the world which influence our law are made publicly available, often on the same day they are given. Accessibility in this area has improved beyond recognition over the past decade and a half. 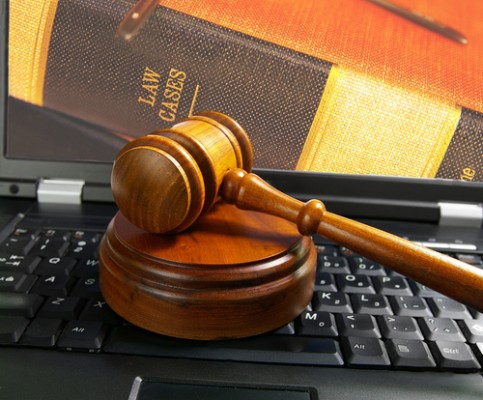 There are arguments about issues such as open justice and restrictions on publicity but the overwhelming trend over recent times has been positive. This has, in part, compensated for the coincidentally concurrent dramatic decline in court reporting. Most courts no longer have a reporter present but some civil courts, at least, provide their judgments to the public shortly after hand down. This does not, however, deal with the fact that the evidence given, particularly in civil cases, is rarely reported on. Although Crown Court and High Court hearings have been recorded for many years, transcripts are expensive.

Hearings at the Supreme Court are now available on a live television feed. In this respect the United Kingdom is ahead of the United States (although the US Supreme Court provides next day audio and transcripts of its short hearing). Similarly, statutory materials are now freely available on the internet via Legislation.gov.uk. This includes revisions to legislation, although not entirely up to date. About half of legislation is now up to date and there are plans to bring all legislation fully to up to date. This is very substantial progress. But there remains a lot to do. I will mention two particular areas of concern.

Second, and more importantly, over the past three decades English civil and criminal procedure has moved away from the traditions of ‘orality’. In civil proceedings witnesses rarely give evidence ‘in chief, their witness statements are taken as read. Much argument is conducted on paper through written submissions of various kinds.

Witness statements and written submissions are usually very difficult to obtain. A witness statement which stands as evidence in chief is open to inspection during the trial, unless the court directs otherwise.7 In practice, this is often difficult to do. Statements of case, judgments or orders are available from the court file without permission. Access to written submissions is more difficult. Civil Procedure Rule (CPR) 5.4C provides that a non-party can obtain from the records of the court, with the court’s permission, a copy of ‘any other document’ filed by a party. It is clear that a non-party has a right to obtain a skeleton argument from the court but there is no system in place to make such access automatic. An application must be made.

It is remarkable that no courts in the United Kingdom make written submissions publicly available. This is in stark contrast to the position in, for example, the United States, Canada or South Africa where the ‘briefs’ to the Court are freely available to the public on the internet. This is a significant barrier to accessibility as, even when someone is in court, oral arguments are difficult to follow without sight of the written submissions.

A number of reforms and improvements are required to ensure maximum accessibility of the law. A ‘Court Charter’ is urgently needed to make these rights clear and accessible to everyone. In the meantime, I would propose two which would greatly assist those who are seeking to follow and understand court cases. These could be implemented quickly at relatively modest cost as they involve the making public of information which the courts already have or which they could require to be provided by the parties.First, there should be online availability of full case information – all statements of case, judgments, orders, witness statements and written submissions. This could be done immediately in the Supreme Court – as court documents have to be filed electronically. Systems would have to be put place in other courts to provide for electronic filing but there is no reason why this could not be done immediately in cases of public interest and progressively in other types of case.

Second, there should be online availability of full and up to date court lists, with lists of upcoming cases and archives of previous listings. The list could include, as a minimum, the case name, the subject matter of the case or, for criminal cases, the charges and the names of the parties’ lawyers.

The progress of the law towards transparency and accessibility has been slow. The developments in electronic information storage over the past two decades have brought huge improvements.

The ‘Justice Wide Open’ conference is an important opportunity to ensure that this movement does not lose momentum.

(c) Hugh Tomlinson QC. This is an extract from Justice Wide Open, a collection of working papers published in June 2012 as part of the ‘Open Justice in the Digital Era’ project at the Centre for Law, Justice and Journalism, City University London, http://bit.ly/openjustice.