October 11, 2012 by Will Fitzgibbon
Published in: Uncategorized
Tweet
Email this 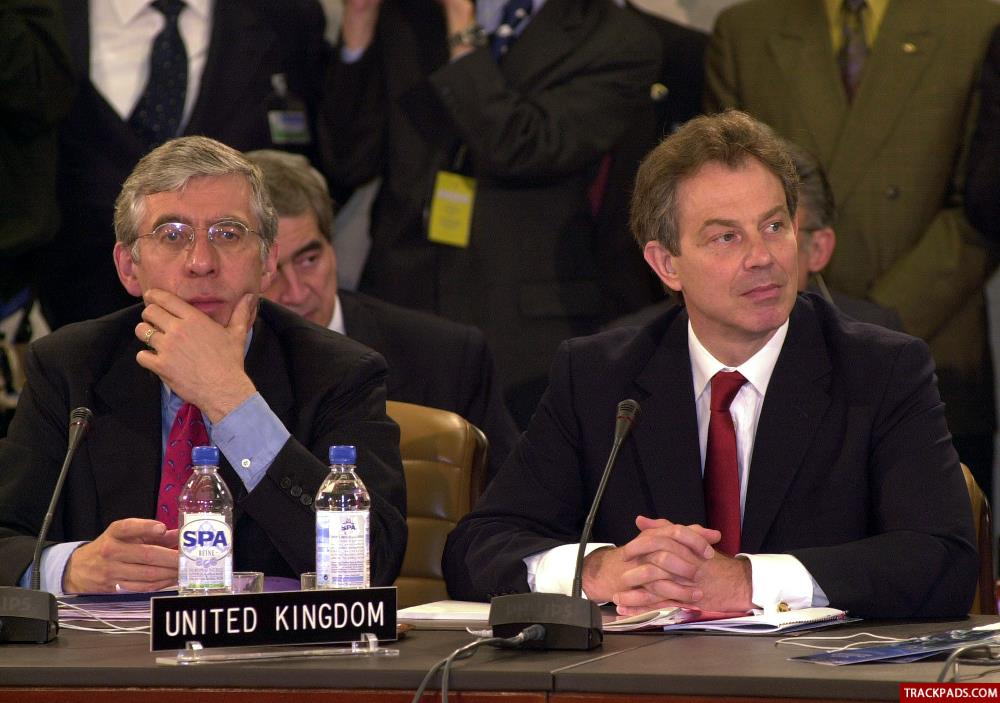 The government may clamp down on public access to information through reforms to the Freedom of Information (FOI) Act, experts warned during a public conference in London on Tuesday.

A panel of experts discussed issues raised in the Justice Committee’s July post-legislative report on the FOI Act, the first assessment of the act since it was introduced in 2000.

The consensus of the debate, which was held at City University, was that there are powerful forces intent on the watering down, if not the total destruction of the FOI Act.

It was agreed by the panel that the act has been a success and that it has aided the airing of important information  about government and its processes.

FOI has come under recent attack, with former prime minister Tony Blair calling it ‘a mistake‘ and former Secretary of State and the minister responsible for introducing the legislation, Jack Straw, expressing regret.

Prime Minister David Cameron has also complained that FOI ‘furs up the arteries of government.’

And although the Justice Committee praised the FOI Act as having ‘enhanced the UK’s democratic system,’ the government response expected in November will not be bound by the Committee’s positivity.

With an increasing number of requests and a ready supply of frivolous examples, including how much a local council spends on tea and biscuits,  FOI opponents have successfully turned the transparency debate into one of cost and burden rather than of purpose. Over 47,000 FOI requests were made during 2011, a 7% increased on 2010, according to the Ministry of Justice statistics. The estimated annual costs of dealing with FOI requests range from just under £10m to almost £40m.

The panelists, however, repulsed such criticisms and unanimously rejected the most contentious proposal to reign in FOI burdens – the introduction of fees and charges. Making an FOI request is currently free, a situation which detractors claims encourages journalists, business and troublemakers to submit commercial, frivolous or otherwise unnecessary FOI requests.

‘FOI will always be under attack because people in power don’t like being asked questions,’ said Paul Gibbons, author of the popular blog FOI Man.

Request Initiative’s Montague proposed turning the fees debate on its head. ‘The problem is not that it costs £31m to release information but that it costs that amount to keep it secret,’ he said.

Other panelists highlighted the importance of journalists’ use of the law. FOI requests have been at the heart of recent major breaking stories, including MP expenses and financial sector lobbying, one audience member said.

According to the recent conference speech of Shadow Secretary of State for Justice Sadiq Khan, the Labour Party will protect and even expand the reach of the FOI Act. But proponents are not celebrating just yet – history has shown how the rhetoric of transparency is often not matched by the practicalities of government.

‘There would be something wrong if the FOI Act was loved by ministers,’ said Maurice Frankel, director of UK Campaign for Freedom of Information.

Tim Turner, FOI consultant, reminded the audience to look behind the official rhetoric. While the Justice Committee report does not give the government cover for any big changes to FOI, Turner said, he is not convinced by the government’s claimed commitment to transparency. He dismissed the newly-created website http://data.gov.uk, which includes more than 40,000 publicly available files, as putting out in public only what the government wants to be seen.

Turner reminded the audience of William Randolph Hearst’s aphorism, ‘News is something somebody doesn’t want printed; all else is advertising.’