October 7, 2012 by Mark McDonald
Published in: Uncategorized
Tweet
Email this 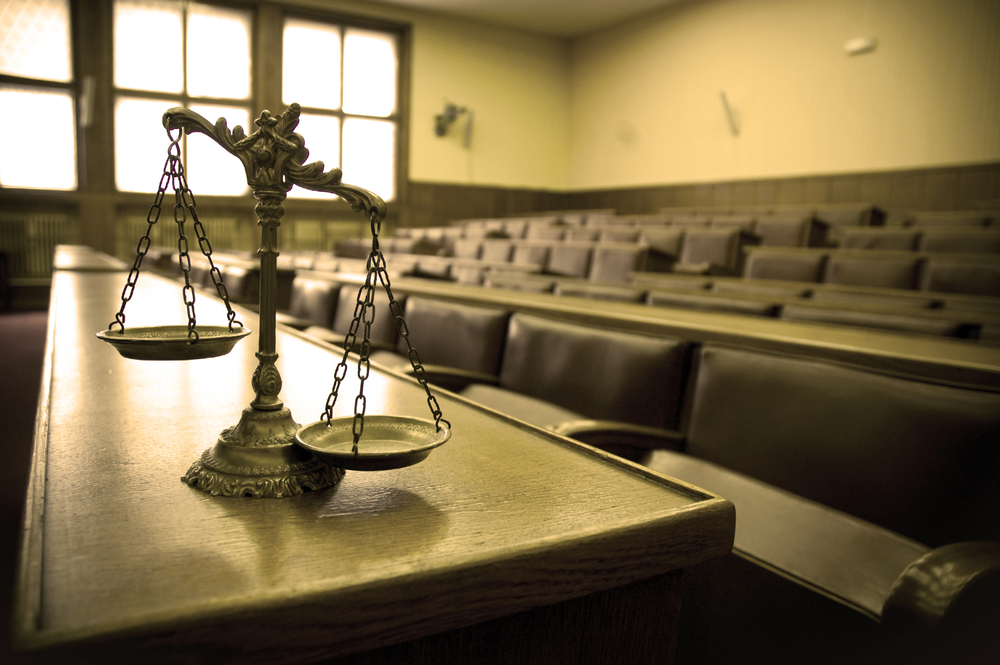 Are the scales of justice been tipped in Supergrass cases? (Image: Shutterstock.com)

There is a belief, sometimes advanced by prosecuting barristers, and often supported by the Court of Appeal, that defendants would not inform on other offenders because it would violate the criminal code of ‘honour among thieves’. This is a myth.

An accused person facing charges for a serious offence, with the likelihood of receiving a lengthy prison sentence, is often in a highly vulnerable and desperate state. The chance of a significant sentence reduction, or immunity from prosecution, in return for giving information against a fellow accused is an overwhelming temptation.

In 2006, I represented a 17 year-old homeless man accused, alongside an adult, of manslaughter. The young man had significant mental health problems, low IQ and was highly vulnerable. There was substantial evidence against the co-accused. But after entering into a written contract with the prosecution – one of the first Socpa cases – the co-accused put the full blame on my client.  He later obtained a 50% reduction in his sentence for the information given.

Getaway driver gets the blame
It was, in my view, a case where the person most culpable received an extremely lenient sentence by pointing the finger at someone else. Allegorically, the shooter blames the getaway driver, and escapes from prison.

In another case pre-Socpa, my client was put into a cell with a man who was awaiting sentence for a serious offence. The cellmate was secretly made a police informant before being placed back into the cell, and later had a sexual affair with my client where he claimed to have elicited a confession. My client always denied that this took place. Despite an unmitigated lack of proof of the confession, the inmate received a significant reduction in his sentence for his evidence.

Concerns about informant evidence came to prominence in the US during the early nineties, when a notorious informant, Leslie Vernon White, admitted faking confessions in dozens of cases. In an interview with American television news magazine Sixty Minutes, White admitted manipulating police and prosecutors to obtain details of cases. He later joked that informants in prison had slogans like: ‘don’t go to the pen, send a friend’ and ‘if you can’t do the time, just drop a dime.’

Two 2001 studies by the Northwestern University Law School found that informant evidence was the basis of nearly half of all wrongful convictions.

In the UK, providing incentives to encourage informants to give evidence is not a new phenomenon.

Blood money
In the 18th century parliament provided a system of ‘blood money’ for evidence that resulted in a successful conviction. In many cases this led to the accused person being hanged. This system resulted in numerous miscarriages of justice, the most famous being the case of Joshua Kidden, who was convicted and hanged in 1754 for robbery on the evidence of Mary Jones. It later transpired that Mary was part of a gang who intentionally planted coins on unsuspecting individuals. When they were later apprehended Mary would identify the coin as hers. The gang received substantial rewards at the cost of many innocent lives.

History tells us that when the state provides an incentive for defendants to lie – they will. With inducements sanctified by the 2005 Serious Organised Crime and Police Act, I believe there is a real danger that we will see miscarriages of justice increase.

Mark McDonald is a criminal barrister at 1 Pump Court Chambers and head of the London Innocence Project, a legal charity which investigates possible cases of miscarriage of justice.