October 7, 2012 by Emma Slater
Published in: Uncategorized
Tweet
Email this 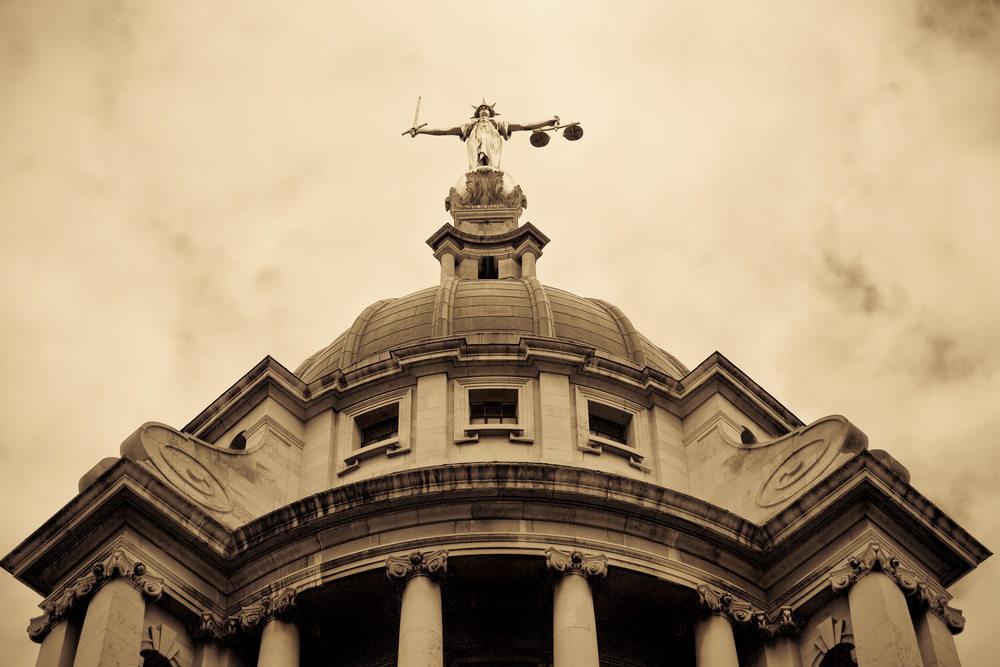 A failure of justice. (Image: Shutterstock.com)

A Bureau investigation reveals that some of the worst miscarriages of justice in history have arisen when prison informants give false testimony as a result of powerful incentives offered by the police and prosecution.

The Bureau looked at all murder cases referred to the Court of Appeal by the Criminal Cases Review Commission (CCRC), an independent public body set up to review possible miscarriages of justice.

Our findings show that a wrongful conviction occurred in nearly 70% of the cases analysed, which had been based primarily on the evidence of a prison informant.

The investigation provides worrying evidence of the unreliable nature of prison informants.

In a separate investigation by the Bureau we revealed that under the Serious Organised Crime and Police Act 2005 (Socpa), serious criminals are having their sentences slashed by more than 80% in return for turning informant, despite grave concerns as to the reliability of their testimony.

The CCRC is the final mechanism for challenging a criminal conviction when the appellant has exhausted the normal process of appeal through the courts. The body will refer a case to the Court of Appeal if it feels there is ‘fresh evidence that could render the conviction unsafe’.

The Bureau found that of 136 murder cases referred by the CCRC, 15 cases were based on the questionable testimony of a prison informant. In two-thirds of these, the Court of Appeal acquitted the defendants and deemed the cases miscarriages of justice.

They include the cases of Reginald Dudley and Robert Maynard, who each spent 25 years in prison for murders that they did not commit.

Toso murder
Dudley and Maynard were convicted in the ‘torso murder’ case in 1977 for murdering Billy Moseley, whose torso was found in the Thames, and Micky Cornwall, whose body was dumped in a shallow grave in Hertfordshire.

The main evidence against them came from a fellow prisoner – Anthony Wild – who said that Dudley and Maynard had confessed the killings to him while they were awaiting trial in Brixton prison. Wild testified against the men and was released from prison early.

Twenty years later, Wild admittied fabricating the evidence. The CCRC sent this information to the Court of Appeal, who quashed the convictions in 2002.

In another notorious case, that of the ‘Cardiff Newsagent Three’, Michael O’Brien, Darren Hall and Ellis Sherwood were wrongly convicted of the murder of a newsagent, Phillip Saunders, in October 1987.

A major plank of the prosecution’s case relied on the testimony of informant Ricky Shane Forde, who told the jury that both Hall and Sherwood had confessed the murder to him while they were in Cardiff prison on remand.

The three men spent 11 years in jail before the Court of Appeal quashed the convictions in 1999, as a result of evidence revealed by the CCRC that Forde lied during trial.

Bureau research also found that one case was quashed, and the informants’ evidence was taken out of the prosecution case at retrial because it was not credible.

A controversial system
The use of informants has always been controversial. The system has been criticised as being highly secretive and ethically suspect because it is based entirely on trade and reward.

Under SOCPA, informers can get a guaranteed sentence reduction if they assist the prosecution with a criminal investigation.

JUSTICE, the all party law reform and human rights organisation, highlighted the concerns in its report, Under Surveillance. ‘As the motive for informing may be dubious and suspect, so may the resulting intelligence, information or evidence… it risks causing miscarriages of justice because of unreliable evidence,’ it said.

Kerim Fuad QC, head of One Inner Temple Lane Chambers, acted in the Damilola Taylor murder case. There, he experienced the dangers of using prison informant evidence first hand. ‘Evidence came out that the police, fearing that the case was slipping away from them (as indeed it did), trawled the prisons where my client had been on remand, offering assistance to inmates on future parole hearings in the event that they happened to have remembered any cell confessions by my client…

‘Lo and behold several inmates came forward to claim all sorts of things said that were later proven to be unfounded and in fact impossible.’

In the past, informers who felt they had assisted the prosecution to convict an individual could ask for the judge in their own case to take into account the assistance given – this is called the ‘text’ system.

But under Socpa, informers can get a guaranteed sentence reduction if they assist the prosecution with a criminal investigation. Now, for the first time, incentives to inform have been enshrined in the law.

And some members of the legal profession say it is only a matter of time before the Act leads to miscarriages of justice.