September 28, 2012 by Maeve McClenaghan
Published in: Health
Tweet
Email this 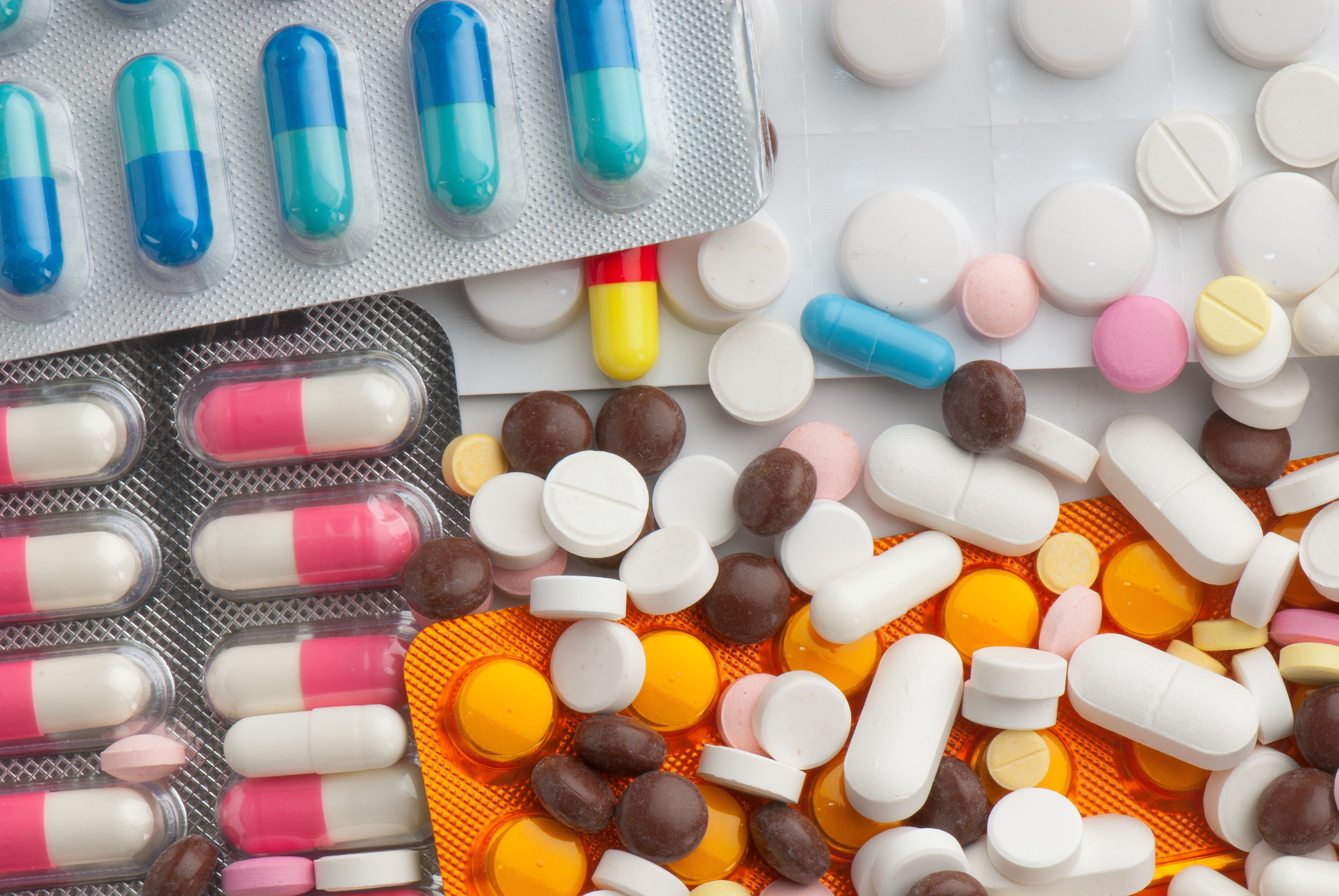 On Wednesday I came down with a stinking cold. Loaded up with all the cold and ‘flu medication I could find on the pharmacist’s shelves I headed into the office where I found on my desk a pre-ordered copy of Ben Goldacre’s new book Bad Pharma: How drug companies mislead doctors and harm patients.

I had read and enjoyed Goldacre’s previous book ‘Bad Science‘, an accessible and entertaining exploration of the world of medicine. I have not touched a homeopathic sugar pill or written an ill-informed scientific article since. Not that I had before.

Bad Pharma follows a similar vein, peering down the microscope to dissect the complexities of the pharmaceutical industry. It made me look at my ‘flu medicine in a whole new light.

Faith in medicine
Reading a book on such a complex industry may seem daunting, but Goldacre succeeds in laying the facts out in a clear and engaging manner. Indeed with much of what he finds, one doesn’t need a science PhD to share his sense of outrage.

It’s clear from the start that there is a deep conflict of interest in pharmaceutical companies sponsoring trials on their own drugs. Industry sponsors 90% of published clinical trials. A worrying statistic given that, as Goldacre shows, industry-sponsored trials are four times as likely to produce positive results than independently run experiments.

Producing positive results in clearly not left down to chance. Some trials are manipulated by comparing a new drug to inadequate doses of another drug. In others trial patients are selected in the knowledge that they will most likely react well to the experimental medication.

Many of the trials that fail to show the results a company had hoped for are buried.

Burying the evidence
This week clinical trials got sexy as Channel 4 televised a controversial trial of the drug MDMA, on the grounds that its potential role in treating depression had never been explored. The programme ignited fierce debate but did give the viewing public an insight into how clinical trials are run.

Of course the majority of trials do not make it into the TV listings. Proving the absence of published trial trial results is complicated, you have to know trials were performed, and completed, to be able to prove the results are missing. Goldacre’s work helpfully does this for us.

Reboxetine
Reboxetine, an anti-depressant drug, was approved for use by the UK’s Medicines and Healthcare products Regulatory Agency (the MHRA- if you’ve not heard of it before don’t worry, a 2006 Ipsos MORI survey found 55% of hospital doctors hadn’t either.)

In 2010, researchers discovered that seven trials had been conducted testing the drug against a placebo. Nothing unusual there. But only one trial, the one with positive results, had been published. That trial dealt with just 254 patients. The other six trials, which tested on over 2,000 people,  all showed that the drug was no better than a placebo. The negative results never saw the light of day: the trials were not published.

This isn’t breaking any rules. Goldacre tells us this is a perfectly common occurrence. It is something the Bureau has come across before in its work on the ‘flu drug Tamiflu.

Goldacre’s anger is palpable. As a doctor he prescribed the anti-depressant, basing his decision on the evidence of the published trial. In his words he was ‘misled’. The consequences of such obfuscation can be dire. As he explains – this is not a purely academic exercise: ‘In medicine … research is not abstract: it relates directly to life, death, suffering and pain.’

Register
There have been some half-hearted attempts to set up registers of clinical trials to centrally collect all the data of trials, even those that are not published or even completed. But, being industry-driven, many of the attempts soon crumbled.

But some survived: there is a functioning EU wide register from the European Medical Association called EudraCT. It holds information on around 30,000 trials. But all of this is totally secret, to doctors as well as the general public. This publicly-funded transparency tool is completely inaccessible.

In medicine … research is not abstract: it relates directly to life, death, suffering and pain.’

Selling your wares
In the absence of a centralised, searchable database, doctors are left relying on the information handed out to them. Here is where the pharmaceutical marketing teams step in. Just last month an article appeared in the British Medical Journal revealing that pharmaceutical companies are now spending more on marketing than on discovering new drugs.

But why just target individuals, when you can work on the regulatory bodies that influence them? Doctors are busy people and reading every new piece of evidence on a particular drug would leave them little time to sleep, never mind practice medicine. So they rely on the guidance of regulating bodies, such as the MHRA and EMA. Naturally, this makes such regulators prime targets for industry lobbying.

Goldacre argues, the revolving door between industry and regulators is constantly spinning. A great example is Thomas Lonngren, executive director of the EMA. He stepped down from his government post in December 2010, only to take up a consultancy position with a pharma company weeks later.

This corrosive overlapping of industry and regulator goes right to the top.

Back in 2010, a Bureau investigation found that key scientists advising the WHO on the swine ‘flu pandemic had financial links to the drug companies which stood to profit massively from the organisation’s recommendation of the ‘flu drug Tamiflu.

I could go on. The book is packed with details, statistics, facts and anecdotes that make the blood boil. Goldacre is systematic and walks his reader through all the evidence, sometimes erring on the patronising side, but always with underlying passion and sincerity. As shocking as the scale of the problem is, is it is where we get specific examples of a drug failing that his message really hits home.

Goldacre has carved out a niche for himself in science journalism, one that is no better summed up than in the endorsements on the back of the book: one from comedian Dara O’Briain, the other from Sir Iain Chalmers, founder of the prestigious science review body, the Cochrane Library.

In the book he walks the careful line between complex scientific analysis and entertainment, never sacrificing one for the other. A spoonful of sugar help this medicine go down.

The result is a highly readable and entirely educational book.

Just a word of warning: this is not the most comforting read in the world if you’re feeling ill and all you want is a wonder-pill to make it all go away. It only made me feel worse.