September 21, 2012 by Will Fitzgibbon
Published in: Uncategorized
Tweet
Email this 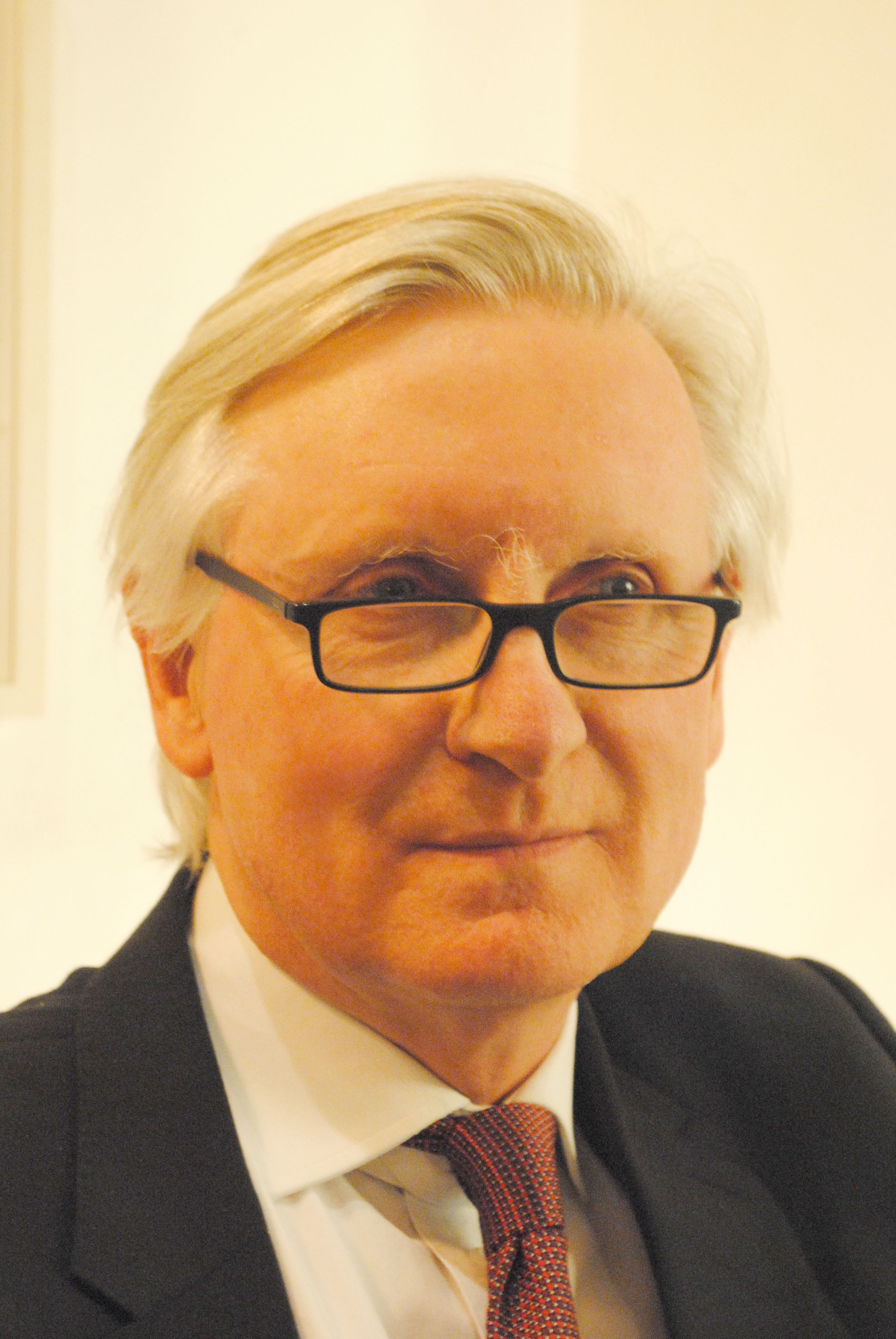 All hail the chief.

After years of back and forth, England and Wales finally has a Chief Coroner to oversee the investigations that each year look into more 220,000 deaths.

But Thursday’s Today Programme reports there are concerns that the new role is under-equipped to respond to the long list of complaints levelled at coroners, from lengthy delays to inadequate appeals.

The position of Chief Coroner was originally created in 2009 following criticisms of the coronial system dating back to 2003. But after what charity INQUEST called ‘the culmination of a lengthy battle to create and retain the post, which the government has already attempted – and failed – to abolish,’ the role has finally been operationalised.

Judge Peter Thornton QC, who presided at the inquest into the unlawful killing of newspaper vendor Ian Tomlinson, this week slipped his feet under the new desk.

‘As of today, things will change,’ stated the Today Programme’s John Humphries.

When announcing the creation of the post of Chief Coroner, then Lord Chancellor Kenneth Clarke said, ‘the Chief Coroner [will have] the full range of powers to drive up standards, including thorough coroner training, and to tackle delays within the system.’

The Today Programme’s brief seven minute segment, often brusque in its interviews, asks whether the Chief Coroner will adequately remedy a system that INQUEST has previously labeled ‘archaic’ and ‘unaccountable.’

Related article: How many have died after police restraint? MP calls for inquiry

Christopher Pryor knows the failings of the coronial system better than most. His son committed suicide while in prison. Two and a half years later, no one has been held accountable for what the family believes were gross and systemic errors.

Mr Pryor’s son, in a distressed state, was allowed to make an unsupervised call outside his cell on his mobile phone without first being searched. Mr Pryor’s son had concealed a ligature, which he used to hang himself from metal pipes in the room. The room’s pipes had recently been identified as suicide risks. Police discovered the boy’s body after leaving him unattended for 53 minutes.

‘If he had been searched, the police would have found the ligature,’ says Mr Pryor.

Although the inquest verdict gave suicide as the cause of death, Mr Pryor and his family want what is called a ‘narrative verdict.’ This alternative verdict involves the coroner giving a factual record of how and in what circumstances the death occurred.

‘We accept that [our son] took his own life,’ says Mr Pryor. ‘What we don’t accept is that these steps weren’t taken.’

Dr Paul Knapman, former Westminster Coroner and former president of the Coroners’ Society, believes that the the public and legal sector alike will welcome the Chief Coroner.

‘I think coroners are hoping he’ll be a champion for them,’ Dr Knapman said.

But problems remain. Those dissatisfied with coronial inquiries will still have no avenue of appeal following the government’s decision not to accord review powers to the Chief Coroners.

‘It was intended the Chief Coroner would be a simple appeal route,’ said Dr Knapman. ‘But that has not been brought into effect. So you still have a situation where someone like Mr Pryor would have to go the Supreme Court.’

‘I think people deserve to have a simple system of appeal,’ said Dr Knapman.

Official statistics show the average time taken to process an inquest in 2011 was 27 weeks. Yet with more than half of the nation’s coroners working part-time and with the average full-time coroner reportedly taking on 3,000 deaths each year or just over 12 every working day, the system still creaks under delay and disappointment.

Listen to The Today Programme here.