September 16, 2012 by Iain Overton
Published in: Uncategorized
Tweet
Email this 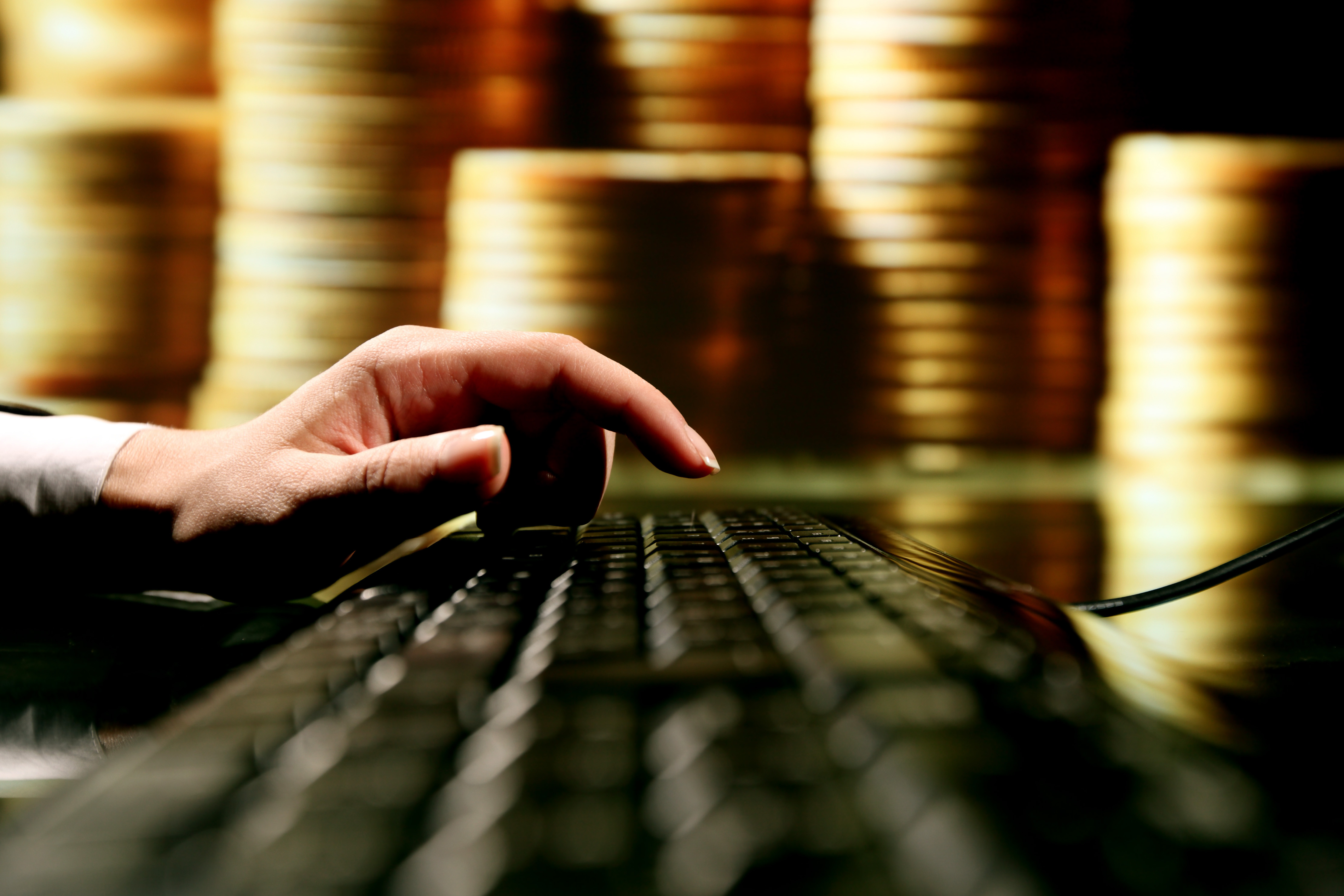 Among them was that HFT programmer Sergey Aleynikov was reportedly on $1.2m a year at Teza Technologies.

The second was the claim from data research company Nanex that humans will be living on another planet before regulators could investigate one hour of nanosecond trading data.

The third was that the London Stock Exchange recently announced that Millennium Exchange, billed as ‘the world’s fastest trading platform,’ would become operational in Mongolia’s stock exchange, located in a former children’s cinema.

These three points seem to sum up the concerns all of us should have about High Frequency Trading.

First, that it is a system created by highly-paid computer geniuses. Or rather it is a system created by programmers whose unique capability to create the conditions to trade fast mean they can command seven figure salaries. Their high salaries prompts a very strong suspicion that the regulators probably haven’t a clue how these HFT programmes work. Not least because they haven’t much hope in hiring a better programmer on a civil service wage.

Second, that HFT is a locust swarm of buys and sells with tens of millions of trades whistling down fibre optic cables. How can such a deluge be properly audited, regulated, examined… even understood?

Third, that HFT is on the rise. It is marching into countries where yaks still roam the plains. When cutting edge technologies and state-of-the-art delivery systems are put into a country like Mongolia, which has just jailed their ex-President for corruption, it can’t but help make you feel like someone is being set up to be monumentally exploited.

But the London Stock Exchange and the Financial Services Authority in the UK would dismiss these concerns as irrational, unrepresentative, groundless.

‘Where is the proof, in a regulated market, that HFT does harm?’ they challenge. Perhaps they are right. Perhaps the regulators and exchanges are on top of the best-of-the-best programmers that money can buy. Perhaps they are able to properly monitor the flurry of sales that pass faster than the eye can see. Perhaps in ten years time all the yaks in Mongolia will have been turned into Luis Vuitton bags and prosperity will reign.

After the 2007 financial crash there was a brief trend where bankers were asked to explain what they thought a CDO squared was. It was clear from some exchanges that they didn’t have a clue. One of the main vehicles that created the debt crisis was little understood but no one admitted it.

The same is happening here. Trader after trader we spoke to didn’t really understand the details of HF trades. They knew they worked, just not how.

This ignorance is further compounded by a failure of academics and governments to properly – and independently – work out whether HFT is a force for good or a force for bad. Yes, they draw together expert advisory groups on the matter. But the problem with the experts they go to is that many have a major vested interest in saying ‘there’s nothing to see here, move on’.

So we are left with a very unsatisfying position where the real truth of whether HFT is good or bad for the markets is almost impossible to answer. Economists can’t get the market data to be able to analyse and come to an independent conclusion. Or if they can get the data it is because a trading house has given it to them as part of a commissioned study – in which case the conclusion they come to isn’t independent.

This lack of understanding and clarity from politicians, economists and even traders reinforces the case for caution.

High Frequency Trading might, indeed, be a wonderful thing that has just had some teething problems in the US. Perhaps the logic of HFT programming could, in time, reduce margins of error in trading and prevent future rogue trader disasters. Though given the Flash Crash of May 2010 and last month’s Knight Capital debacle, it appears it still has a long way to go in that respect.

Perhaps, too, the current cries of dissent and concern are just the echoing sentiments of the old guard of financiers who – possibly – preferred the time where reading economics at Oxford was a better route into the City than studying physics at MIT.

And perhaps the growing voices of dissent over HFT is spurred on by a fear of machines doing human work. There is something rather ‘Terminator’-like to the relentless aggressive grind of an automated trading machine.

But in the absence of hard and fast independent data that shows that HFT is of ultimate benefit to an economy, caution must be the priority.

Without caution, and the necessary reforms and safeguards that such caution would bring, we put our markets and economies at risk – something even the yaks of Mongolia must know isn’t a good idea.