August 30, 2012 by Angus Stickler
Published in: Uncategorized
Tweet
Email this 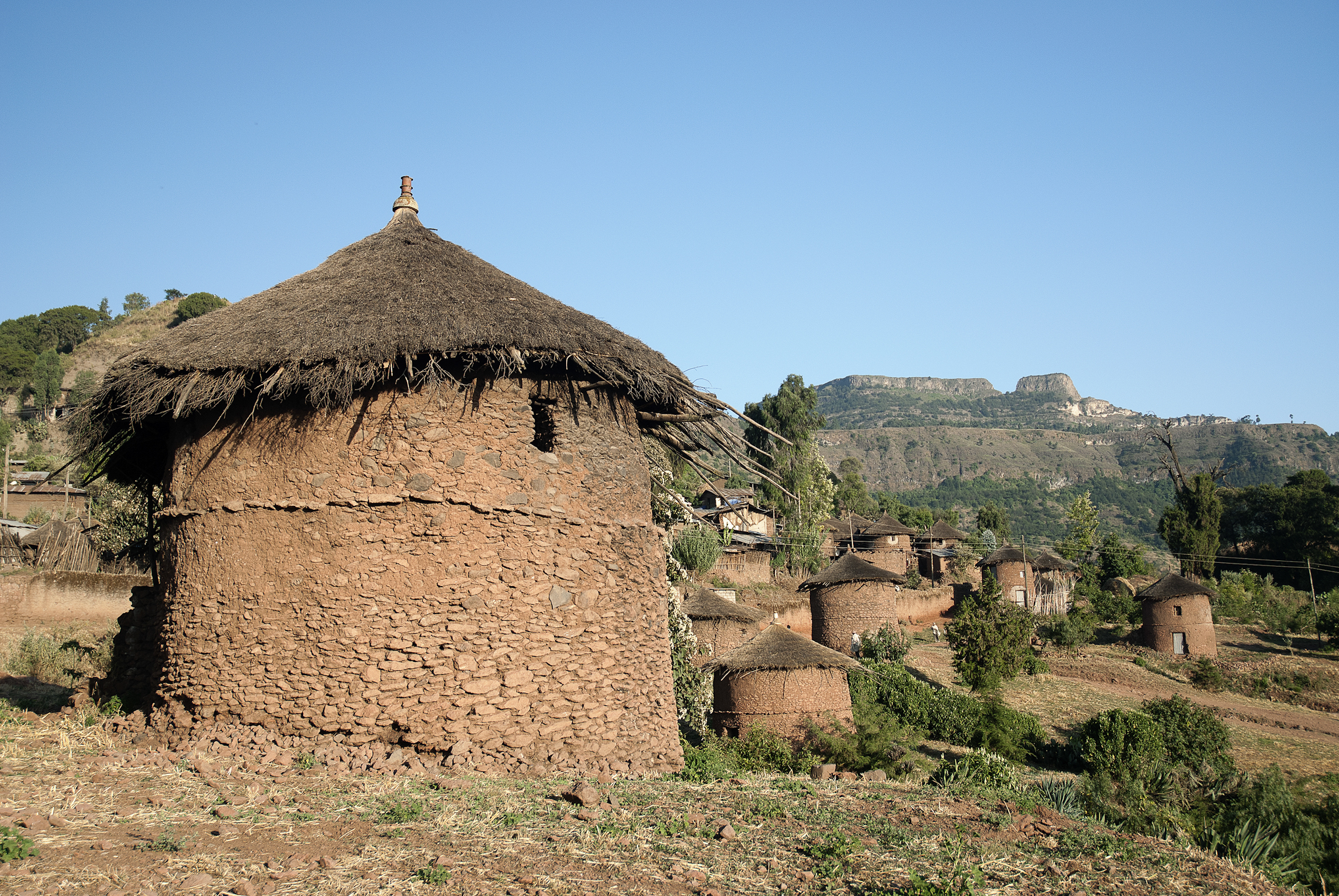 ‘Villagization’: sounds a lot more benign that it really is (image: Shutterstock)

The Ethiopian military has been accused of conducting a campaign of arbitrary arrest, rape and torture against scores of villagers in the Gambella region of the country according to Human Rights Watch (HRW).

The accusations follow the recent death of Meles Zenawi the Ethiopian Prime Minister whose 20 year grip on power has attracted international condemnation.

Last year, a joint investigation by the Bureau and BBC Newsnight revealed how aid was being used as a weapon of political oppression.

In line with this, the international NGO says the attacks are linked to the government’s on-going ‘villagization’ policy.  The government is clearing hundreds of thousands of residents from their traditional lands to make way for commercial farms. HRW says the government has used threats, intimidation, and violence against those who resist moving.

It says that rape and torture have been used in a series of military reprisals following an attack on a large commercial farm earlier this year. On April 28, 2012, unidentified armed men attacked the compound of Saudi Star Agricultural Development Plc., a company that has leased thousands of hectares of land for rice farming in Gambella region. The gunmen killed at least one Pakistani and four Ethiopian employees.

Gambella residents who have fled to South Sudan have been interviewed by Human Rights Watch. They told the NGO that in the following days and weeks, Ethiopian soldiers went house to house looking for the gunmen in villages near the Saudi Star camp, arbitrarily arresting and beating young men and raping female relatives of suspects.

‘The attack on Saudi Star was a criminal act but it does not justify reprisals against Gambella’s population,’ says Leslie Lefkow, deputy Africa director of Human Rights Watch has called for an independent inquiry. ‘The Ethiopian government should put an immediate end to abuses by the military in the region and investigate and prosecute soldiers found responsible for these heinous acts, regardless of rank,’  he says.

The Ethiopian government’s ‘villagization’ programme is a three-year plan to relocate 225,000 people in Gambella – and over 1.5 million people across four states nationally – from their existing villages into new settlements purportedly to better provide them with basic services.

Saudi Star confirmed to the Bloomberg news agency that the military has been active in the area and Federal Police have been guarding its operations since the attack. Saudi Star Chief Executive Fikru Desalegn said in a phone interview that the company has no information about the armed forces’ activities.

The HRW report can be seen here.