August 28, 2012 by Will Fitzgibbon
Published in: Uncategorized
Tweet
Email this 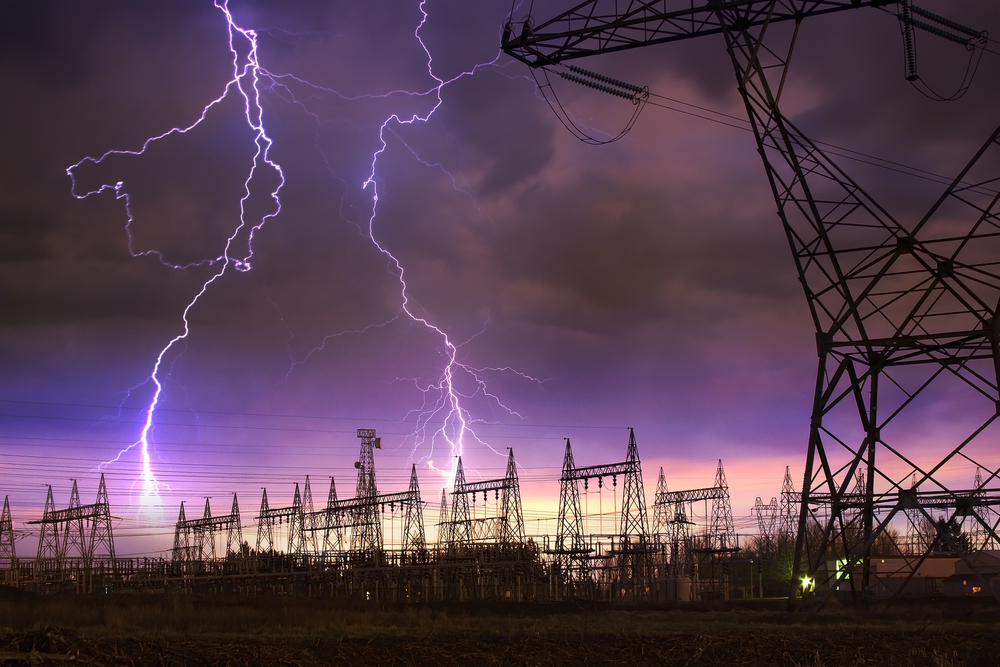 An American whistleblower’s dismissal was a bolt from the blue (image: shutterstock)

On the other side of the Atlantic, the last four weeks have largely been a positive time for whistleblowers and their supporters.

In late July, America’s newest whistleblower protection programme celebrated its first anniversary. The Obama administration promised the post-financial crisis legislation, introduced under the 2010 Dodd-Frank Act, would ‘promote the financial stability of the United States by improving accountability and transparency in the financial system.’

Elsewhere, however, the news has been less sanguine.

A Texas court decision highlighted an ironic twist in the law and cast doubt over the protection afforded to American whistleblowers working abroad.

The case involves Mr Asadi, a dual national of Iraq and the USA who worked for GE Energy in Jordan on contracts with the Iraq Ministry of Energy. Mr Asadi alleged that GE hired a woman ‘closely associated’ with the Iraq Senior Deputy Minister of Electricity in order to ‘curry favour’ on GE’s behalf. Mr Asadi, believing the appointment could threaten GE’s negotiations with the oil-rich state and could violate the American Foreign Corrupt Practices Act, reported his concerns to the GE ombudsman and his supervisor. After that, Asadi alleges, it went downhill. He received a ‘surprisingly negative’ performance review and claims to have been harassed before finally being sacked less than one month after first airing his views.

If Asadi was hoping for relief under the Dodd-Frank Act, he was disappointed. Rejecting Asadi’s complaint, Judge Atlas in the Southern District of Texas held that Dodd-Frank whistleblower protections do not apply outside the United States of America.

The Texas court’s decision is a standalone case and is still to be played out on appeal. Yet observers and those involved suggest that the decision may, at best, discourage whistleblowers from reporting concerns internally and, at worst, may have a chilling effect on American expatriate workers.

Erika Kelton, an American attorney at Phillips & Cohen with significant experience representing whistleblowers, believes that the most important lesson from Asadi’s case is that employees are not necessarily better off voicing their complaints internally.

‘If Asadi had reported first to the SEC, things could have been different,’ Kelton said from Washington.

Kelton sees an irony in the fact that Asadi was dismissed after raising complaints with his employer – the very course of action that the powerful American business lobby has sought to promote. When first legislated, the US Chamber of Commerce, of which GE is a member, issued a press release bemoaning the SEC’s encouragement of whistleblowers reporting directly to government authorities.

‘Not informing the company of a potential fraud and waiting for the SEC to act is the equivalent of not calling the firefighters down the street to put out a raging fire and instead calling the lawyers from the next town to sue over the fire instead,’ reads the statement.

‘It’s a catch-22,’ Kelton told the Bureau. ‘Asadi went to GE internal compliance, he got whacked, and they said ‘gotcha.”

But Kelton is convinced that the SEC will come down hard on any illegal retaliation on employees working in America or overseas. In public conversations, Kelton told the Bureau, ‘the SEC Office of the Whistleblower has made it abundantly clear they are looking very closely at cases like Asadi’s.’

Asadi’s lawyers, however, claim that the court treated their client differently simply because he worked overseas.

‘There is no doubt in my mind defence lawyers will look to Asadi and think they’ll be dismissed,’ Asadi’s Houston-based lawyer, Ronald Dupree, told the Bureau. ‘A lot of expatriates should be aware of the practical impacts of this decision.’

‘Who in the world would come forward with no protection?’ Dupree asked.

Extra-territorial application of national laws will always be a sensitive issue given the concept’s close relation to sovereignty, argues anti-corruption academic Professor Indira Carr, Head of the School of Law at the University of Surrey.

Consequently, Carr sees that the overall trend of whistleblower protection moving towards ‘trying to convince companies to have voluntary procedures’ internally.

Yet the decision in the Asadi case, heartily welcomed by GE Energy, shows that foreign whistleblowers may still think twice before knocking on their manager’s door.