August 22, 2012 by Will Fitzgibbon
Published in: Uncategorized
Tweet
Email this 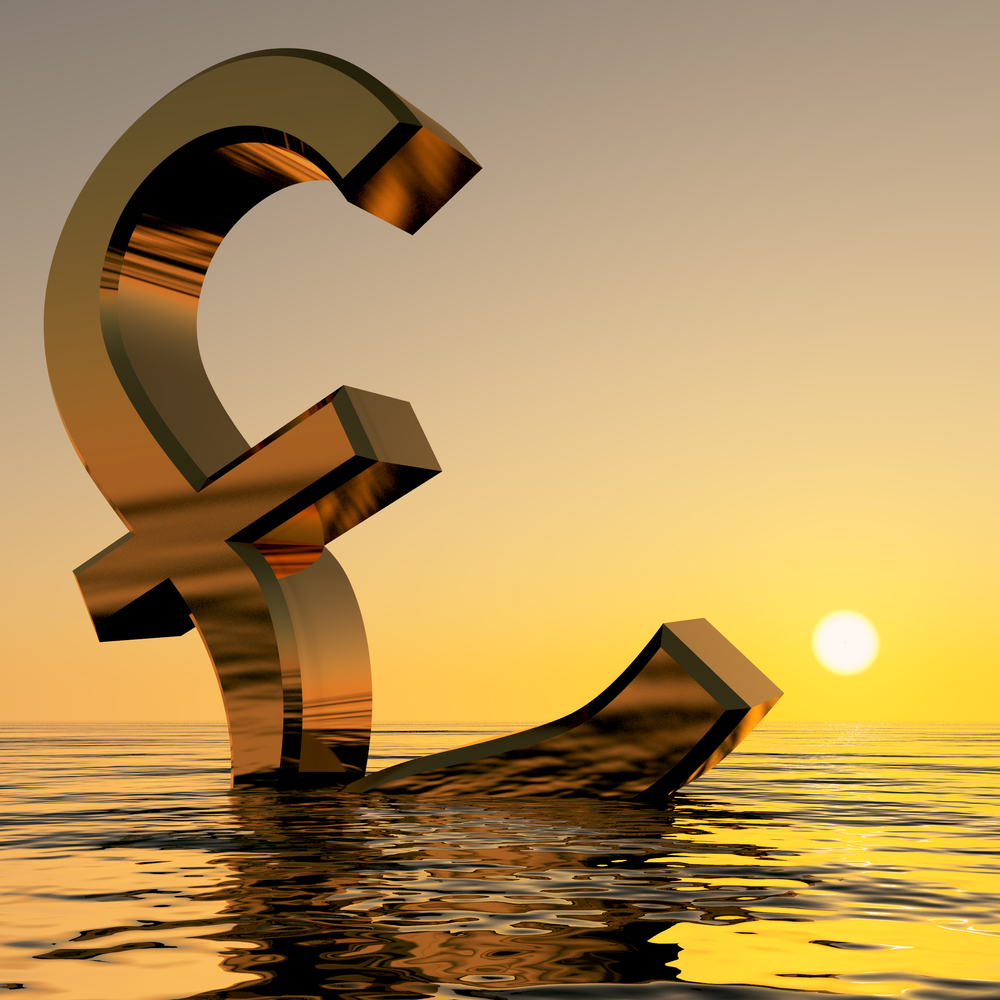 All aboard the Good Ship Sterling (shutterstock.com)

It seems that many politicians are heeding the call to do more to kick-start the British economy – by taking on additional jobs outside Parliament.

An analysis by the Times has revealed that dozens of MPs are earning up to six-figure sums from work outside the commons including jobs in the law, business, medicine and vegetable processing.

Top of the list is Labour backbencher and former prime minister Gordon Brown, who made £900,286 in the past 12 months.

The research has identified 68 MPs who make more than £10,000 a year on top of their parliamentary annual salary of £65,739. The combined total of extra earnings amounts to almost £6m.

A total of 18 MPs earned more than £100,000, almost four times the median gross annual earning for full-time employees in Britain.

MPs are allowed to earn money outside parliament. The additional salaries identified by the Times were all declared on the register of members’ interests.

Among the top 20 earning MPs, 13 are Conservative, six are Labour and one is Liberal Democrat. David Miliband, who made £410,171 outside parliament is the second highest earner after Brown.

Some earnings are directly related to an MPs’ experience. Brown, Miliband and Alistair Darling, for example, have topped up their parliamentary salaries with fees from speeches and books about their time in government. Other MPs collect fees from business pursuits that existed prior to their entry into the Commons.

The highest-paid lawyer in the Commons is Geoffrey Cox, MP for Torridge and West Devon since 2005.  The barrister-cum-MP, an ardent defender of the right of his Commons brethren to supplement their Westminster salaries, earned more than £400,000 over 12 months for legal work.

One MP warned that the revelations would heighten the perception of MPs having ‘snouts in the trough’ in austerity Britain.

‘I don’t want to talk about it, thanks very much,’ said John Redwood, former Conservative Cabinet minister, when contacted by the Times about his £138,000 salary as chairman and adviser to engineering and investment companies.

Other MPs, however, publicly defended their ability to work beyond the Palace of Westminster on the grounds that it provides important links with industry and with the real world in a Parliament too often dominated by Oxford PPE graduates and former political staffers.

‘It enriches Parliament,’ said Mr Cox,’ who believes that there should be no problem with outside earnings provided that MPs are transparent about their employment.

Jonathan Evans, MP for Cardiff, justified his £110,004 income from non-executive directorships, on the basis that the precarity of the Cameron majority government demands strong links to the private sector. Mr Evans MP won his seat of Cardiff North with only 194 votes more than his Labour rival in the 2010 General Election.

Yet although some MPs are billing for up to 80 hours of outside work a month, there is no indication that having one’s hands in multiple honey pots detracts from an MP’s work in Westminster. The Times study found that many MPs with high additional salaries had above average attendance records in Parliament. Stephen Phillips, Sleaford & North Hykeham, spent nearly one quarter of the year working as a Queens Counsel and Crown Court recorder but still managed to attend 93% of votes in Parliament, well above the average.

Read The Times store here (via subscription to Times Online).