August 21, 2012 by Will Fitzgibbon
Published in: Uncategorized
Tweet
Email this 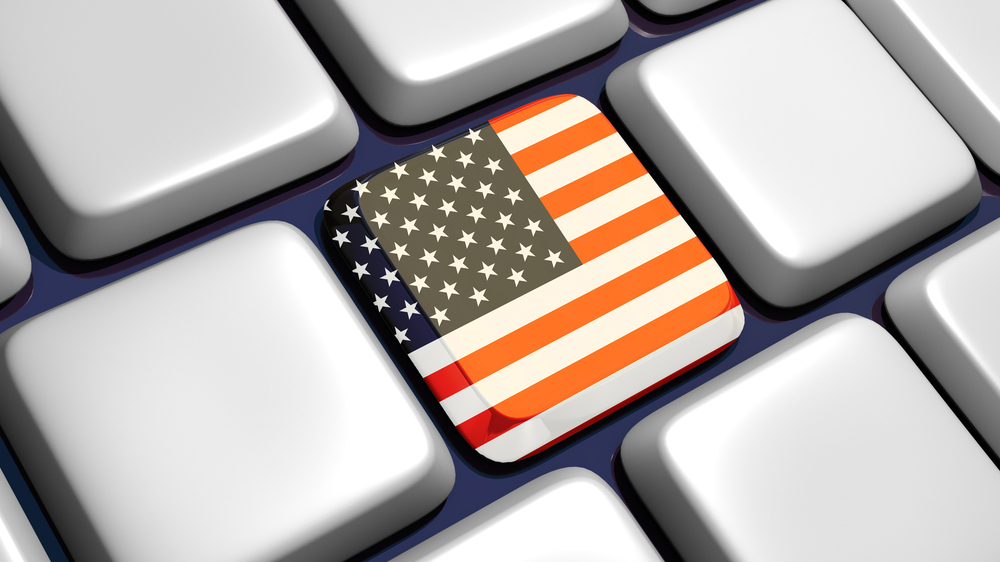 Every move you make, I’ll be watching you. US government agencies install spying technology.

A growing number of Federal agencies across the United States of America are monitoring the personal communications of employees, the Washington Post reports.

Industry experts have told the Washington Post’s Lisa Rein that nearly every branch of government is now surveilling its employees through electronic monitoring, deterring whistleblowers and potentially violating rights to privacy.

Various technologies bought by Federal agencies allow employers to check emails, intercept tweets or Facebook posts, take computer screenshots and compile data on key word searches. Under Federal American law, agencies are not required to inform their staff that they are being watched.

The most employees are told is that, when logging on to their government-networked computer or Smartphone, he or she has ‘no reasonable expectation of privacy’ for any data passing through the machines.

The US Information Security Oversight Office has provided information revealing that non-intelligence agencies spent $5.6bn protecting classified information in the 2011 fiscal year, nearly $1bn more than in the previous year. And while it is impossible to know what portion of that amount is spent of monitoring internal employee movements, the suggestion is that  American Federal agencies are shelling out more and more money to web-filtering software companies such as Websense, SpectorSoft and Tantus Technologies.

But in post-WikiLeak America, with administrations fretting about the safety of electronic data, employers are also taking action.

Scientists are particularly in the firing line. Six scientists working on cancer research with the Food and Drug Administration (FDA) allege that the FDA used information obtained through personal Gmail and Yahoo email accounts to harass the scientists or have them sacked. The scientists have recently taken legal action against the FDA for breach of privacy says the Post.

Federal agencies, including the FDA, deny that the increasing use of ‘Peeping Tom’ technologies is done for retaliatory or nefarious purposes.

Keeping tabs on employees, the agencies argue, is necessary in an increasingly connected world in which employees can easily leak sensitive information.

Yet one software company told the Washington Post that it has government agency customers ‘that don’t want to let their employees know because they want to see their true habits.’

The revelations raised concerns among advocates and defenders of whistleblowers.

‘How do you distinguish between a constitutionally protected contact with the press and an illegal leak?’ asked Stephen M. Kohn, a lawyer representing the FDA scientists. ‘You can’t. What you have right now is the ability to find every single Deep Throat in the government.’

And while at least two Democrats in the House of Representatives have expressed their concern at spying software’s chilling effect on potential whistleblowers, the amount spent on protecting classified information suggests that Uncle Sam will have the means to know what you did last summer for some time to come.