July 25, 2012 by Will Fitzgibbon
Published in: Uncategorized
Tweet
Email this 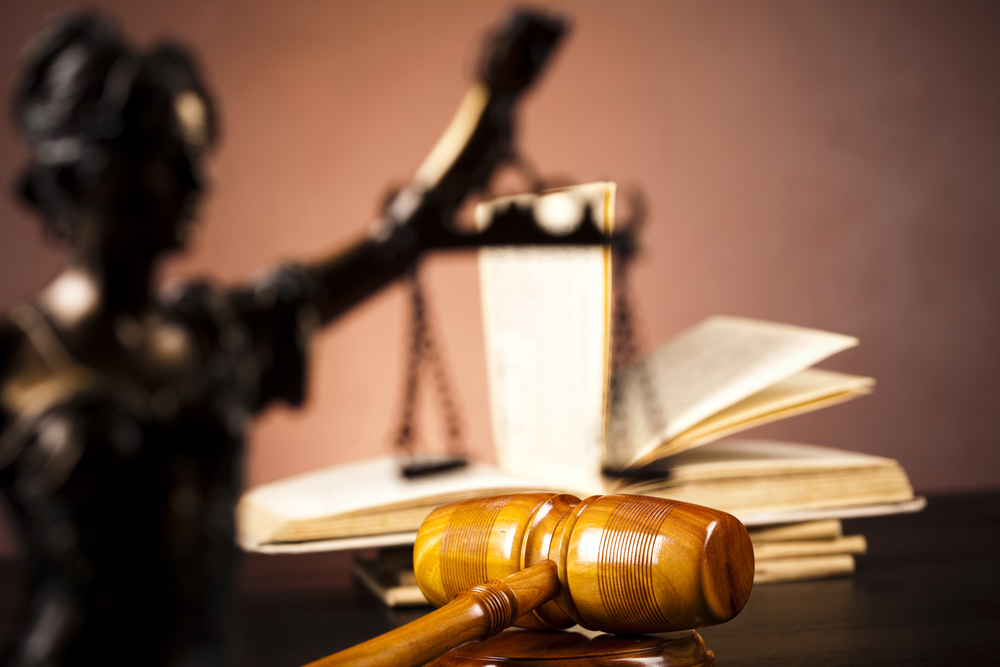 Interesting proposal. New Zealand judges may soon be required to register their finances.

A wind of change in judicial transparency may soon be blowing from the Tasman Sea as New Zealand moves towards establishing a register of financial interests for its judges.

Register of Pecuniary Interest of Judges Bill, a Private Members Bill sponsored by Greens Member of Parliament Dr Kennedy Graham, has passed the first reading and was due before the Justice Committee late last week.

‘It is simply an instrument of transparency by which the judiciary can govern itself,’ Dr Graham explains, who expects either the Bill to be adopted or for it to form part of a wider review of the judicial system expected later this year.

The Bill, which applies to judges and not tribunal members, requires annual returns of pecuniary interests, including information of the companies of which the judge is a director, any paid or unpaid offices held, debts owed over a certain amount and the name of each trust in which the judge has a beneficial interest.

The information is compiled and published by the registrar, doubling in the existing position of Judicial Conduct Commissioner. Where a judge fails to submit a return, the registrar will publish the judge’s name.

The legislation covers uniquely financial interests and so would not include cases of family or friendship connections of the judge with others.

‘This is not a prying, prurient exercise into the finances of judges,’ says Dr Graham, who points to Section 4 of the Bill which guarantees ‘the constitutional principle of judicial independence.’

The motivation for the New Zealand Bill was the resignation of former Supreme Court Judge Bill Wilson. Judge Wilson had failed to disclose a large debt owed to one of the appearing solicitors. The case was set aside on the grounds of perception of bias.

‘The specific goal of this bill is to ensure that this kind of tragedy doesn’t arise again,’ says Dr Graham.

Those favouring a judicial registry of financial interests tend to cite approvingly the following section of the March 2011 Issues Paper of the New Zealand Law Commission: ‘should the citizens of New Zealand conclude – even if erroneously – that cases are being decided on the basis of favouritism or prejudice, rather than on findings of fact and the application of the law thereto, then it would be very difficult to enforce the law.’

That judges are free from conflicts of interest or bias is an element of Chief Justice Lord Hewat’s century-old maxim that ‘justice should not only be done, but should manifestly and undoubtedly be seen to be done.’

Unlike Members of Parliament in the UK, who have been monitored by some form of register since 1974, judges in England and Wales are not required to make their financial involvements or other interests public.

Yet judges in England and Wales are bound by legal and contractual principles. And while actual cases of bias are rare, situations of perceived bias are not unknown.

Most famously in 1999, Lord Hoffmann of the House of Lords was temporarily disqualified from the upper house for not declaring his role as a Director and Chairperson of Amnesty International Charity Limited when the well-known NGO had been allowed to intervene in an appeal.

The Office for Judicial Complaints received 17 complaints of conflicts of interest of judges last year and has removed one judge on such grounds in recent years, in 2009/2010.

The official position of the UK Supreme Court is that ‘a comprehensive judicial register of interests would be impossible given the nature of matters that could come before them.’ Instead, the 12 Supreme Court Justices are bound by an oath and a Code of Conduct that prevent them from sitting on a case in which he or she or a family member ‘has any significant financial interest in the outcome of the case.’

There is little enthusiasm in the UK for a register. A 1999 proposal by then Labour MP Andrew Dismore for a judicial register was unsuccessful. Currently, an e-petition for the ‘Register of Interests for UK Judiciary’ has attracted only 20 signatures, requiring an additional 99,980 signatures before it could be considered for parliamentary debate.

Professor Abimbola A Olowofoyeku, Professor of Law, Director, Centre for International and Public Law at Brunel University and published author on bias, first thought that ‘the idea of a Register of Interests looks interesting.’

‘In terms of volume, [the number of cases of bias] is not a problem,’ says Professor Olowofoyeku. ‘But that may be because judges aren’t aware of their interests.’

Far from representing an accusation that judges are prone to bias, a register could helpfully focus judges’ minds on potential financial interests that should be disclosed before their existence emerges as a problem.

The reality of New Zealand courtrooms may soon be about to change. If and how it does may be closely watched by judges around the world.