July 18, 2012 by Will Fitzgibbon
Published in: Bureau Blog, Bureau Notes
Tweet
Email this 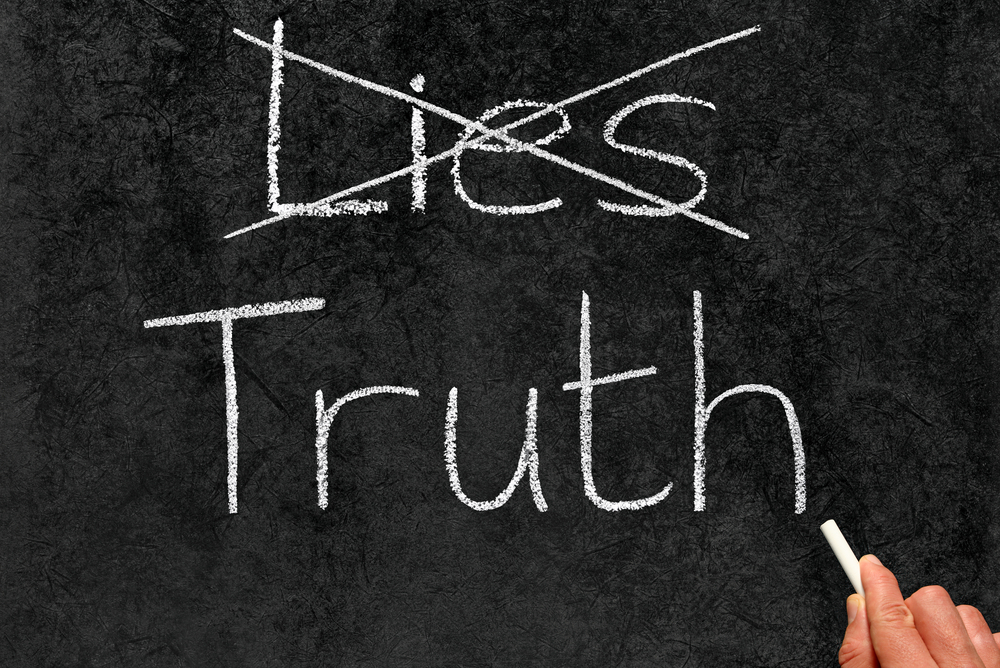 Some like it tough. Investigative journalism is difficult but essential.

Tenacity, longevity and a willingness to be typecast as the ‘loony fringe’ are some personal requirements for all those who investigate injustices, a public audience heard last night.

A five-person panel steeped in personal experience of the media as both a weapon and a remedy of injustice spoke at a public forum in Central London organised by the London School of Economics Media Policy Project.

In the sight of the speakers, and many in the audience, were the police, the government and media and their collective inability to get to the bottom of wrongs.

First to speak was Alastair Morgan, the brother of slain private investigator Daniel Morgan whose 1988 death remains unsolved. Five failed investigations later and Morgan’s brutal murder has regained public attention since the Leveson inquiry heard that the former News of the World tabloid may have sought to frustrate a previous police investigation.

Dr Michael Powers QC, former obstetrician and specialist in medically-related litigation, changed the tone of the evening with a lawyer’s silvery tongue as he made the case for a proper inquest into the death of British scientist Dr David Kelly in 2003.

Experts and commentators have long claimed that the official verdict of suicide, reached by the Hutton Inquiry, is medically untenable.

‘Injustices, with the help of the media, do eventually get investigated,’ Powers said, admitting that 20 to 30 years seems to be about average for the discovery of the worst injustices.

‘So Kelly’s case is quite young,’ Powers said.

As though on cue, the evening’s talk began only hours after the Welsh First Minister publicly apologised to the family of 10 year-old Robbie Powell who died in 1990 due to failings in the Welsh hospital system.

Kevin Marsh, former editor of the Today Programme, and another critic of the Hutton Inquiry into Dr Kelly’s death, explained from a journalist’s perspective that the modern exigencies of media challenge the modus operandi of good investigations and make it either difficult or unattractive for journalists to pursue the scent of past injustices.

‘You’ve got to have the investigation sewn up even before you put the case to the editor,’ Marsh told a head-shaking audience.

A new investigation into an old wrong, Marsh argued, is even harder with the proliferation of online information. Conspiratorial overload is so common that it ‘does deter a lot of serious journalists from getting involved.’

The journalist will ask him or herself, Marsh said, ‘Do I want to appear to align myself with fringe loonies?’’

In defence of the ‘loonies’ came Laurie Flynn, long-time tracker of police corruption and author of Untouchables. Flynn argued that those on the margins of the story may often have something worth hearing as what the mainstream media fails to pursue is often just as important as what it does print or broadcast.

The night’s final speaker was Gavin MacFadyen, Director of the Centre for Investigative Journalism who lamented ‘the collapse of most investigative organisations. ‘

‘The resources don’t exist and the staff don’t exist,’ was his assessment.

‘The only thing left is freelancers and young people, poorly-paid, with little experience but who are still expected to make complex legal arguments.’

Yet while the evening bristled with despair and anger, the unanimous verdict was that investigative journalism will make a truth-teller out of Shakespeare: ‘at length the truth will out.’