July 17, 2012 by Will Fitzgibbon
Published in: Uncategorized
Tweet
Email this 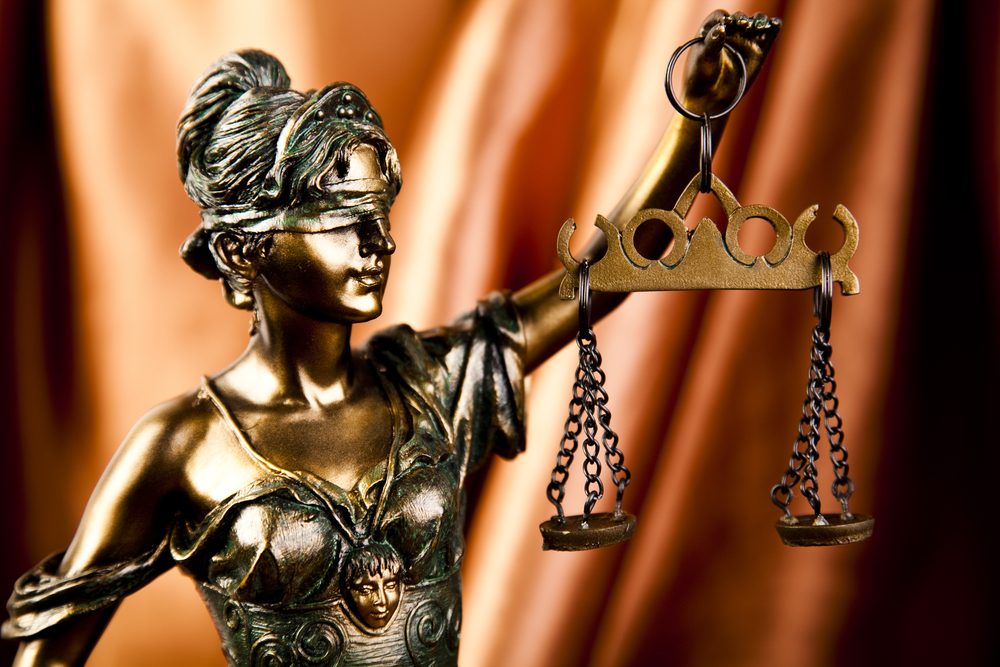 The legal industry went into Twitter palpitations of excitement last Thursday as the government named the new President of the Supreme Court of the United Kingdom, the nation’s highest-ranking judge.

Lord Neuberger of Abbotsbury, 64, will replace Lord Phillips of Worth Matravers, 74, who retires on September 30.

Yet while legal and political communities welcomed the appointment of the respected and experienced Lord Neuberger, the elevation of another male Oxbridge graduate has again brought the gender diversity of the UK’s judiciary into the spotlight.

One of the three candidates for the presidency was the Court’s only woman, Lady Brenda Hale.

Some had hoped that Lady Hale, a former academic, would become the first female Supreme Court President, including the Guardian, which wrote enthusiastically that she would be an  ‘ideal president‘.

Lady Hale was appointed to the Supreme Court eight years ago and still remains the only woman on the bench. There had been some hope that if she was promoted to the presidency it would provide an opportunity to appoint another woman.

It was Lord Neuberger, a former Oxford chemistry student and briefly a merchant banker who has worked in the law since 1974, who won the day and the £240,000 annual salary.  In addition, insiders have predicted that Lord Neuberger’s current position, Master of the Rolls and the second highest judge in the UK, will be filled by Lord John Anthony Dyson, a former classics student at Oxford.

Bar Council statistics show that while men still dominate the profession almost two to one, ‘the average growth rate over the last five year period was 1.8% for women and for men it decreased by 0.2%.’ Between 2006 and 2010, 271 more women than men began practicing as barristers. The Law Society shows that women make up around 62% of law students and entry-level lawyers.

But there is a disconnect between the strong female representation in the early stages of the legal profession and the ‘pale, male and stale’ reality that perpetuates in the world of barristers, QCs and the senior judiciary.

I can’t remember how many women are in the Supreme Court.
Kenneth Clarke, Secretary of State for Justice.

In the opinion of Professor Malleson, coordinator of the Equal Justices Initiative at Queen Mary University in London, the appointment of another Oxbridge-educated male to the position of Supreme Court President is ‘not at all surprising given what we’ve had over the last 10 to 15 years.’

‘No one is positively against [judicial diversity],’ says Professor Malleson, ‘but I don’t think it is high on the political agenda.’

Yet studies have suggested that a contributing factor to low levels of confidence in the judicial system among some underrepresented groups and the perception of the judiciary’s unfairness is the lack of diversity on court and tribunal benches.

As at April 2011, The Equal Justices Initiative collected figures showing courts of England and Wales have fewer women in the judiciary than comparable countries, including Canada, the USA, Australia, Israel, South Africa and New Zealand.

And while the trend is headings upwards from the UK court’s current level of 22%, Professor Malleson does not see a fundamental shift.

‘I would like to see six women in the Supreme Court [out of 12],’ says Professor Malleson. ‘But I will we be dead by the time that happens.’

For while the government and senior judiciary has emphasized judicial diversity in reports and public statements, ‘There has been an awful lot of talk,’ says Professor Malleson, ‘but there hasn’t been the small-p political will.’

Suggestions of empty rhetoric were not helped when, in January 2011, Secretary of State for Justice and regular diversity enthusiast, Kenneth Clarke, admitted before a House of Lords Committee that ‘I can’t remember how many women are in the Supreme Court.’

Everyone seems to agree that gender imbalances in the UK’s judiciary are a problem. But so far the solutions have been harder to agree on.

The Bureau is embarking on an investigation into our judiciary. We are particularly interested in issues around transparency. Please contact [email protected]