July 13, 2012 by Will Fitzgibbon
Published in: Uncategorized
Tweet
Email this 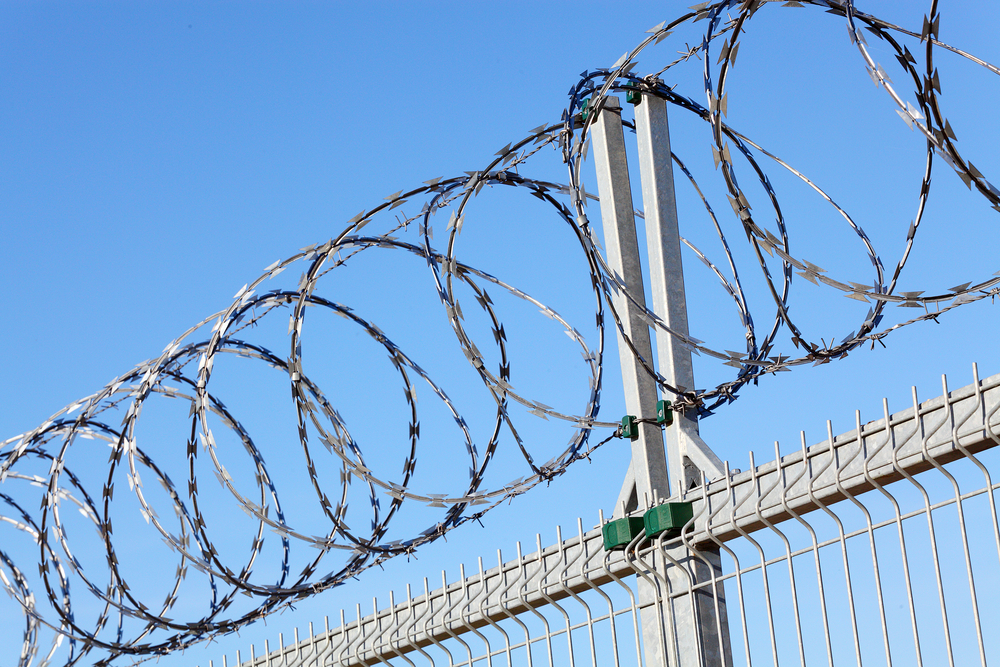 None the wiser. A proposed law may prevent detainees from knowing why they are in jail.

In a late night House of Lords debate on Wednesday, the government confirmed its intention to reduce the scope of a fundamental legal principle that dates back to at least 1305, reports UK campaign group Reprieve.

In what could represent the violation of the fundamental legal principle of habeas corpus – the ancient legal freedom which safeguards against unlawful imprisonment by the state – it was revealed in the House of Lords that plans for controversial secret trials will be extended to cases of detention.

The revelation that Closed Material Procedures (CMPs) will be extended to habeas corpus cases was described by Reprieve as a ‘genuinely chilling development’ that ‘removes a key safeguard against a British Guantanamo.

CMPs already exist under legislation touching subjects as diverse as employment, town planning, pathogens, proscribed organisations, immigration and parole.The intention to extend CMPs further was revealed by Lord Wallace, the minister for justice in the House of Lords in a debate in the upper house about the controversial Justice and Security Bill.

If the law is enacted according to Lord Wallace’s position, CMPs will touch yet another element of the judicial system. Under CMPs, the government may use evidence in court which the other side is not allowed to see. As a result, a detained person may not know the reason for their incarceration, a move contrary to centuries of jurisprudence in the United Kingdom and around the world.

As Reprieve writes, ‘A significant advantage is thereby handed to the Government, while serious damage is done to the principle of open and equal justice.’

According to Reprieve’s press release, the announcement directly contradicts the government’s promise made in parliament in May 2012.The surprise announcement emerged in response to an amendment proposed by concerned Liberal Democrat peer Lord Thomas of Gresford.

‘Can such applications [for Close Material Proceedings] be appropriate in habeas corpus proceedings or judicial review involving the liberty of the subject or claims for wrongful arrest against the police or prison officers?’ Lord Thomas of Gresford asked the Lord Wallace. ‘Not even the United States goes that far.’

The United States of America had toyed with the removal of habeas corpus rights for prisoners in Guantanamo Bay until the Supreme Court held in 2008 that the rule applies to all persons, even suspected terrorists.

Justice Kennedy of the US Supreme Court wrote that while security and national interest are legitimate concerns, ‘Security subsists, too, in fidelity to freedom’s first principles. Chief among these are freedom from arbitrary and unlawful restraint and the personal liberty that is secured by adherence to the separation of powers.’

In contrast, the UK’s Lord Wallace defended the government’s prioritisation of untrammeled national security concerns by arguing that the court must have all the information available to it in order to reach a decision.  Even without the detainee knowing the charges against him or her.

This is not the first time that habeas corpus has been threatened with extinction in the UK. The government suspended certain detainees’ rights during the First and Second World Wars as well as during the 1970s in Northern Ireland. The issue also arose following the 9/11 attacks, with the then Labour government attracting significant criticism for attacks on habeas corpus in the Antiterrorism, Crime and Security Act 2001.

Read the Reprieve press release and its other work around this area here.