July 13, 2012 by Nick Mathiason
Published in: Uncategorized
Tweet
Email this 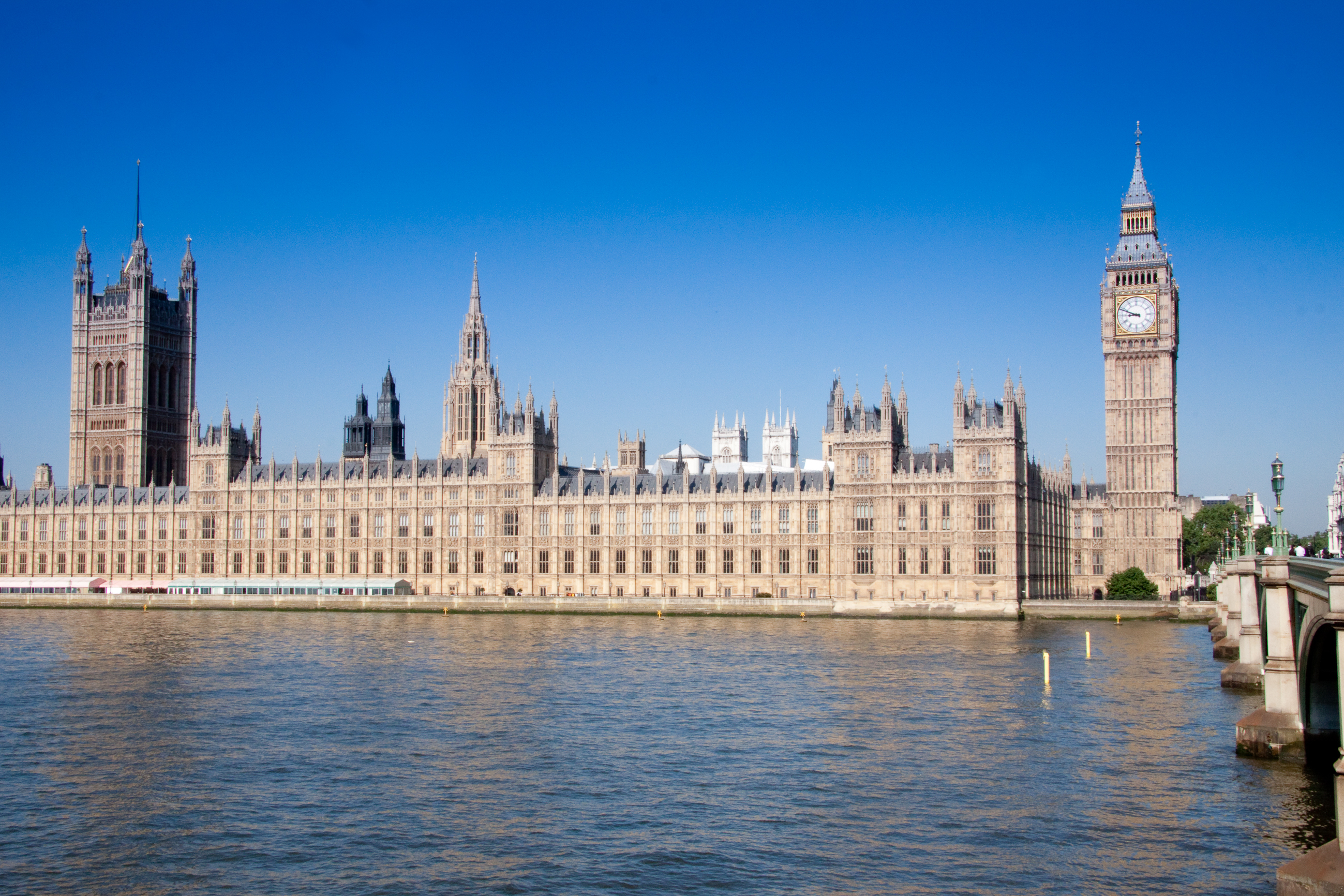 Parliament at loggerheads over lobbying (Image from www.shutterstock.com)

The coalition government’s proposal to introduce a statutory lobbying register have been dealt a severe blow after a powerful committee of MPs concluded the plan is too limited and should be scrapped.

The political and constitutional reform committee’s (PCRC) report published on Friday states that the government’s plans ‘only scratch the surface when it comes to tackling public concern about undue access and influence over the policy making process’.

The government’s current proposal is for a statutory register for ‘third party’ lobbyists – typically public affairs firms. But the committee of MPs warns this is ‘unlikely to prevent lobbying from becoming the “next big political scandal”.’

The report comes as the Bureau last week revealed the scale and size of the financial services lobby. Our investigation exposed the cosy relationship between financial advocates, regulators and the government. It also compiled a database listing 129 organisations as being involved in lobbying for the financial sector. Many of these would not fall under the government’s proposals.

In January, the Cabinet Office consulted on its plans to issue a compulsory register for ‘third party’ lobbyists. This would leave in-house lobbyists, law firms and industry bodies outside the scope of the proposed new rules.

The PCRC argues limiting the register to public affairs firms ‘would do little to improve transparency’ suggesting that just 1% of ministerial meetings are with ‘third party’ lobbyists.

‘The Committee recommends that the Government scraps its plans to introduce a statutory register of third party lobbyists,’ it said today, ‘and instead introduce regulation to cover all those who lobby professionally, in a paid role, including those who lobby on behalf, of charities, trade unions, and think tanks.’

The committee’s 34 page report reiterated the importance of defining lobbyists appropriately in forthcoming legislation. A bill and white paper is expected during this session of parliament.

It also called on the government to publish information about ministerial meetings swiftly after they occurred. In addition, the MPs recommended the government improves the level of detail in meeting disclosures, so the actual topic is revealed, ‘rather than obscure terms like “general discussion”’.

Related article: Whose side is the City’s watchdog on?

Undue influence
The PCRC intervention comes as public concern is growing that politicians are being unduly swayed by big business.

Tamasin Cave, Alliance for Lobbying Transparency, said: ‘This is very a welcome report: yet another Parliamentary inquiry has endorsed the need for a strong statutory register encompassing all lobbyists, to allow real public scrutiny of the influence industry.

‘However, we believe that a register, as well as revealing who is lobbying whom, should record how much is being spent trying to influence politicians. When we learn that the financial services sector has a fighting fund of nearly £100m a year, knowing lobbying budgets matters.

‘We now have consensus among MPs, lobbyists and transparency campaigners. And with every lobbying controversy, the public’s desire to know who is influencing our politics grows.’

‘Our proposals for a statutory register are intended to address the problem that if someone has been hired as a lobbyist by a third party, it is not obvious to the public on whose behalf they are meeting Ministers,’ a Cabinet spokesman said. ‘The Government is going much further on transparency than previous Governments, publishing a wider range of information, more often and in a more consistent format. The Government is working hard to speed up the process but a lot of information is being collected and it does take time to collate and publish.’

To see the Bureau’s database of financial lobbyists click here.