July 13, 2012 by Will Fitzgibbon and Nick Mathiason
Published in: Uncategorized
Tweet
Email this 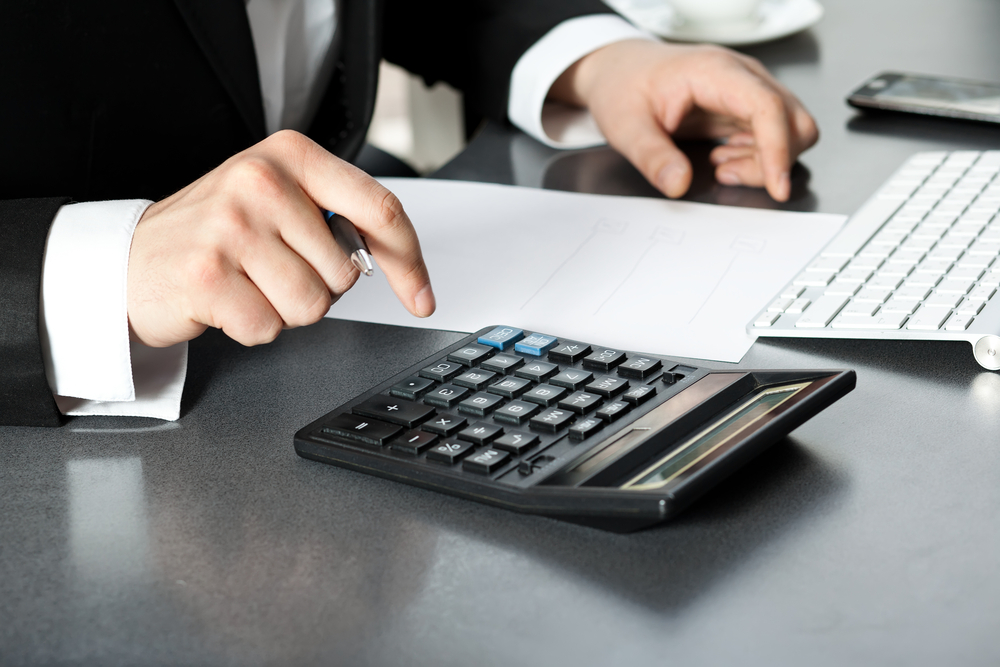 A seat at the table: several key lobbyists have deep links with the Conservative Party.

The following list details the 10 most powerful financial lobbyists in the UK.

Some may dislike being included on this list. Others may smart that they aren’t on it. Lists are inherently subjective. Who else would you include? Let us know in the comments.

As it stands, these men – and they are all men – have been identified to us as having significant influence and profile as financial lobbyists.

There is no suggestion that any of the people below are guilty of any professional impropriety. We publish this list in the spirit of transparency.

1: Mark Boleat, chairman, policy and resources committee, City of London
Described in a recent interview with the Independent as having ‘just enough padding to suggest that he enjoys a good luncheon’, Boleat was voted chairman of City of London Corporation’s policy and resources committee in May, making him effectively the City of London’s key proponent. He is predicted to ‘get tougher‘ on Occupy-style protestors – a potential flashpoint given current banking scandals and economic conditions.

Born in Jersey in 1949, he established Boleat Consulting in 1999 and has undertaken projects for the World Bank in Russia, Nigeria and Egypt. Author of 12 books on finance and public policy, he is a regular presenter before the Jersey Chamber of Commerce. During a speech there in March 2012, he celebrated Jersey’s ‘highly successful economy, giving its people a standard of living well beyond that in the UK or France.’

Boleat has a long history of involvement in housing finance including positions as director general of the Building Societies Association and the Council of Mortgage Lenders.

Related story – Streets paved with gold: The council that works for banks

After starting out as an analyst, Browne enjoyed a 15-year Fleet Street career that towards the end saw him spark controversy with attacks on government immigration policy. While much of his thinking has now been accepted even by Labour leader Ed Miliband, Browne later expressed regret at some of the more inflammatory articles he wrote.

3: Andrew Baker, chief executive of the Alternative Investment Management Association
Having studied maths at Imperial College Baker, has worked in the banking and investment industries at UBS, HD International, Rothschilds, Gartmore and Schroders Investment Management as well as in Papua New Guinea.

AIMA is the principle industry body for the hedge fund industry which is fighting intense regualtory battles with Europe over short selling, transparency in derivative markets and most recently, pay.

Baker described himself as an ‘ordinary comprehensive boy from south Wales’. A father of three, he lists mountain biking, travel and classical music as hobbies.

The Oxford physics graduate has used every opportunity in the press to argue against the proposed financial transaction tax and his lobbying appears to have paid off with the Conservatives ruling out the UK from the levy.

In the wake of the Peter Cruddas cash-for-dinner scandal, it emerged Spencer has also been a dinner partner of Cameron since the election.

Prior to running Cicero, Anderson worked on Kenneth Clarke’s two leadership bids for the Conservative Party. Living in Notting Hill, London, Anderson is a regular contributor to the Huffington Post, prolific tweeter on foreign affairs, business and politics and a self-declared aficionado of Nice, France, and the opera.

Under Florman’s tenure, the BVCA has adopted a more emollient approach.

A graduate of the London School of Economics, Florman worked in the US in corporate banking, mergers and acquisitions, and equity capital markets.

Former adviser and senior deputy treasurer for the Conservative Party, Florman is current chairman of the Centre for Social Justice, the thinktank founded by Iain Duncan Smith. He is co-founder with Sir Bob Geldof of African development fund 8 Miles, and is an ambassador of the Royal Albert Hall. He is a regular visitor to Kenya and Uganda.

7: Simon Lewis, chief executive of the Association of Financial Markets in Europe
Oxford graduate and Arsenal fan Simon Lewis was Gordon Brown’s official spokesman at 10 Downing Street. He was also the first communications secretary to the Queen in 1998, following the death of Princess Diana – which led the Independent to dub him ‘the man who rescued the royals‘.

Whether he can do the same to the reputation of the finance sector is another matter. Though unquestionably, Lewis has the credentials and consumate skills that make him best placed to withstand the renewed regulatory onslaught.

Described as ‘risk averse and unflappable’, Lewis has run the Association of Financial Markets in Europe for two years. Lewis was the organisation’s first and, so far, only chief executive.

It was formed in late 2009 to represent the interests of banks, insurance companies and traders in their efforts to lobby for a conducive regulatory settlement in the wake of the global economic crisis.

Since January, Lewis was also at the helm of the Global Financial Markets Association. In the business world, Lewis has been director of corporate affairs at major corporations, including Vodafone and NatWest.

8: Mike Craven, partner, Lexington Communications
Former chief media spokesman for the Labour Party, Craven came to the media’s attention while working as an unpaid adviser to deputy prime minister John Prescott. It was revealed that his public relations company Lexington was working with client British Airways at the same time the Labour government was preparing its transport white paper.

Lexington does not have the most financial services clients but it does boast Goldman Sachs among them. And Bureau research indicates that the firm has among the most politically connected staff.

Related story – Get the data: The Bureau’s financial lobby database

9: Charles Lewington, managing director, Hanover Communications
Kent native and an economic graduate of Bath University, Lewington is a former journalist with the Bath Chronicle. He went on to work at the Daily Express, becoming executive editor of the Sunday Express before landing the press secretary job to John Major in the 1990s. His nickname is apparently ‘Lord Charles’ because of his fondness for cigars and a reputed suaveness.

Among Hanover’s clients are the powerful Association of British Insurers, Nomura, Santander and Goldman Sachs, which also retains Lexington.

10: George Bridges MBE, Quiller Consultants
An Old Etonian and Oxford graduate, Bridges is said to be a close friend of George Osborne and has links to the Conservative Party going back more than a decade. He has served as campaign director for the Conservative Party, chairman of the Conservative Research Department, assistant political secretary to the prime minister, and chief of staff to Theresa May.

He now heads up Quiller Consultants, which is owned by Tory peer and David Cameron’s constituency chairman Lord Chadlington. It was formed in 1998 during the Conservatives’ wilderness years but it has grown in influence following the party’s resurgence. Among its clients, according to the APPC, is the City of London Corporation.

Bridges is a former Times editorial writer, and an early proponent of the digital broadcast sector. The influential blog ConservativeHome names Bridges, the grandson of former prime minister Winston Churchill’s Chief Secretary, as one of ‘20 people who would make excellent Conservative MPs‘.