July 12, 2012 by Maeve McClenaghan
Published in: Uncategorized
Tweet
Email this 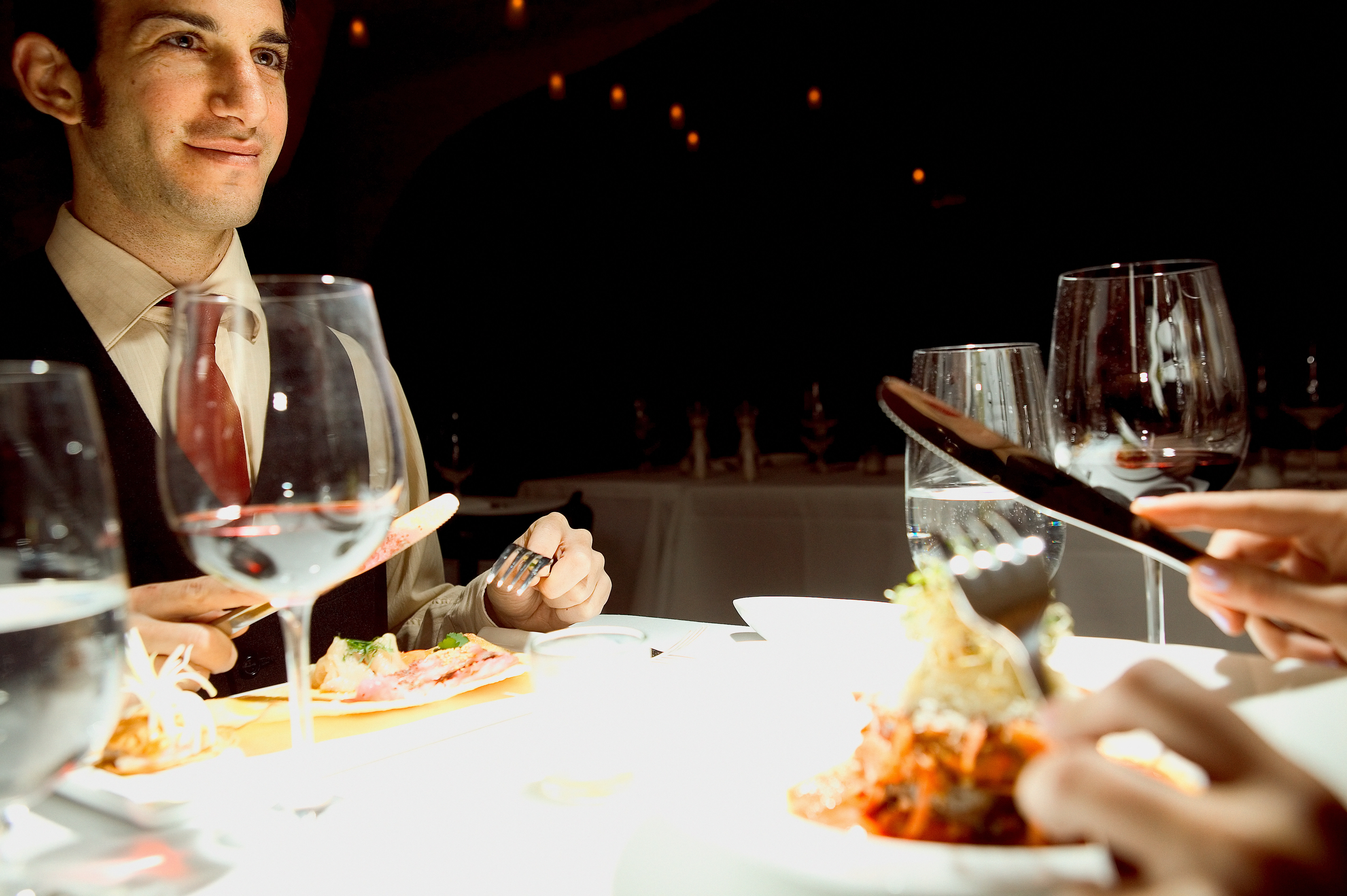 Don’t worry about the cheque, lets talk about the Bill (image from www.shutterstock.com)

Parts of the Houses of Parliament are over 900 years old – and as you might expect, there are a few cracks in the building. But it is not only draughts that find their way through the gaps. The financial sector and its lobbyists have found plenty of weak spots within parliament, which enable them to gain vital access to policymakers.

Easy access: parliamentary passes
In the House of Commons cafeteria you can theoretically gain the ear of an MP for the price of a cup of tea. The issue, then, is how to get in.

… there was a clear spike in the number of lobby groups with financial clients entertaining ministers’ special advisers as the 2011 Finance Bill was passing through the House of Commons.

One option is to obtain a parliamentary pass, which allows flexible entry to common areas of parliament with no need to register any meetings you might have with politicians.

Baroness Valentine is board member and chief executive of London First, a special interest group that campaigns on issues relating to London. The group has many members in or directly connected to the financial sector, including HSBC, PricewaterhouseCoopers, Bank of America Merrill Lynch, Deloitte and KPMG.

As a peer, Baroness Valentine has access to parliament.  And, in a further boost to London First’s Westminster presence, she has sponsored the group’s public affairs manager, Guy Matthews, as her parliamentary member of staff. This is all noted on the Lords’ staff register.

In a newsletter, the group boasts of working ‘behind the scenes’ in government to ensure favourable immigration policies were enacted. The newsletter says: ‘Working alongside members, in the media and behind the scenes with Government, officials and other influencers, we secured the exemption for intra-company transfers and a lifting of restrictions on those earning over £500,000.’

Another key influencer who holds a parliamentary pass is Fiona Hoban. As the wife of financial secretary to the Treasury Mark Hoban, Ms Hoban is allowed a parliamentary pass. She works in a public affairs role, as Assistant Remembrancer for the City of London Corporation, which is the local authority for London’s financial centre.

The City of London confirmed that Ms Hoban had a parliamentary pass but stated, ‘she never uses her pass on City Corporation business and it would not be appropriate for her to do so.’

Related story: Streets paved with gold – The council that works for banks

Bell Pottinger Public Affairs’ website assures potential clients of its familiarity with ‘the politics around finance’, and promises to provide ‘the intelligence, insight and influence [clients] need to achieve their commercial objectives’.

The lobbying register of the Association of Professional Political Consultants shows that Stephen Norris of Interel Consulting also holds a parliamentary pass. Interel’s clients include Virgin Money, which bought the previously nationalised Northern Rock for £747m in late 2011.

On Interel’s website, Virgin Group’s director of financial communications, Nick Fox, provides an enthusiastic testimonial praising Interel’s ‘hands-on’ and ‘proactive’ approach, adding: ‘[Interel Consulting] have not only provided us with high quality strategic advice but have also been highly effective in delivering the day to day aspects of public affairs.’

Spad-you-like: wining and dining the inner circle
The way to a Cabinet minister can be through their belly – or through that of their right-hand men and women.

Ministers’ special advisers – known colloquially as Spads – play key roles in drafting policies and so are prime targets for lobbyists.

A number of important Spads working in Number 10, the Cabinet Office, the Treasury and the Department of Business, Innovation and Skills have been entertained by groups within the financial sector during 2011.

Ramesh Chhabra, a Treasury Spad, registered a dinner with Lloyds TSB on January 27 2011, while another Treasury Spad, Julia Goldsworthy, attended a CBI dinner hosted by HSBC on May 18 2011.

While Spads are require to register all hospitality worth over £140, no minutes are taken and there is no way of knowing what was discussed.

If you want to go straight to MPs and conveniently have them all in one place, there is perhaps no easier method than addressing an all-party parliamentary group…

Eight Cabinet Spads were wined and dined by public affairs companies with financial clients in 2011. While we cannot be sure which of their clients these groups were discussing, there was a clear spike in the number of lobby groups with financial clients who were entertaining Spads between April and June 2011, as the 2011 Finance Bill was passing through the House of Commons.

Fishburn Hedges, a lobby group that counts Barclaycard among its clients, took Number 10 Spad Tim Colbourne for lunch in June 2011.

Related article: How ‘big four’ get inside track by loaning staff to government

This all seems like a friendly members’ group until one considers that the APPG was set up and is supported by the Futures and Options Association (FOA), which acts as the group’s secretariat.

One of the FOA’s prime activities, according to its website, is ‘engaging in regulatory lobbying and market liaison – dialogue with government, regulatory authorities, exchanges and others’. The FOA’s members include banks, commodities trading houses, fund managers, clearing houses, consultants, and other financial services companies.

But it is not only the FOA that has access to the APPG’s 20 peers and MPs. Events, dinners, research papers and other costs of the parliamentary group are covered by the Industry Advisory Group, whose 15 members are all financial and industry sector groups such as the British Bankers Association, Association for Financial Markets in Europe and the International Capital Market Association.

Parliamentary banqueting records show the APPG organised seven dinners and breakfasts in parliament between November 2010 and July 2011. The average number of attendees at each event was 37 – but there are only 20 MPs and Lords registered as members of the APPG. So who are the extra 17 or so people at these events?

When the Bureau asked what happened during meetings and who attended we were told: ‘meetings of the APG WFM&S are private and operate under “Chatham House” rules with no minutes or notes being taken.’

The secret mechanics of all-party parliamentary groups have been questioned recently, and a Speakers’ working group has been set up to explore the ‘implications of the growing number of All Party Groups; the extent to which there is the risk of confusion with formally constituted Select Committees of both Houses; whether APPGs should be required to publish minutes and accounts; and the funding of APPG activities.’

Donations
Another tried and tested way to attract the attention of those in power is through political donations.

Political donations by firms and individuals connected to the City contributed £6.11m in 2011 to the Conservative, Labour and Liberal Democrat parties.

Read more about political donations from the financial sector here.