July 9, 2012 by Nick Mathiason
Published in: Uncategorized
Tweet
Email this 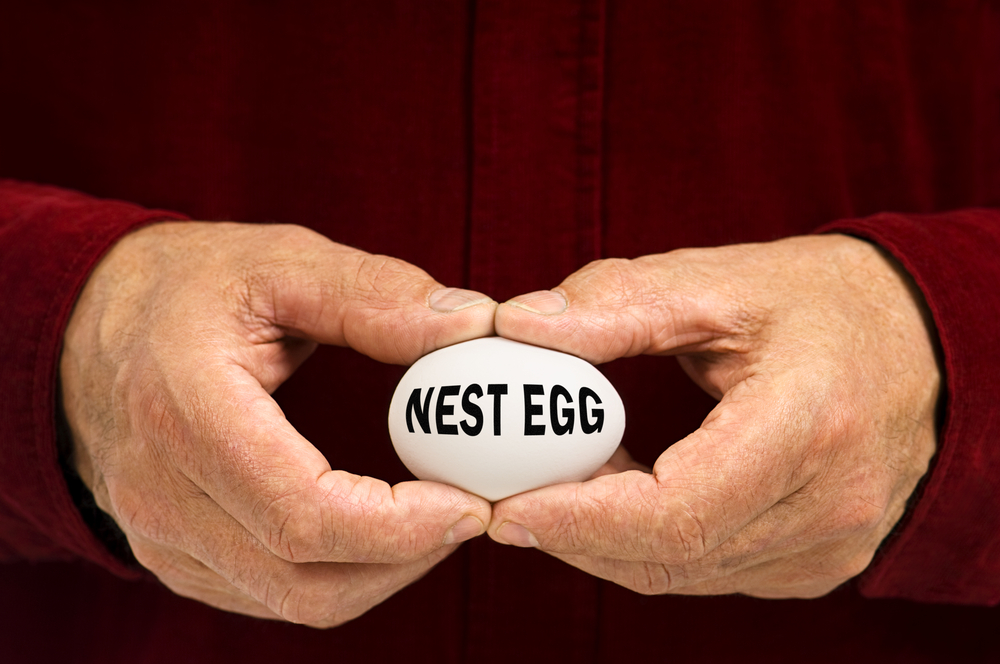 Saving a nest-egg just got harder for low paid (www.shutterstock.com)

Intense lobbying by the insurance industry succeeded in persuading the government to water down a new pension scheme designed to help the lower paid save for retirement, leaving the scheme ‘fighting with one arm behind its back’.

Three senior insurance executives, two Whitehall sources familiar with the situation and two pension campaigners confirmed that the groundbreaking legislation due to come into force this October was neutered by an industry that feared ‘unfair competition’.

The National Employment Savings Trust (Nest) was established following Labour’s 2008 Pensions Act. It was formed to provide pensions for lower paid workers in permanent or temporary employment. Two-thirds of the UK’s private sector employees do not have a workplace pension, according to February data from the Office of National Statistics.

It was hoped companies could automatically enroll their staff into Nest unless their employer chose to make alternative approved arrangements. This in turn would provide employees with a portable, single pot of savings they could take from one job to the next.

But the government withdrew proposals to introduce default automatic enrolment into Nest, unless their employer chose to make alternative approved arrangements. Even though Labour received clearance from Europe, the insurance industry claimed this would fall foul of EU competition rules.

The industry also successfully lobbied to prevent savers from transferring in cash what they may have built up elsewhere. The ‘transfer ban’ was accepted under government changes. It allows the pension industry to retain tens of thousands of small pots from savers. Crucially, it also reduces the size of Nest. The same restriction is not applicable to any other pension provider.

Bowing further to industry pressure, the government also imposed a £4,400 annual cap on the combined contributions employers and employees can make to Nest.

This ceiling means employers with staff earning above £55,000 a year will be forced to use additional schemes. That earnings level could be significantly lower if an employer chooses to provide for contributions more generous than the statutory minimum. It makes using the scheme more bureaucratic for businesses, lessening its appeal. Again other pension schemes do not face this same restriction.

We refute any suggestion that we tried to neuter Nest … Like the government we want to see increases in pension take-up in this country particularly for those on lower incomes.
Association of British Insurers

Nest at a disadvantage
Dr Ros Altmann, director general of the Saga Group and one of the country’s most respected pensions experts, said: ‘These [restrictions] mean that Nest cannot be in most cases the only pension provided. If an employer wants to cut down administration you can’t go to Nest and say: “Please do it.” It means Nest is fighting with one arm tied behind its back. This came from the industry to ensure there was not “unfair competition”.’

Baroness Drake was a member of the Pensions Commission, chaired by Lord Turner, which first recommended forming Nest. Last October, she told the work and pensions select committee: ‘I do have a real concern that there have been some arrangements allowed as a result of the response to various representations that do not serve the employee well. One of those is the ban on transfers into Nest. I cannot see any gain for the employee on (banning) transfers. It only supports the industry; it cannot support the employee.’

A senior Whitehall source involved in framing the legislation suggested the insurance industry ‘wanted to stop Nest taking in accounts from existing providers which effectively denied Nest scale’, while three insurance executives confirmed the industry had engaged in a concerted lobbying offensive on this issue.

Unintended consequences
A Nest spokeswoman told the Bureau that industry lobbying has weakened the ability of the organisation to serve low-paid workers.

‘There is some evidence to suggest that the restrictions are having detrimental effects and unintended consequences, for example by restricting employer choice and preventing members in our target market having access to Nest,’ she said. ‘It also increases the complexity of how the product works in practice.

‘Some employers have told us that Nest is the most appropriate scheme for the majority of their workers but they have had to rule us out. For example, most of their staff may be on moderate incomes and not currently saving towards a pension. They might also have relatively high levels of turnover, with most people working on part-time or flexible contracts and moving from job to job,’ she said.

Even though Nest is the most appropriate scheme for the majority of their workers [employers] have told us that Nest often has to be ruled out of their considerations at an early stage because of the ban on transfers.
NEST spokeswoman

The Association of British Insurers said: ‘We refute any suggestion that we tried to neuter Nest. In fact, we support the purpose of Nest. Like the government we want to see increases in pension take-up in this country particularly for those on lower incomes.’