July 7, 2012 by The Bureau
Published in: Uncategorized
Tweet
Email this 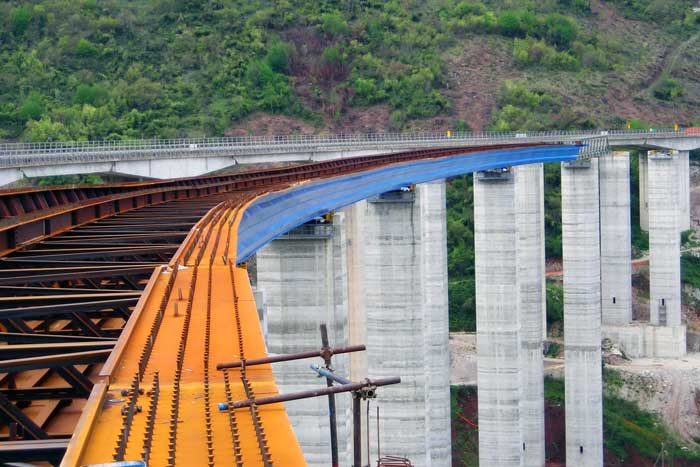 According to the head of the anti-corruption unit at the European Commission Anti-Fraud Office (OLAF), public authorities in EU member states are failing to pass on allegations of fraud, corruption, and criminal activities to the EU anti-fraud office.

Only 5% (54) of 1046 leaks relating to corruption in 2011 came from member state authorities. More than half came from companies, lawyers, and anonymous individuals.

‘The decrease of information from public authorities is something which is worrying us,’ OLAF’s director-general Giovanni Kessler announced in Brussels this week.

Kessler put the blame down to the fact that public bodies were increasingly reluctant to denounce fraud as they feared being labelled corrupt at an EU-level.

OLAF, which audits how EU structural funds are spent within the EU institutions, stated that unspent funds attracted the majority of fraud. The unit also said that fraudulent activity usually involved criminal organisations spread across the EU and the world.

The structural funds, which make up the bulk of the EU budget, are entirely managed by member state or regional authorities without any oversight from the European Commission.

An analysis into their spending was the focus of a major Bureau investigation in 2010.

One of the main focuses of the Bureau’s investigation with Al Jazeera’s People and Power was into an Italian Mafia racketeering scheme on a EU-funded highway construction project, near Salerno, in southern Italy’s Calabria region.

This was OLAF’s single biggest haul, culminating in the authorities finding evidence of €388m in falsely written off EU funds.

The investigators uncovered conflicts of interests where Italian officials were awarding contracts to companies where they were also paid employees.