July 3, 2012 by Will Fitzgibbon
Published in: Uncategorized
Tweet
Email this 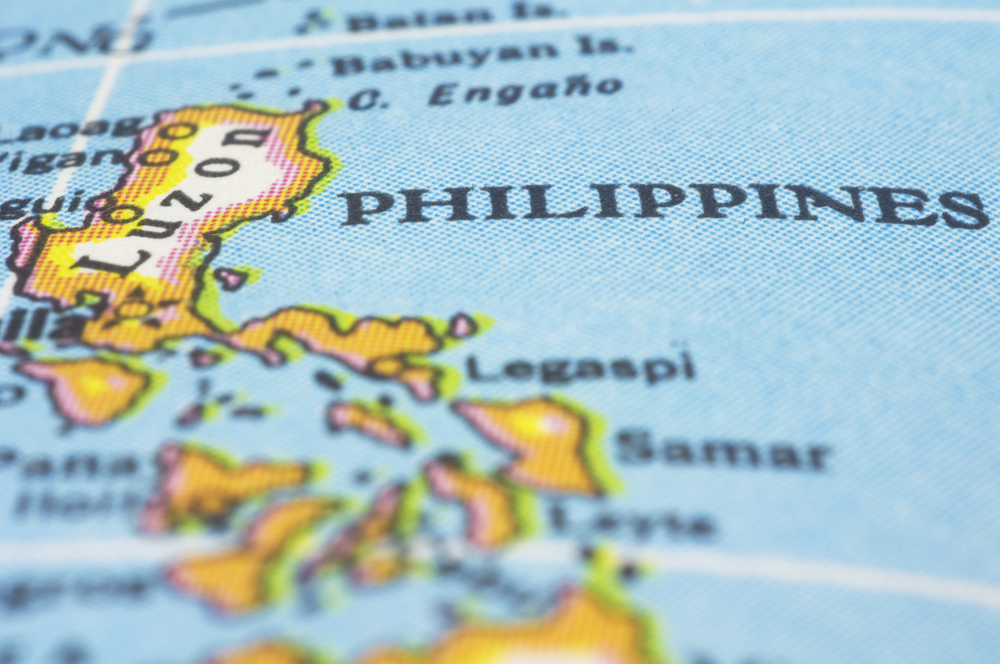 This American Life, by That Filipino Writer

Newspapers across the United States of America are outsourcing the production of local news to low-paid researchers and writers in the Philippines, radio progamme This American Life has revealed.

In an interview with a young American journalist, Ryan Smith, This American Life presenter Sarah Koenig exposes the work of outsourcing company Journatic and the newspapers for whom it works, many of whom would rather remain unknown.

Former Journatic employee Smith says in the report that Journatic’s news is ‘written overseas, half-heartedly edited and slapped on a page’.

Smith, who risked being fired for speaking publicly, says he wrote and edited stories for newspapers in Texas while never leaving Chicago, about 1,000 miles away.

Using freelancers in the Philippines, Brazil, Eastern Europe and Africa, Journatic produces vast quantities of local stories, such as death notices, house sales and bowling scores based on publicly available information, for American newspapers that no longer have the resources to cover the micro detail of daily life.

Journatic and some of the newspaper companies who use it told This American Life that no writing was done in the Philippines itself. Rather, the Filipinos, who earn between 35 to 40 cents per story, ‘assemble information, in paragraph form,’ which is then written and edited in America.

However, it is hard to know how true this is. Koenig spoke to one anonymous Filipino freelancer who claimed to write stories himself. Yet their real names are never published. Instead, American newspaper publishers can click a ‘Select Alias’ button and choose Americanised names such as Jenny Cox or Glenda Smith.

While the programme paints the practice in a negative light, Journatic CEO Brian Timpone argues a good case for his model. He says he knows that he will be criticised for his business interests, but he argues that outsourcing information aggregation is the way forward for the financially-strapped media industry.

‘The single reporter model, the old model, just doesn’t work and hasn’t done for 30 or 40 years.’

‘We’ll be able to see more things, things that no one covers,’ Timpone says.

He goes even further, asserting that having journalists on the ground does not produce more accurate or more engaging stories than his at-a-distance model.

Timpone claims that his company can produce more content for less, helping to drive traffic for newspapers and encourage local advertising, an important stream of revenue.

‘If you have a better idea, I’m all ears,’ challenges Timpone.

Listen to the original This American Life programme here.

The Bureau is interested in your comments on this story.

Do you think the Journatic model is an innovative approach that frees up cash-strapped papers to concentrate on the big stories, or a way of cutting more journalist jobs?