June 29, 2012 by Tom Costello
Published in: Uncategorized
Tweet
Email this 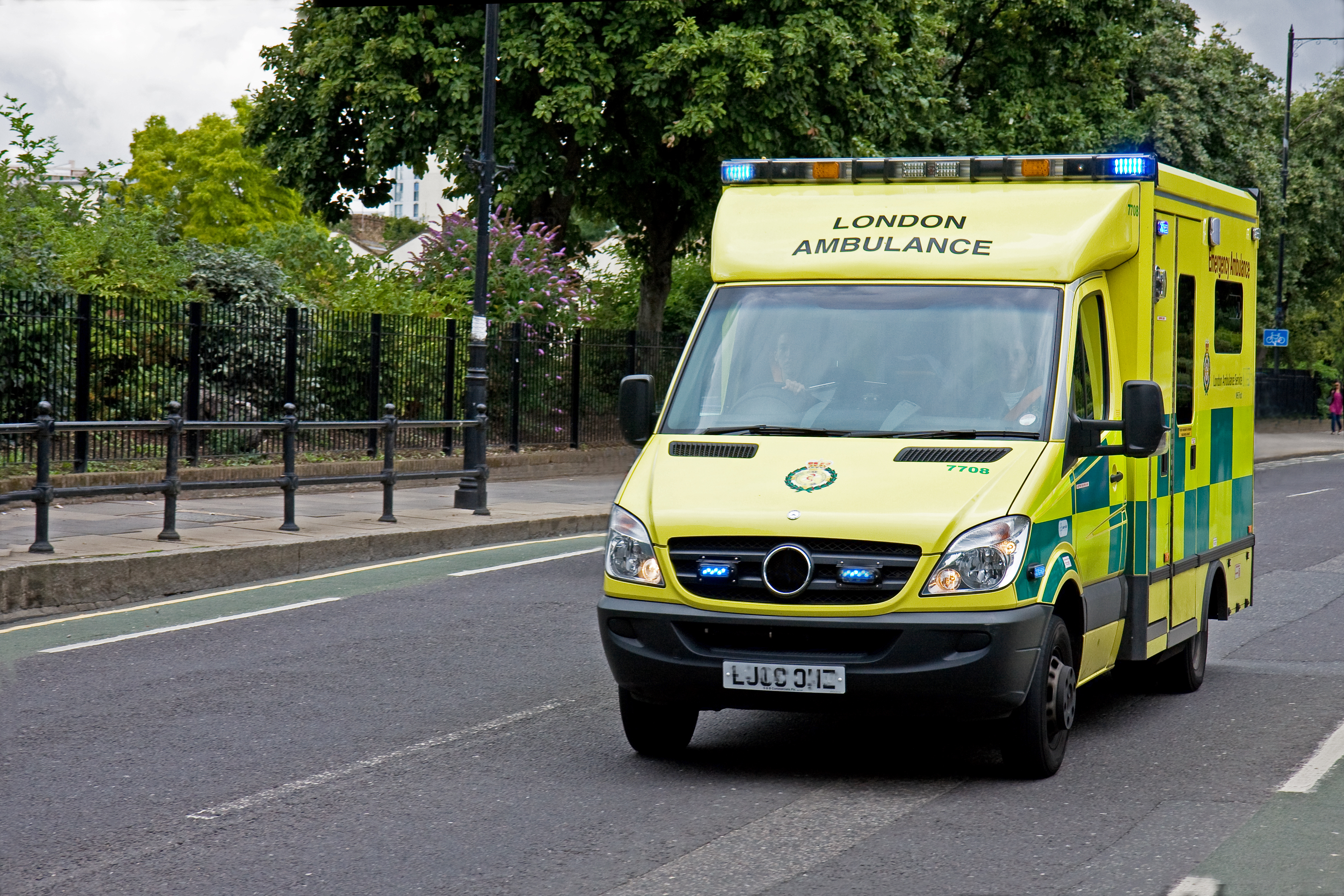 In February 2010, newspapers reported that a senior NHS manager had been sacked for ‘swearing too much’ in meetings. Gary Walker, who had been credited with bringing Lincolnshire’s NHS trust back from the brink of overwhelming debt, had lost his £165,000 a year job after what The Daily Mail referred to as ‘four letter rants’.

But this morning, the Today Programme uncovered a darker side to the story of Gary Walker’s dismissal. An investigation by BBC reporter Andrew Hosken revealed that Walker had agreed to a £320,000 settlement linked to a gagging clause so secret that he is forbidden from even discussing its existence. This was not about swearing at work; at the time of his dismissal, Walker had used whistleblowing legislation to make a disclosure about concerns over patient safety.

David Bowles, the former chairman of Lincolnshire NHS trust, and someone who worked closely with Walker for three years, believes that the official reason for Walker’s dismissal – swearing – was an excuse to get rid of someone who was causing headaches for management, by refusing to submit to government targets that he believed were jeopardising patient safety. Bowles calls the secrecy clause a ‘supergag’ and claims that, added to legal costs, the settlement would have cost the taxpayer at least £500,000.

It was the dangerous pursuit of these non-emergency targets that was a key factor in the scandal at Stafford hospital, where hundreds of emergency patients died after receiving inadequate attention in A&E. Whistleblowers who alerted managers to the ongoing problems were ignored.

Gary Walker’s ‘supergag’ is the latest in a long line of similarly punitive gagging orders slapped on NHS whistleblowers. In 2010, research by the Bureau of Investigative Journalism uncovered evidence that a number of doctors were being gagged after they had blown the whistle on their concerns about patient safety.

The most notorious of these cases is that of Dr Kim Holt, a paediatrician who was forced from her job at St Ann’s hospital in Haringey after warning management that staff shortages at the hospital would inevitably lead to a tragedy.  Dr Holt claims that she was offered £120,000 to leave her job and remain silent, an offer she refused. Six months later, an inexperienced locum at the hospital missed obvious signs of abuse of a 17-month old child, later known as Baby P. Two days later, the child died at home.

Concern about doctors been stifled by compromise agreements led the General Medical Council, the GMC, to write to doctors earlier this year telling them not to sign ‘gagging’ clauses.

The NHS refused to answer questions from the Today programme this morning but issued a statement saying that the ‘culture of the NHS needs to change and confidentiality agreements need to be the exception rather than the norm’.

But Dr Holt, who now chairs the whistleblowers’ campaign group Patients First, told the Today Programme that gagging orders continue to be used. ‘I am aware that compromise agreements with gags are being signed now, I mean very, very recently and we are also aware, through freedom of information requests, that millions are being spent on compromise agreements.’

Listen to the full report here