June 29, 2012 by Chris Woods
Published in: Uncategorized
Tweet
Email this 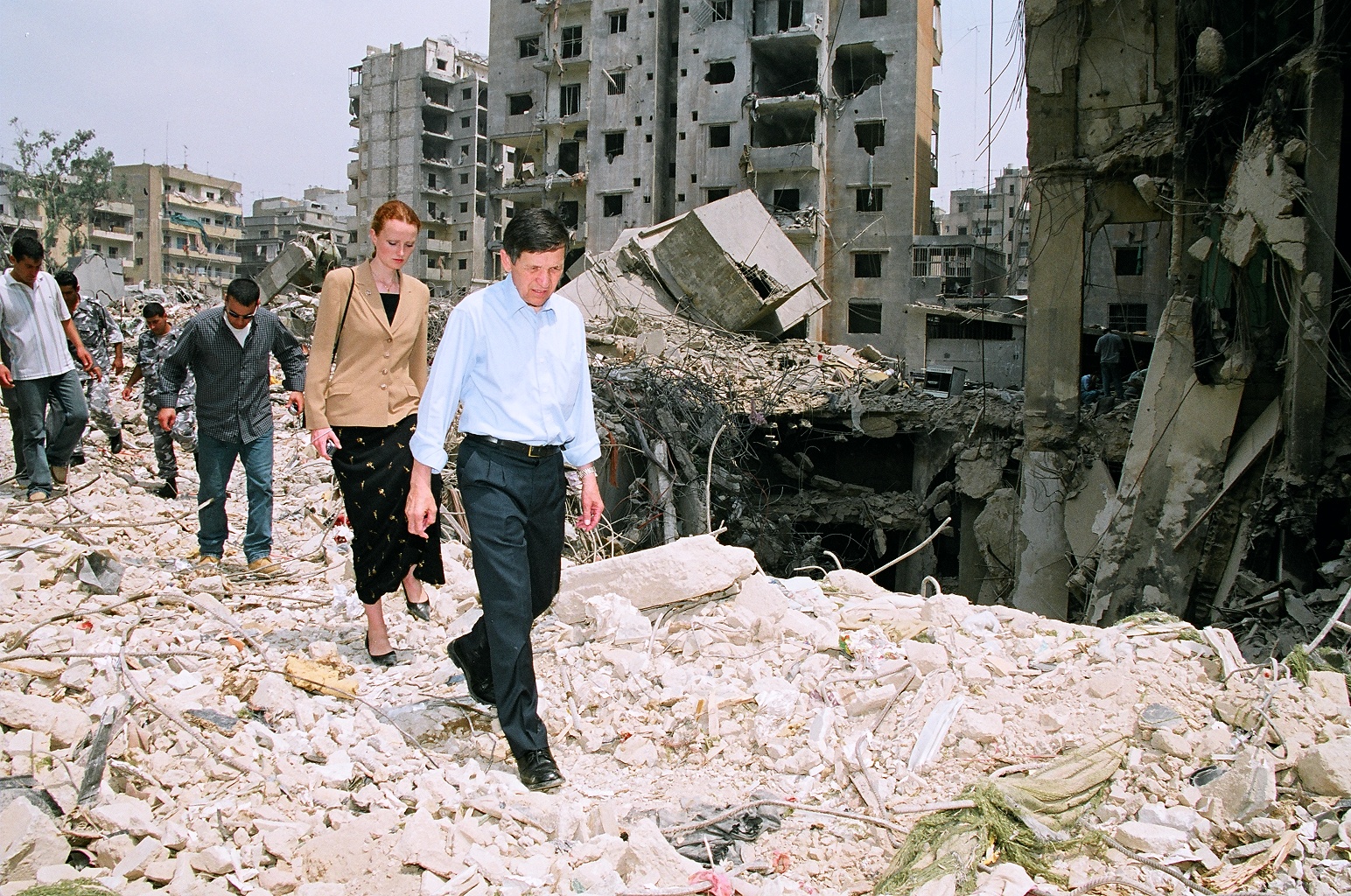 Ohio Congressman Dennis Kucinich: ‘This is vigilantism conducted by robots’

President Obama’s continued bombing of Pakistan, despite Islamabad’s repeated calls for the CIA to halt its attacks, means the two nations may technically be at war, says a US Congressman.

Dennis Kucinich, who has represented Ohio since 1996, described the US covert drone programme as ‘vigilantism conducted by robots’.

In an interview with the Bureau, Democrat Kucinich voices withering criticism of US clandestine operations in Pakistan, Yemen and Somalia, saying that America has found itself ‘running a killing bureaucracy’.

Kucinich told the Bureau that he believed the US may in effect be at war with Pakistan, given that its ‘ally’ has demanded that drone strikes on its territory stop.

In recent months Pakistan has loudly protested each drone strike, calling them a ‘total contravention of international law’ which are a ‘violation of its territorial integrity and sovereignty.’

Kucinich believes that Islamabad’s recent opposition to the strikes marks a new and worrying chapter in US-Pakistani relations.

‘If a nation, which at one time asked for our help, resents our help, then any action that takes place effectively loses the protection of the request for cooperation. And then it becomes a clearly outlined act of aggression. And so, if it is as Pakistan says it is, and if in fact Pakistan has made this request and asked us to stop and we continue this bombing, then we are at war with Pakistan,’ Kucinich told the Bureau.

Pakistan has always denied claims that secret agreements with the US allow Washington to conduct attacks on its soil.

‘Assassination programmes’
The 66-year old Ohio Congressman, who steps down this November, is a long-time critic of US militarism. He condemned the covert use of drones, describing them as incendiaries ‘that spreads war more broadly and incite more people to join the cause of those who protest the US policies and who seeks to commit violence.’

He added: ‘When you have assassination programmes that lack any attempt to establish legal justification, then you have journeyed into moral depravity. International law means nothing, laws of war mean nothing.’

‘You are looking here at an executive power that is unleashed,’ continued Kucinich. He believes the White House has bypassed America’s ‘highly structured’ system of justice to the point where it is not dispensing justice at all. ‘If you have only an executioner that is not justice, that is something else,’ he said. ‘Because the emphasis is on killing, this is murder.’

When you have assassination programmes that lack any attempt to establish legal justification, then you have journeyed into moral depravity.’
US Congressman Dennis Kucinich

Lamenting the lack of transparency and oversight of the drone programme, the Congressman fears the US is stuck in an endless cycle of violence. Kucinich sees the criteria of what constitutes a legitimate drone target ‘just gets looser and looser,’ referring to the fact that the CIA considers all adult males in a strike zone as militants.

‘Under the Obama administration it is the derogation to the executive of the power to strike at any nation at any time for any reason,’ he continues. In response he is planning to bring a resolution before Congress that will return martial powers to the legislature. ‘What I am trying to bring about in the Congress is to force accountability and transparency.’

In Kucinich’s view the US is also at war in Yemen, where US drones, combat aircraft and warships are currently fighting – all ‘covertly’.

‘We do not need to go through an Orwellian exercise of semantics or the twisting of meaning here,’ said Kucinich. ‘We understand that we are at war in Yemen.’

He hopes to force the Obama administration to formally seek a declaration of war from Congress.

Earlier this week, former US President and fellow Democrat Jimmy Carter also made an outspoken attack on Obama’s counter-terrorism policy. In a New York Times article, Carter said of the covert drone strikes ‘We don’t know how many hundreds of innocent civilians have been killed in these attacks, each one approved by the highest authorities in Washington. This would have been unthinkable in previous times.’

Saying that the United States had lost the right to speak with moral authority on foreign affairs, Carter urged Washington ‘to reverse course and regain moral leadership according to international human rights norms that we had officially adopted as our own and cherished throughout the years.’